First ferry from Cyprus to Greece after 21 years sails 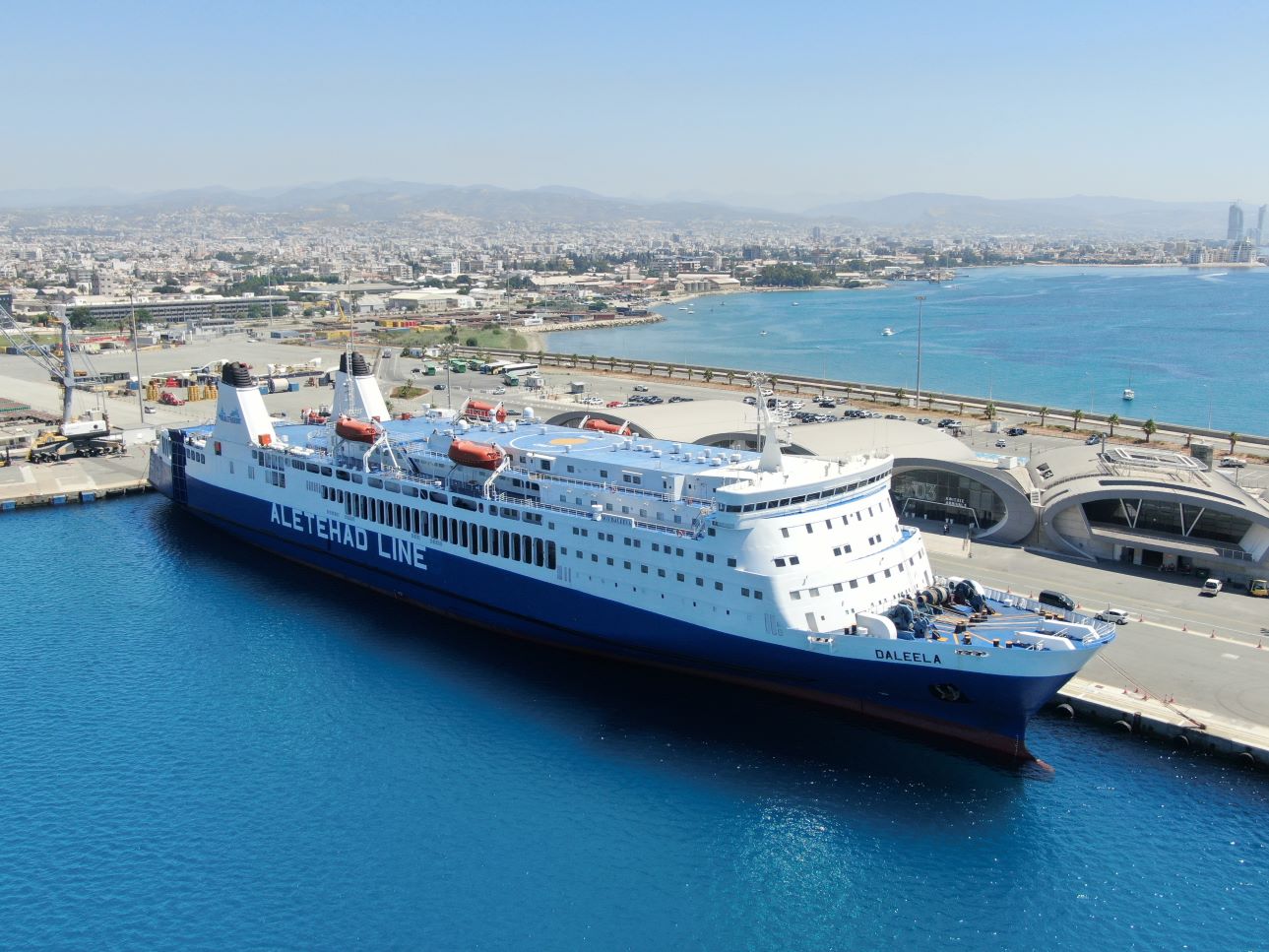 The ferry link, which has been reinstated after 21 years, will carry out 22 return trips from Limassol (Cyprus) to Piraeus (Greece) between June and September 2022 and will be departing from and arriving at the state-of-the-art Cruise Terminal operated by DP World Limassol.

“We are very proud that Limassol port and DP World Limassol Terminal has been chosen as the ferry link’s homeport. It is a testament to the efforts that DP World Limassol and the government have been making to improve the port’s competitiveness and attractiveness,” he added.

DP World is the owner of the P&O Ferries that has been operating ferries between Calais and Dover and occupied headlines for weeks due to its infamous sacking scandal of 800 employees back in March. Since then, the company has yet to get all of its cross-channel fleets back in service.