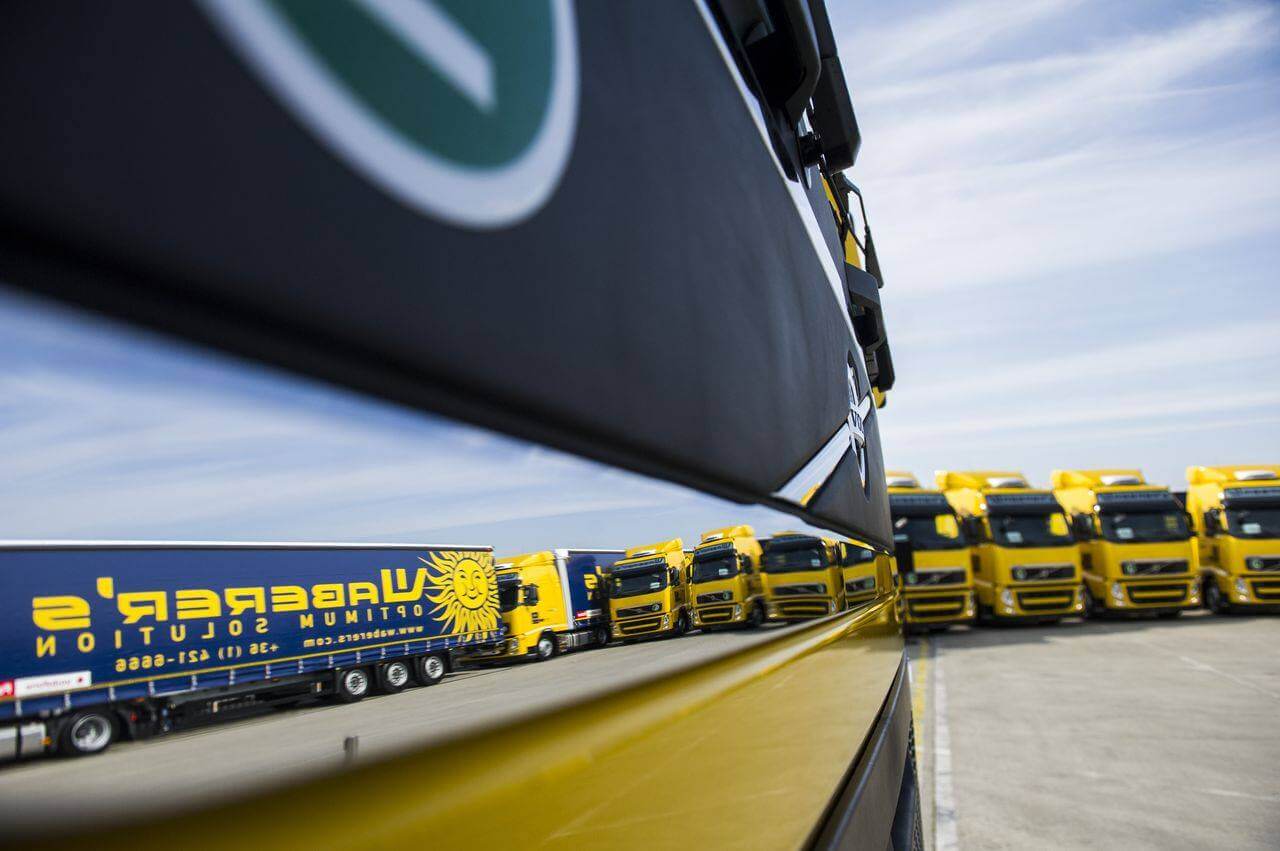 The Hungarian company’s net profit amounted to €2.7m in the first three months of 2021. In comparison, in the corresponding period of 2020, Waberer’s reported a €2.5m loss.

The improved situation is a consequence of the company’s new strategy to focus on the most profitable routes and customers and to reduce its extensive truck fleet.

“I am very pleased that all segments of our group have improved their performance compared to Q1 2020. Since the improved performance in Q3 2020, we passed the third quarter with a positive and growing EBIT and in Q1 2021 we managed to achieve a net profit again,” said Barna Erdélyi, Waberer’s CEO.

The company’s revenues recorded a sharp decline compared to Q1 2020 of 18.1% reaching €142.3m. However, this decrease is due to the adoption of a new strategy in July last year. In addition, the reduction of the truck fleet has hit the results of the international transport segment hard (with revenues falling by 27% in Q1 2021).

EBIT was €4.5m in the first three months, up from €4.4m in the same period of 2020. Waberer’s points out that the quarterly EBIT was at its highest level since the last quarter of 2017, in spite of Brexit and the ongoing pandemic.

The group’s largest business segment is international transport. This division was most affected by the change in the company’s strategy. Its revenues were down nearly 27% year-on-year. Although the segment has been below the line all the time, a positive trend is noticeable. EBIT was still negative (-€1.9m), but this was a significant improvement from a loss of €4.4m in Q1 2020.

The contract logistics segment could not boast an increase in revenue either, but the decline here was small (4.1%). EBIT of the logistics division was 24% higher year-on-year at €3.5m.

The third and smallest segment, which includes the company’s other activities (mainly insurance), was the only one to record an increase in revenues in Q1 2021: 2.5% to €18.7m. EBIT, however, recorded a clear jump of 77% to €2.9m.

As a result of this change in strategy, the company has reduced both its fleet and its workforce. On average, 5,984 people were employed in the first quarter of 2021, down 25% from a year ago (at that time the company’s workforce was around 8,000 employees). This reduction in staff is a consequence of the downsizing of the truck fleet. While there were still an average of 3,758 vehicles running in Waberer’s colours in Q1 2020, there were only 2,821 trucks in January-March 2021.

After going out of the woods, the Hungarian company decided to rejuvenate its fleet. It recently announced an order of 440 trucks from Volvo Trucks and Renault Trucks.