Waberer’s main investor sells its shares, only for the new stockholder to sell those shares on 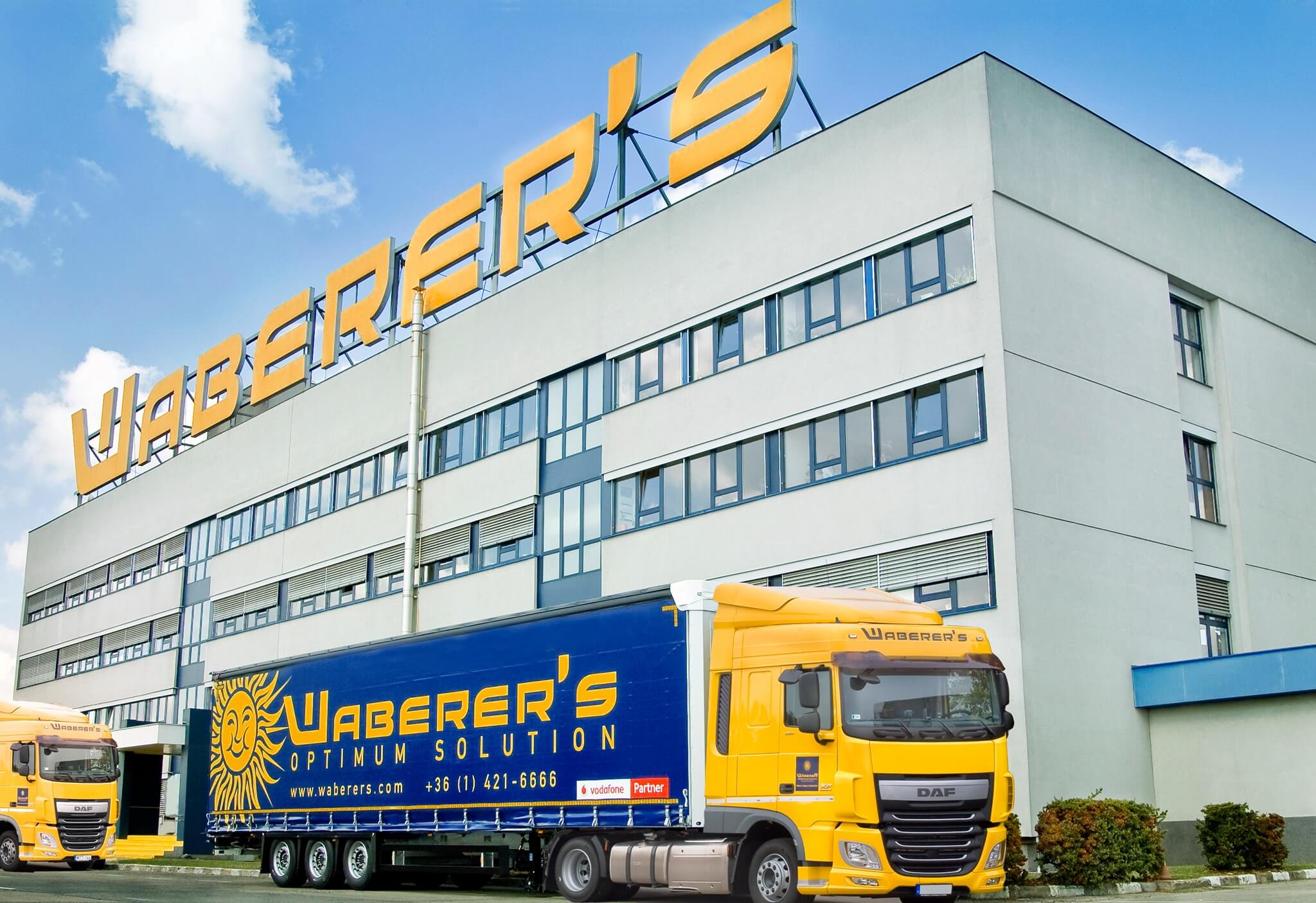 Waberer’s has announced that its main investor, Mid Europa Partners, will sell 24% of its shares to Indotek.  Waberer’s have also granted a call option to Indotek over Mid Europa’s remaining 47.99% of the issued share capital. The buyer has long-term strategic plans with the company but will pass on some of the shares.

The investor announcement on Waberer’s website informs its shareholders that the company is selling 24% of the shares of its largest investor, Mid Europa Partners, to Trevelin Holding Zrt (a member of the Indotek Group) and grants a call option to the same company over Mid Europa’s remaining 47.99% of the issued share capital. According to the Indotek Group, this is an “ option right available for sale to third parties ”.

The transaction is subject to customary anti-trust clearance and is expected to close by the end of the first quarter of 2021″ – reads the announcement.

The exit of Mid Europa didn’t come as a big surprise for the sector. As we reported earlier , the company commissioned Rothchild in July to “help evaluate strategic options for their investment in Waberer’s, including the Company’s existing sale of their shareholding ’.

Indotek Group , to which the buyer Trevelin Holding belongs, is a Hungarian-American-owned investment management group. In its main activity, it mainly deals with the purchase of real estate and debts.

It is part of the Indotek Group’s business strategy to invest in companies in difficult economic situations due to the spread of the coronavirus epidemic, to sort out capital, restructure the companies and put them on a growth path, thus increasing their value. The investment group wants to make the most of the synergies between the two companies (Waberer’s and Indotek – ed.) and regards the business as a long-term strategic investment, but does not want to gain a controlling majority in the transportation company. The acquired option right will be sold by Indotek Group to several professional investors, primarily with industry experience” the company announced.