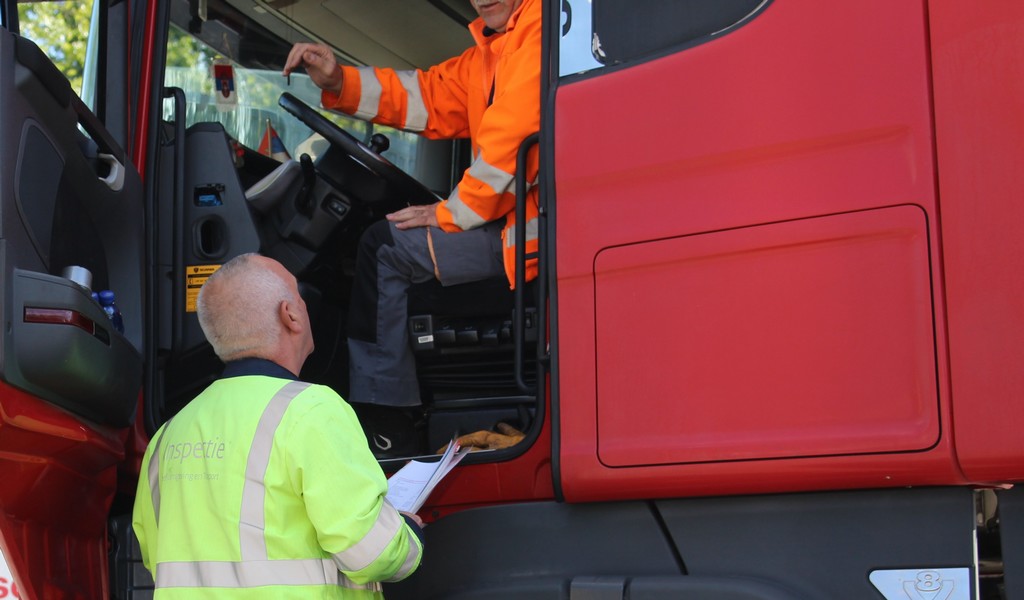 Due to strict regulations, heavy administrative tasks and increasingly stiffer penalties, foreign hauliers now tend to avoid Denmark, says Danish transport association Specialforeningen for Logistik og Distribution (SLD). The organisation says the regulations have had more of a negative impact than a positive one.

“We see a tendency for foreign hauliers to opt out of transport in Denmark”, says Jesper Kronborg, head of secretariat at SLD, who spoke to Danish road transport website transportmagasinet.dk earlier this week.

It is not because there is a reluctance to pay foreign drivers a Danish salary, it is simply because the registration and required documentation is so extensive and difficult to live up to” – he added.

Administrative obligations are a big burden

Since 1st January 2021, all carriers and hauliers, both Danish and foreign, have had to pay their drivers the Danish minimum hourly wage while they are working in Denmark. This includes cabotage operations.

In order to ensure compliance with the regulations, foreign companies that want to operate in the country have to report each transport service in advance to the Danish Commercial Authority online via a new system dedicated to foreign transport.

The documentation must be translated to Danish or English and has to be available on board each lorry so that it can be presented to the police or the road traffic authorities. Compliance with the new rules is subject to roadside checks, so having the documents at hand is important.

The administrative burdens are so disproportionate that they [foreign hauliers – ed.] really only act as a leg brace to provide transport services in Denmark. When there is also the prospect of fines in the order of DKK 10,000 for errors in the registration, many foreign hauliers choose to bypass Denmark” – Kronborg explains.

SLD shared their views on the Danish regulations as the trial against Kurt Beier Transport A/S company entered its second week. The case relates to the allegations the company exploited drivers from abroad and operated a “slum camp” in the Danish city of Padborg.

Due to the poor conditions under which a number of drivers from third countries (those with third country status in the EU) were allegedly employed, the transport company is reported to have made a financial gain of around four million kroner in saved costs (around 530,000 euros).

According to the indictment, the drivers were recruited from one of the defendants in the Philippines and Sri Lanka at the request of Kurt Beier. After that, they were employed as drivers in the Polish mailbox company LGBT International Transport. The employees signed a Polish employment contract and then drove across Europe. It is said that drivers received remuneration well below the pay level that was rated for similar work in Denmark.

The transport company Kurt Beier also made headlines some time ago due to the alleged inhumane conditions in which its truck drivers had to live. In the so-called “trucker slums,” it is said that drivers were employed without social security, paid well below the minimum wage and without any right to a holiday. In addition, they were allegedly used, abused and pressured in violation of legal rest times.

The Danish authorities state that the purpose of the legislation is to contribute to fair competition and equal working conditions for drivers in the road transport industry, but according to the Special Association for Logistics and Distribution (SLD), the consequence has also had a negative effect on Danish companies.