Freight forwarder: trips to UK won’t be worth it for some European hauliers 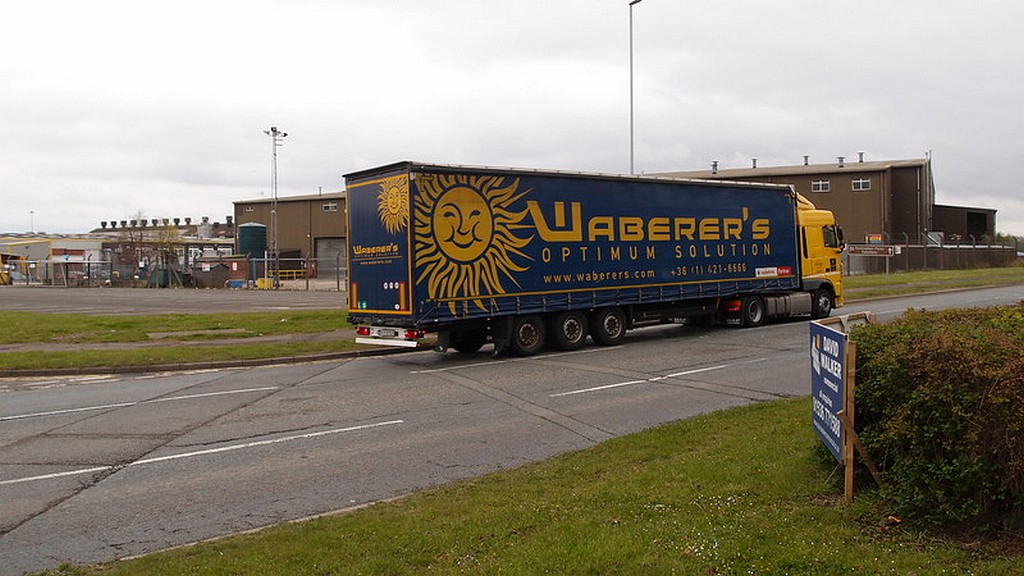 A freight forwarder who has been brokering trade through Dover for 25 years has said the delays caused by Brexit will no longer make UK trips worthwhile for a number of European-based hauliers.

John Shirley has told Sky News that the expected holdups entailed by the extra customs declarations would mean it could take „days” for lorries to get out of the UK after delivering their goods:

„There’s a shortage of drivers across Europe and they like to do a round trip in a week. In the east, it can take 10 hours to get into the EU in the first place. If it is going to take you days to get back out of the UK and you are stuck here rather than driving it will not be worth their while.”

Shirley added that despite the fact that people in his line of business are accustomed to dealing with a crisis, words like „petrified” and „terrified” are now being used with regards to what could happen come January 1st. From both his own perspective and others in the industry, Shirley says the sensible thing for hauliers to do is to not come to the UK at all.

The comments from the experienced freight forwarder come just days after a trial by France’s Border Force caused 5-mile long lorry queues to form on the M20. Earlier this week, a study by Barclays Bank and advisory firm BDO also found that 26% of the logistics operators believe Brexit to the biggest issue they’ll face in the next 12 months.

In addition, the expected disruption caused by the new border checks is resulting in increased volumes of containerised freight between the EU and UK.