Freight traffic on Fishguard to Rosslare route down 70% 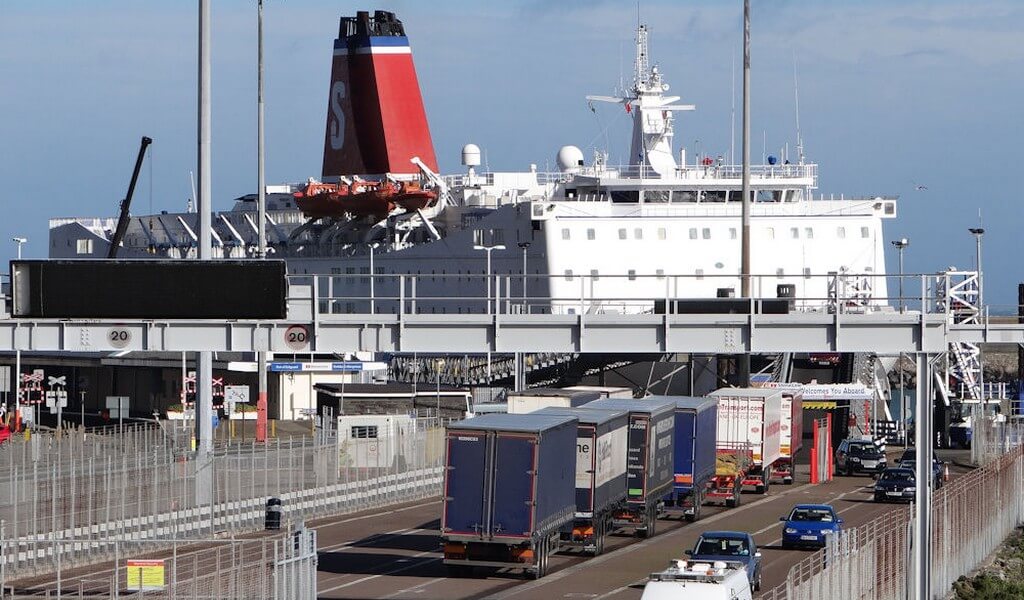 Stena Line, who operate the Welsh port of Fishguard, have stated that freight traffic between Fishguard and Rosslare has fallen 70% compared to the same time last year.

The other main port in Wales, Holyhead, said it was running at just 30%-40% capacity last week.

In response to the dramatic fall in activity at both ports, Welsh MP Hywel Williams asked Cabinet Minister, Michael Gove „if he is aware of any government assessment of the economic impact of this rerouting on the port of Holyhead and the wider economy of the north-west of Wales.”

Michael Gove reportedly responded to the question by saying that “there is no evidence yet that [the new ferry route] has taken anything but a small fraction of the trade that goes through the land bridge.”

Earlier this week, Stena Line announced it had temporarily moved its newest vessel away from its Belfast-Liverpool route in order to deal with soaring demand from Irish hauliers for direct sailings to France.

The move from Stena followed calls from Irish hauliers for an increase in capacity on routes between Ireland and France.