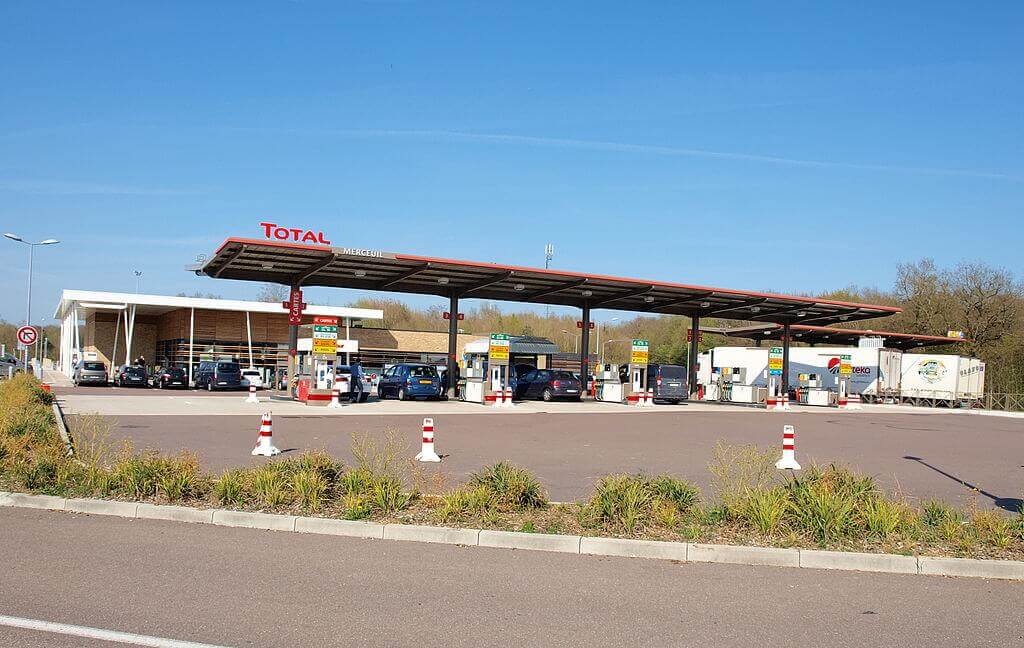 Last week French trade unions threatened to strike over the closure of roadside restaurants. That prompted talks between the unions and French Transport Minister Jean-Baptiste Djebbari, which resulted in a workable solution being found.

The discussions have brought about the reopening of 250 roadside restaurants for truck drivers.

We welcome the announcement of the opening 250 roadside restaurants from Saturday [November 7th] between 6 PM and 10 AM for truck drivers upon presentation of a professional ID card. This is the first victory in improving the working and sanitary conditions of those heroes who ensure the continuity of the country’s economy,” said the trade unionists in a press release.

“We think this is a good start because, during the first lockdown, there were only 50 service points open for trucks,” said Thierry Douine, president of the CFTC Transports association, to the French AFP press agency.

As a reminder, trade unions representing truck drivers (the CFDT, CGT, FO and CFTC) announced at the start of last week that they would protest the following week if the French Government didn’t meet their demands.

Meanwhile, in Spain, where catering facilities have also been closed, truck drivers face a similar problem.

The Spanish Government does not seem to be drawing lessons from the experiences of the first wave of the pandemic, when, after many appeals from the transport industry, catering and accommodation in 350 locations across the country were finally opened for workers from industries of essential importance at the time of the coronavirus crisis.

However, one region, Asturias, has decided to meet the needs of truck drivers and has published a resolution in which it provides them with basic services. For this reason, some hotels as well as restaurants at gas stations reopened for lorry drivers.

Here is a list of open stations and parking lots with catering services for truckers:

One German state also saw the need for special rules for roadside catering.

According to the exception adopted on Wednesday by the Baden-Württemberg Ministry of Transport, drivers are allowed to eat in restaurants when they take a break in the parking lots located at the petrol stations on the motorways in the region.

Of course, they must respect the applicable rules on social distance and hygiene. According to DEKRA, drivers have this option in Hessen as well.