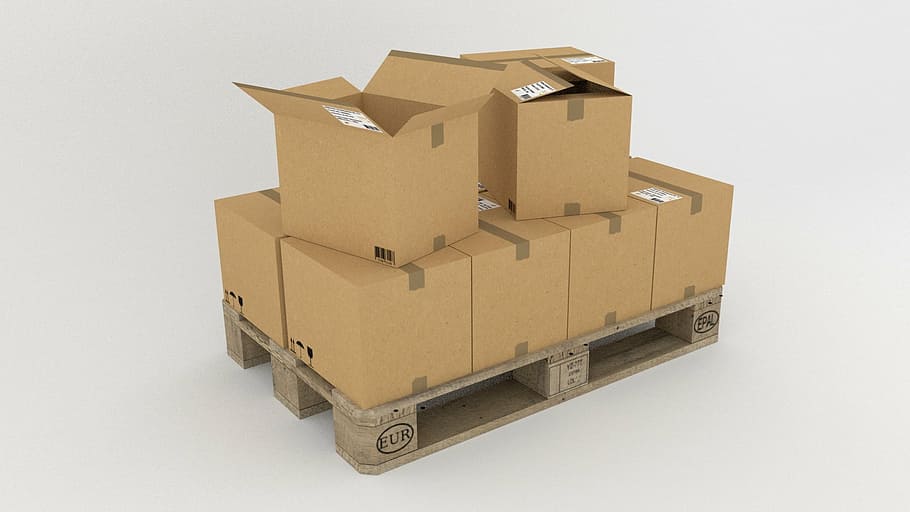 A recent survey of 1,400 small firms by the Federation of Small business (FSB) has found that over a quarter of UK exporters have stopped selling to the EU.

23% of those surveyed have temporarily halted sales to European Union, while an additional 4% have opted to end EU sales permanently following the introduction of the new trading arrangements on January 1st.

In a statement, the FSB said 11% exporters it surveyed are considering halting sales to Europe permanently. Another 11% have already established a presence in an EU country to ease their exporting processes, or are considering whether to do so. Moreover, 9% of those surveyed are thinking about securing, or are already using, warehousing space in the EU or Northern Ireland for the same reasons.

Importers have also been impacted according to the survey. 17% have temporarily suspended EU purchases.

When it comes to shipping delays, a whopping 70% of importers/exporters have suffered delays when moving goods around the EU in recent weeks.

The percentage of goods lost in transit was as high as 32%, while 34% of the participants said they have had goods held indefinitely at EU border crossings. Of those that have experienced delays, 36% have suffered hold-ups that lasted more than two weeks.

The survey also found that 55% of its respondents had sought professional advice to help them with new paperwork requirements entailed by the UK’s new trading relationship with the EU.

“At a moment when small firms are doing all we can to return to growth and get our economy firing on all cylinders again, those that do business internationally are being hit with some incredibly demanding, unfamiliar paperwork.

“Three months on from the end of the transition period, what we hoped would prove to be teething problems are in danger of becoming permanent, systemic ones. While larger firms have the resources and bandwidth to overcome them regardless, smaller traders are struggling, and considering whether exports are worth the effort anymore.

“Our exporters tend to be among our most innovative and profitable small businesses, so it’s troubling to see them bearing the brunt of changes. The SME Brexit Support Fund marks a much-needed intervention, and we’d encourage all those struggling to manage new requirements to apply, and for the Government to dedicate further resources if the fund is exhausted, rather than turning down applications.

“Unless more is done to ease the admin burden on those that do business overseas, and increase access to markets outside the EU, it will weigh heavy on our efforts to recover from the most severe downturn on record.”