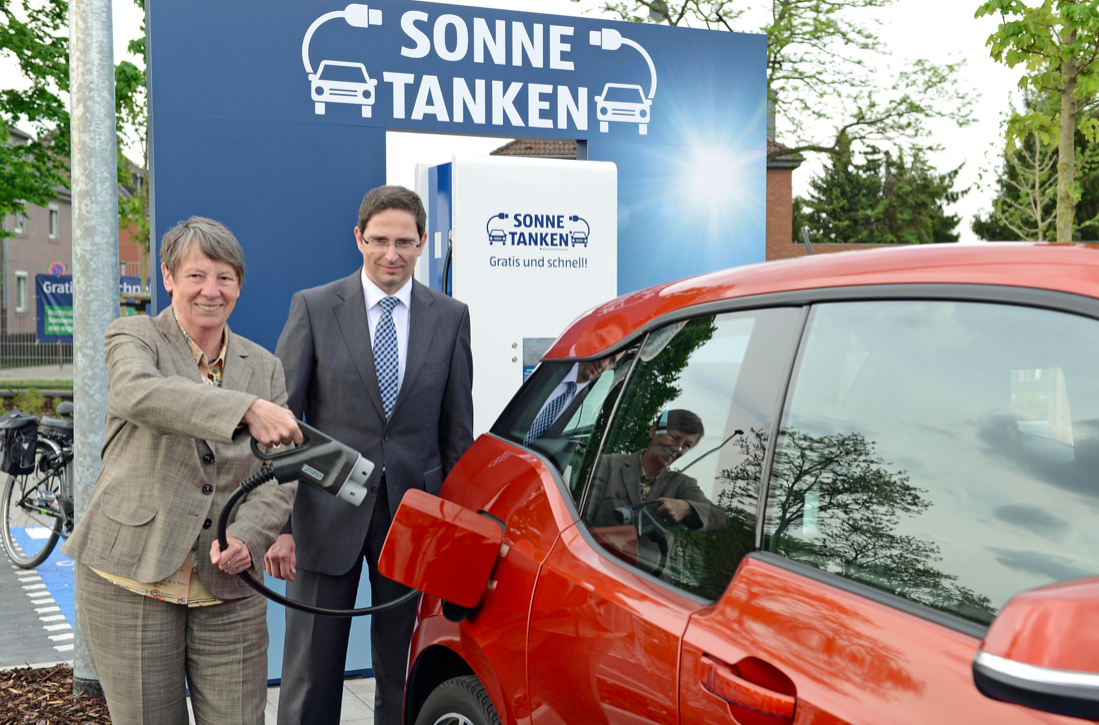 Lidl discount market chain intends to equip several hundred outlets throughout Germany with charging stations within the next year. Its competitor, Aldi Süd, is also developing a charging network for electric vehicles.

Currently, the customers of the German Lidl stores and the employees of the chain’s logistics centres have around 30 charging stations at their disposal. 20 additional charging stations are currently being installed, and the company has recently announced the construction of several hundred more at 400 sites in the country.

This infrastructure development is expected to take place within the next year. As a result, Lidl will become the operator of the largest charging network in Germany. Ultimately, each of the Lidl sites should be equipped with at least two charging points. In addition, the chain will want to set up additional charging stations in outlets near motorways and in rural areas.

This infrastructure will include AC (alternating current charging) and DC (direct current charging) (fast charging) chargers with different power classes up to 50 kW, and fast charging stations are to appear near motorways. As announced by Wolf Tiedemann, Managing Director of Central Services Lidl, the maximum distance between two stations is to be 50 km.

On average it will be even less than 20 km,” says Tiedemann.

Lidl’s competitor, Aldi Süd, is also developing charging infrastructure at its sites. In the autumn of last year, the company added 28 fast chargers (50 kW) to the 50 chargers with the power of 20 kW which have been available at the chain stores since 2015. Under the “Sonne tanken” programme (“refuel the Sun” in English), customers can charge their electric cars for free while shopping in the chain’s supermarkets. The energy comes from photovoltaic panels mounted on the roofs of stores.