German farmers go to Hamburg to protest. Severe difficulties to be expected. 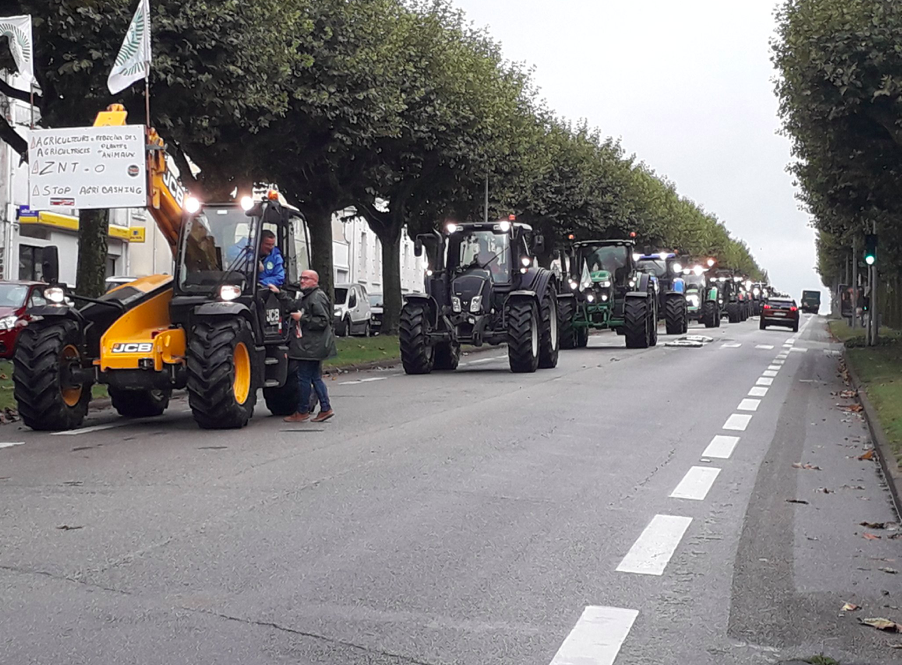 As the police of the Schleswig-Holstein reports, communication chaos should be expected today in Hamburg and its surroundings. About 4 thousand agricultural tractors occupy the roads in the German city today.

German farmers will demonstrate against environmental, agricultural and trade policy at the meeting of the environment ministers in Hamburg. The police estimate that a total of about 4,000 tractors will go on the roads. A slow-paced march is planned from 12.00 to 14.00. According to local police, traffic delays should be expected in and around Hamburg. Also, to the south of the federal state, marches of agricultural vehicles are planned.

The most serious difficulties, according to the local press, should be expected on the A111 and A73 motorways. Police recommend drivers to familiarize themselves with alternative routes in advance and, if necessary, use them.

Farmers carried out similar demonstrations in mid-October. At that time, they occupied the roads of the Land with around 400 tractors.

The city authorities were not sure whether the metro tunnels in the city centre would withstand the weight of vehicles. Therefore, during today’s demonstration, the police decided that tractors would be driven on seven specific routes from the Schleswig-Holstein border and Lower Saxony, and that they would be parked in three parking spaces in Hamburg. Although two roads lead over tunnels, according to the city authorities, agricultural vehicles can safely cross them.

From parking lots, participants travel on foot or by public transport to the meeting point in Gänsemarkt, where the march will start.

Here is the route of the march: