The Bremen police pulled a completely dilapidated truck out of traffic on the A1 near Bremen on Monday afternoon. 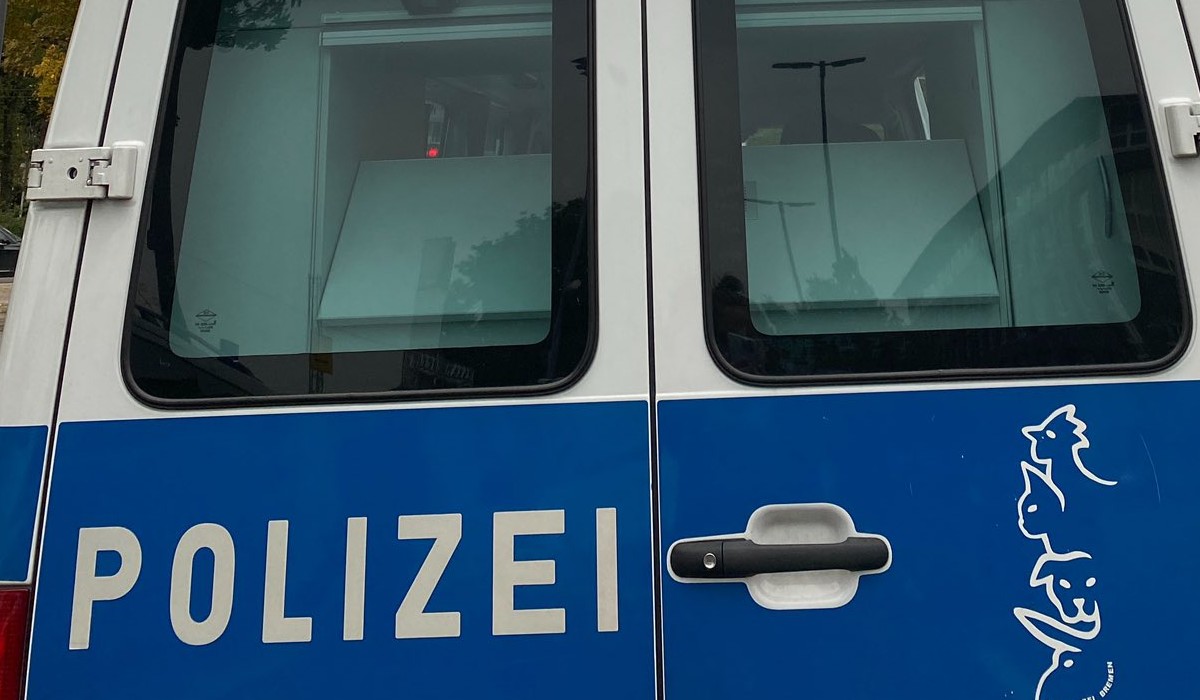 In a police statement shared by media on Tuesday, it was revealed that the Denmark-bound truck had been loaded with 22 tons of watermelons from Spain.

According to the police, the truck had almost two million kilometres on the clock. Its brake discs had cracks and its tyres were so worn they were close to being slicks.

Moreover, the truck’s 54-year-old driver had been speeding on several occasions and violated drivers’ hours rules.

The police prohibited the driver from continuing his journey. The lorry will only be able to hit the road again once all of its defects have been repaired.