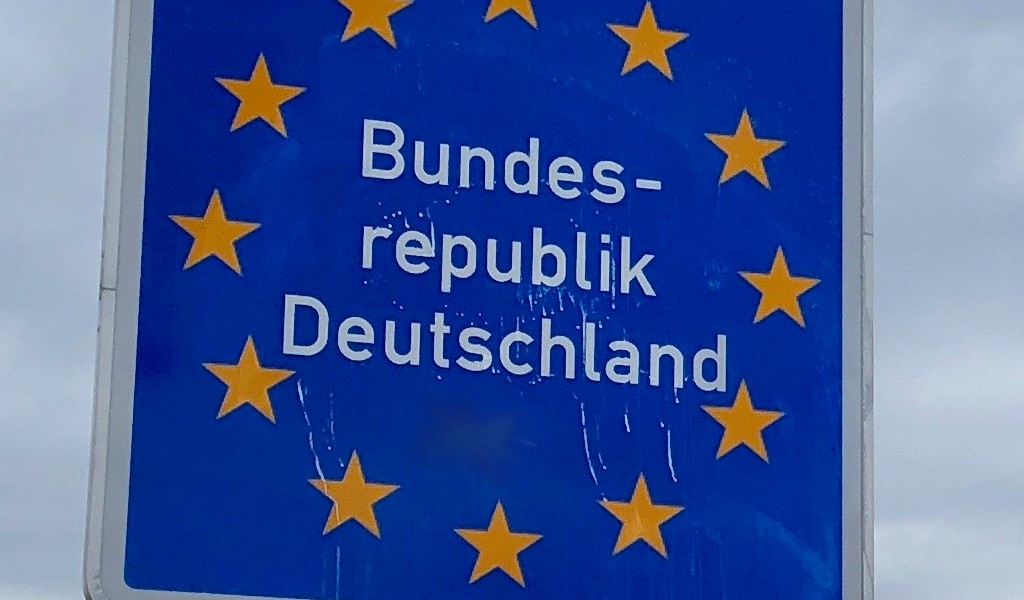 Germany has decided to extend its strict controls at the border with the Czech Republic and the Austrian state of Tyrol by another two weeks.

Horst Seehofer, Federal Minister of the Interior of Germany, told German newspaper Münchner Merkur earlier today about the news. The extension was later confirmed by a spokesman for the ministry.

Seehofer did nonetheless add that he hoped the controls at Tyrol could be relaxed by the end of the month:

Will will extend the controls. We hope that we can end the controls at the Austrian border a little earlier, maybe even later in March. To do this, one should closely observe the steps taken to protect against infection and to contain the mutant in Tyrol.

On the other hand, there is no sign of any easing of the border controls at the border with the Czech Republic. Germany’s eastern neighbour is still experiencing an extremely high number of infections.

Seehofer also declared he would talk about border controls when Austria’s Chancellor Sebastian Kurz (ÖVP) comes to Berlin on Thursday.

For information on testing sites near the border with Germany, please check this article on our website.