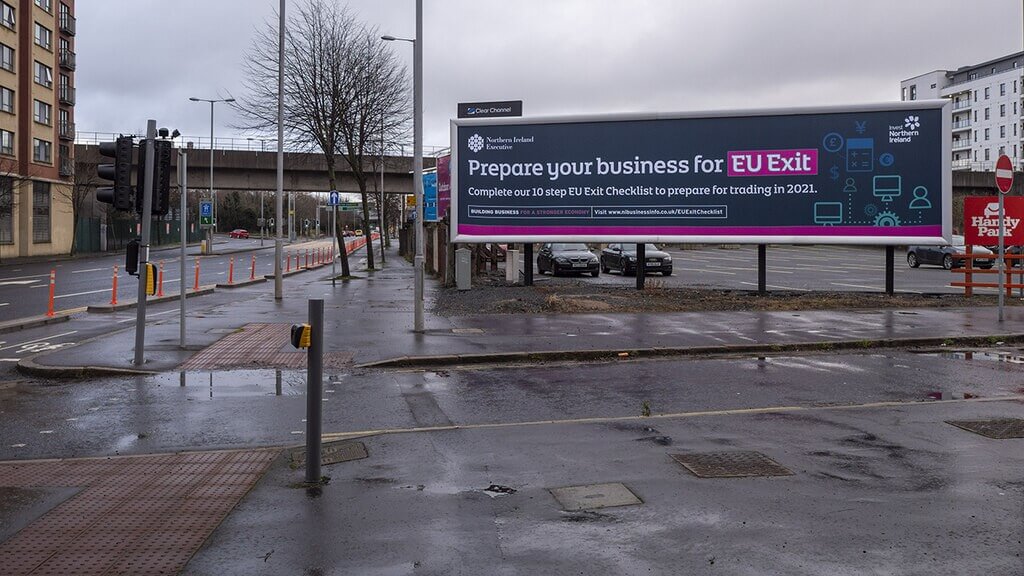 UK Cabinet Minister Michael Gove has finally admitted that the customs issues faced by exporters, particularly those transporting goods from Great Britain into Northern Ireland, are “not teething problems but significant problems”.

Gove made the comments during an appearance in the House of Commons today, in which he said trust between the EU and the UK had eroded due to the EU’s triggering of article 16 to monitor exports of vaccines into Northern Ireland. Although the EU rowed back on the decision within hours, there has been much controversy about the move in the days since.

The Cabinet Office M nister also said he would write to European commission vice-president Maroš Šefčovič in order to seek urgent action on the customs checks that have been causing tensions and hitting Great Britain-Northern Ireland trade. He will nonetheless be meeting Šefčovič tomorrow, as well as Northern Ireland First Minister Arlene Foster and Deputy First Minister Michelle O’Neill.

This morning, the EU Commission told officials responsible for post-Brexit customs arrangements at Northern Ireland’s ports to avoid going to work due to concerns over their safety amid loyalist anger over the Northern Ireland Protocol. The decision was taken following the appearance of graffiti in the northeast of Belfast that described port staff as “targets”.

Checks on animal-based goods have also been halted at ports, with many trucks simply being waved through. In addition, police are set to increase patrols at the ports and offer advice on shift patterns.

In reaction to the news regarding threats against port workers, the Northern Ireland Executive said:

The threats have been condemned by the EU and as well as by senior politicians across the political spectrum in Northern Ireland.

This morning, the Road Haulage Association also called on the UK Government to provide a “compensation package” for road transport companies affected by the customs checks.

The problems caused by the checks have even resulted in a major haulier deciding to pull its 20 daily truck loads of goods from Great Britain to Ireland.

According to the Belfast Telegraph, Hannon Transport has decided to pivot its business to focus on the EU market – despite the fact it had invested £600,000 in Brexit preparations.