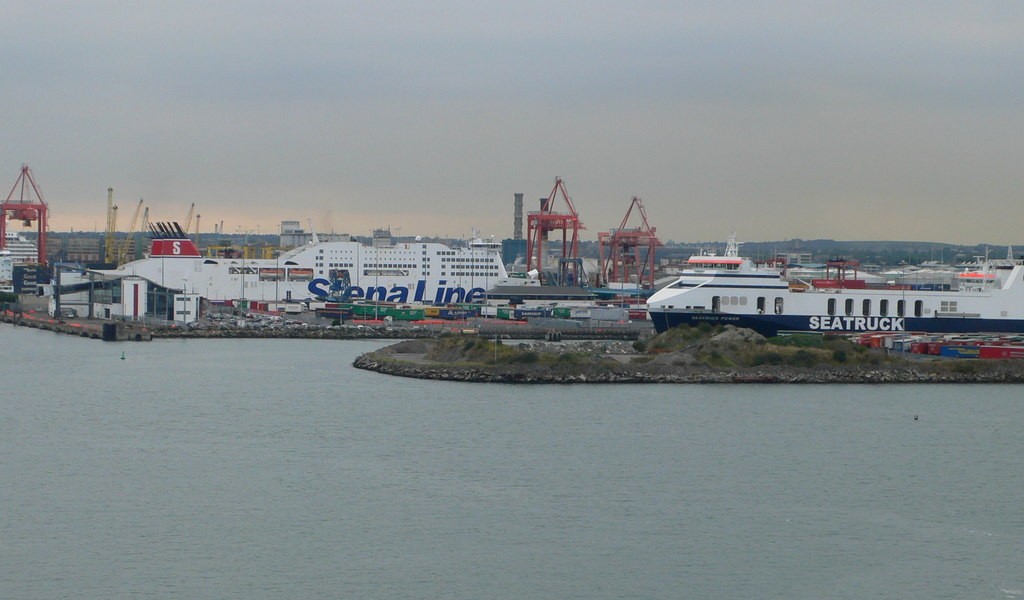 A much-used line that serves freight trains running between Dublin Port and Ballina has been suspended as a result of the severe congestion that has accumulated since the end of the Brexit transition period.

According to sources at the port quoted by the Irish Times, soft drinks giants Coca-Cola, who operate a factory not far from Ballina, were among the heaviest users of the rail freight link.

It is reported that the rise in sea freight between Europe and Ireland since January has grown to the point that the operator of the part of the port terminal with the rail link is unable to facilitate freight trains.

Green party MEP Mr Cuffe has expressed his dismay at the news, and claims it will simply result in more trucks transporting cargo instead:

However, Eamonn O’Reilly, the port’s chief executive, told the Irish Times that were was no alternative:

“What were we supposed to do? The port is full. This is a pinch point. We’ve invested €365 million in the last five years and we will invest a further €400 million in the next five. We’ve had Brexit. We had Covid. Nobody could have predicted the exact shape of all this on the operation of the port.”

International Warehousing and Transport, who operate the rail freight service, is reportedly looking into the possibility of cargo bound for Ballina being “shunted” across the road to an Irish Rail yard, where the service could then operate from.

Another possibility put forward by Dublin Port is to ship cargo bound for the west of Ireland to Waterford, which also has rail freight rail link with Ballina.

A third option could be for Dublin Port to construct a bridge across East Wall Road to the Irish Rail yard. That would in turn create a link accessible to all three container terminals at the Port of Dublin. Such a proposal was sent to Irish rail back in March, but another of civil obstacles need to be overcome before the project could become a reality.