Have you heard of CO2 fuel? Bill Gates invests in researching it! 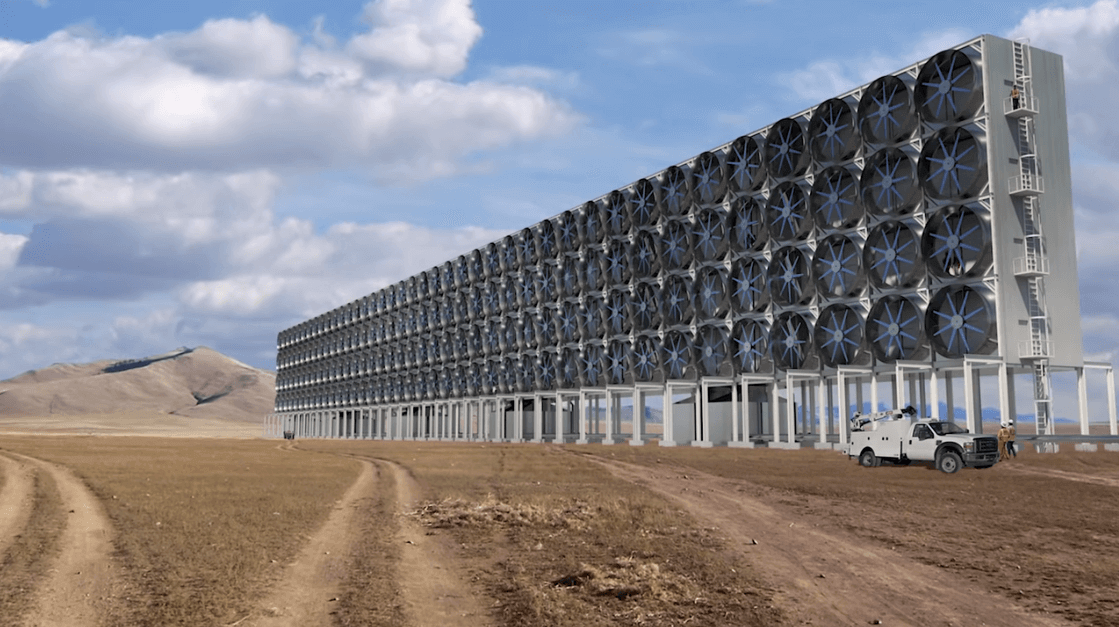 The technology developed by Carbon Engineering based in Canada is compared to a giant vacuum cleaner. Instead of floors, it cleans the air – simply sucking carbon dioxide out of it. The most interesting thing, however, is what you can do with it later. The company’s engineers can use it to create fuel for cars.

This technology has been under development for a long time. Since 2015 it has been interesting and promising enough for some influencers to invest in it, including Bill Gates, Oxy Low Carbon Ventures and Chevron Venture Capital, i.e. companies focused on investing in innovation, including ecological.

In short, it is based on the fact that giant fans, located at the Squamish plant in British Columbia, filter the air, capturing CO2 from it, and then „pushing it” through the aqueous solution. This then is heated and subjected to chemical treatment, which allows precipitation (and storage) of components needed to create fuel.

The fuel is expected to cost from 94 to 232 dollars per ton – alphr.com reported in 2018, adding that thanks to this technology CO2 emissions could be reduced by up to 20 percent.

Work on technology is still ongoing, which does not change the fact that the fascination with it continues. Last year, the company managed to get 68 dollars million from investors to build the infrastructure that would enable fuel production on a larger scale.

The company then assured that it would transform an experimental plant in Canada into an R&D center operating as a fully automated production plant, forbes.com reported. Already then it was argued that „the company’s operations are becoming scalable”.

In the latest reports, the company argues that its commercially operating facility will be able to remove millions of tons of gases from the atmosphere per year, which gives an effect similar to the impact of 40 million trees – says aljazeera.com.