HGV driving “one of the most welcoming jobs for over 50s,” says the Telegraph

In a recent write-up, Fiona Cowood of the Telegraph has listed HGV driving as one of the most welcoming jobs for the over 50s in 2022. 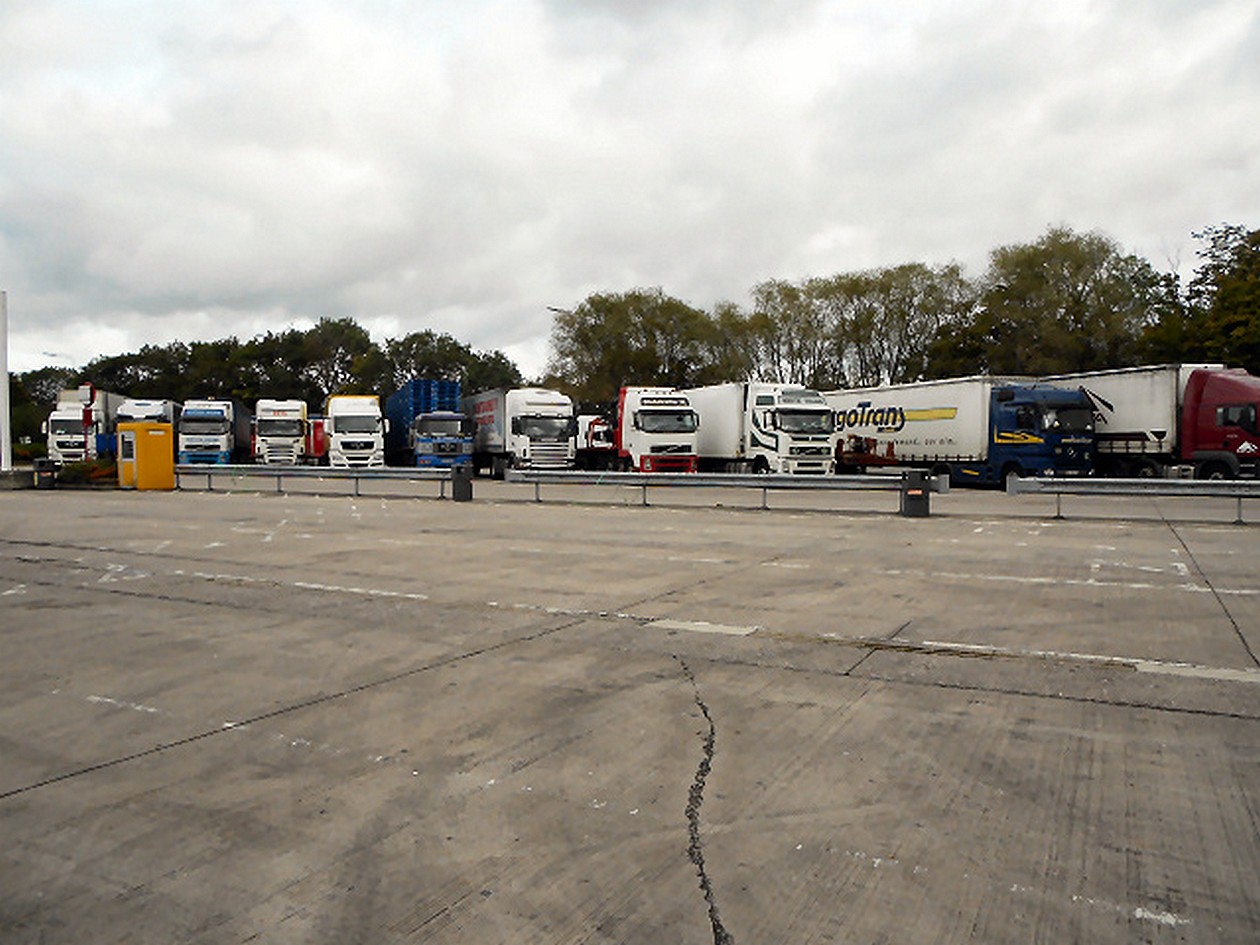 Cowood included  “driving and logistics” on a list of seven jobs she believed were most welcoming to those looking to get the most out of the rest of their working life.

Under the driving and logistics heading, the Telegraph writer justified her argument by saying that the industry is “desperate for talent” and that a Totaljobs report estimated salaries had risen 8% from January-March 2022.

She then went on to add that logistics companies are offering drivers “starting pay reaching £40,000-£50,000, plus overtime and bonuses”.

“If you’ve always enjoyed life at the wheel, there’s never been a better time to make it a career,” she says.

For those keen to make the switch, Cowood suggests doing the driver-skills boot camp run by the Driver Academy Group.

The other jobs on list were teaching, dog care, virtual assistant, coaching, counselling, and starting one’s own business.