Planning application submitted for 134-space HGV park off the A5

A planning application has been made by GLP Logistics for a new lorry refuelling and HGV parking area to be added to Leicestershire's Magna Park distribution complex off the A5. 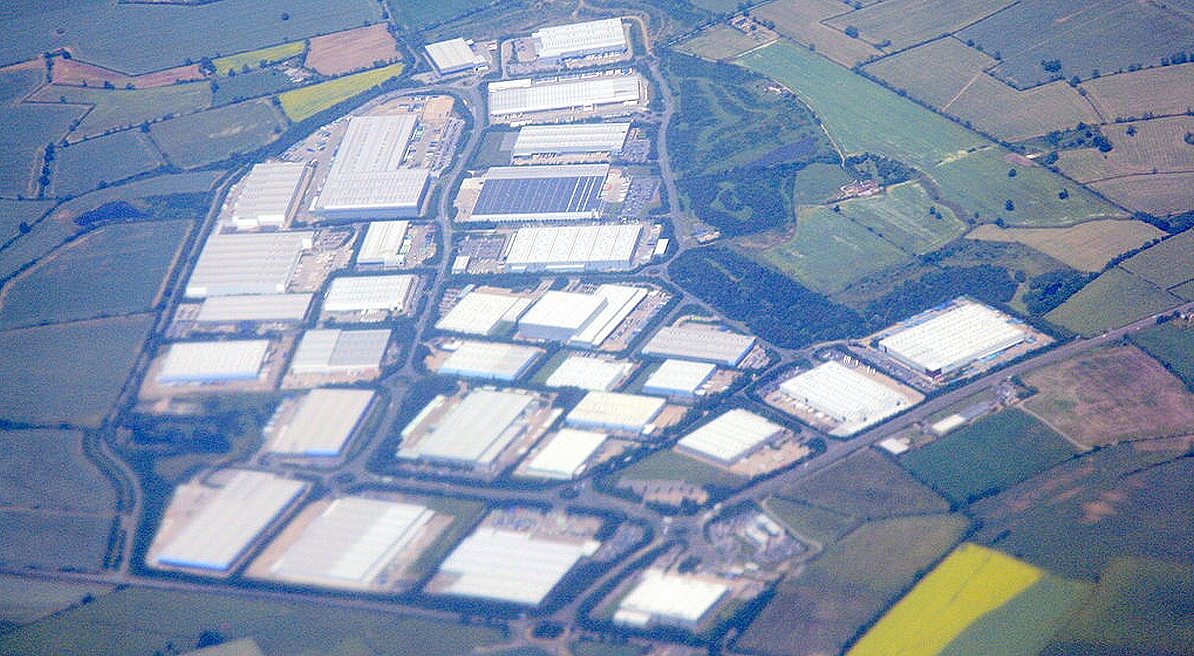 The application has been submitted to Harborough District Council with the aim of providing “the necessary infrastructure for the HGVs visiting Magna Park” on a long term basis. A decision on whether planning permission will be granted is not expected until early 2023.

The infrastructure would be built on land by Mere Lane near the A5.

The documents on the Harborough District Council website show two designs have been proposed. Both involve the construction of refuelling stations, HGV parking spaces and an amenity building for drivers.

The main difference between the two designs is that one is larger than the other in scope, and contains a refuelling station for HVO fuel. The smaller proposal would see 90 HGV spaces created, with the latter offering 134 spaces.

According to Leicestershire Live, plans to extend the park have been met with “strong opposition” from locals. It writes that a campaign group called ‘Magna Park is Big Enough’ was established in response to a large extension of the park in 2017.

The local paper says the group were concerned that the extensions “would see hundreds of more commuters driving through the surrounding village and impact the heritage site on the farmland where the park sits.”