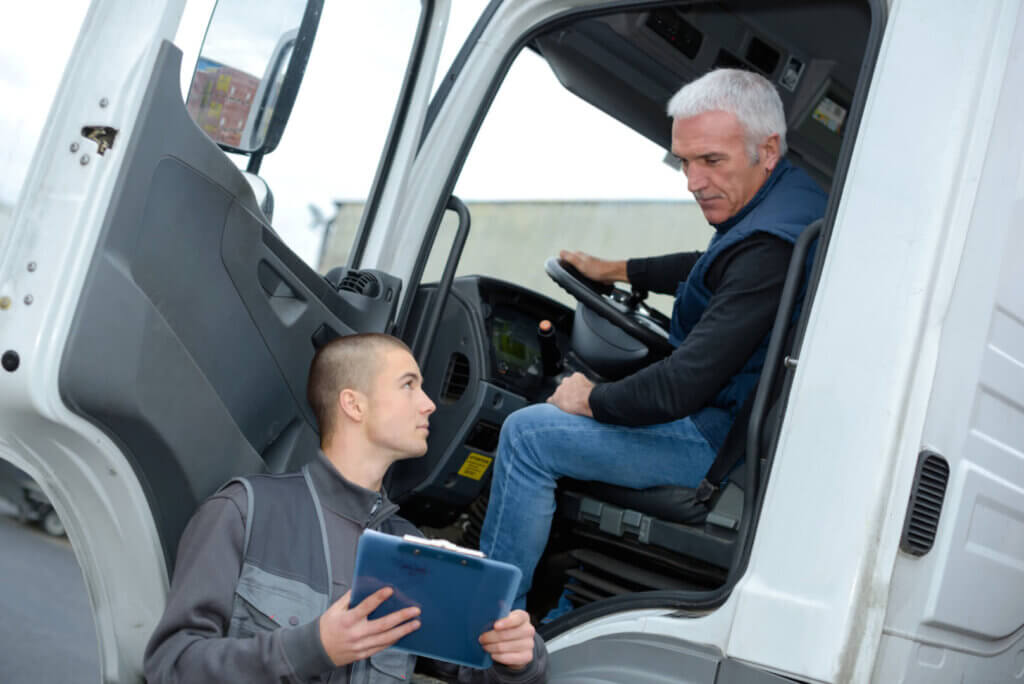 The situation at System Group leaves over 2,000 learners with the need to find a different provider to finish their training.

According to the company’s website, System Group had been offering courses for 30 years, working in collaboration with employers like Poundland and sector bodies such as Skills for Logistics.

However, it was exactly the government-funded courses that put it into administration, writes FE Week.

The piece quotes a spokesperson from Rcapital, the owner of System Group, who said that “System Group showed no real prospect of trading profitably, owing to the fact that the costs of training were significantly higher than the grants received from public bodies to train our students”.

Last Monday, the company was still in full swing advertising its courses on Facebook. 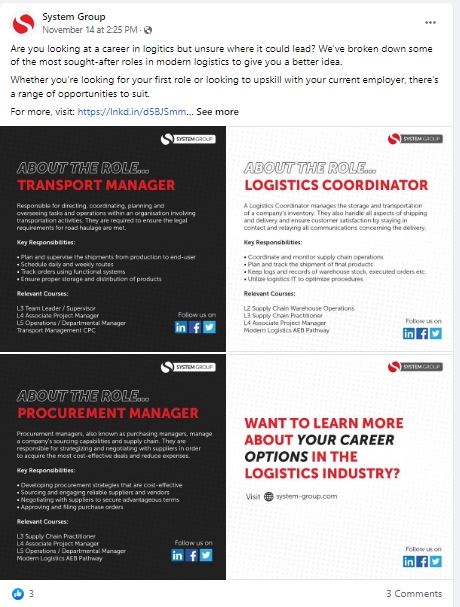 On Friday, some commentators challenged the company on why it did inform its students that the company had gone bankrupt.

The question is legitimate. At the time of writing, we could not find any official information about what is happening now with students who are in the middle of some training.

However, a Department for Education spokesperson told FE Week that DfE is working with the appointed administrators to minimise the impact on employers and learners, and their “priority remains finding high quality alternative training providers for apprentices and anyone enrolled on Skills Bootcamps so they can complete their training.”