Higher fines in Germany approved and applicable in weeks. See the figures here 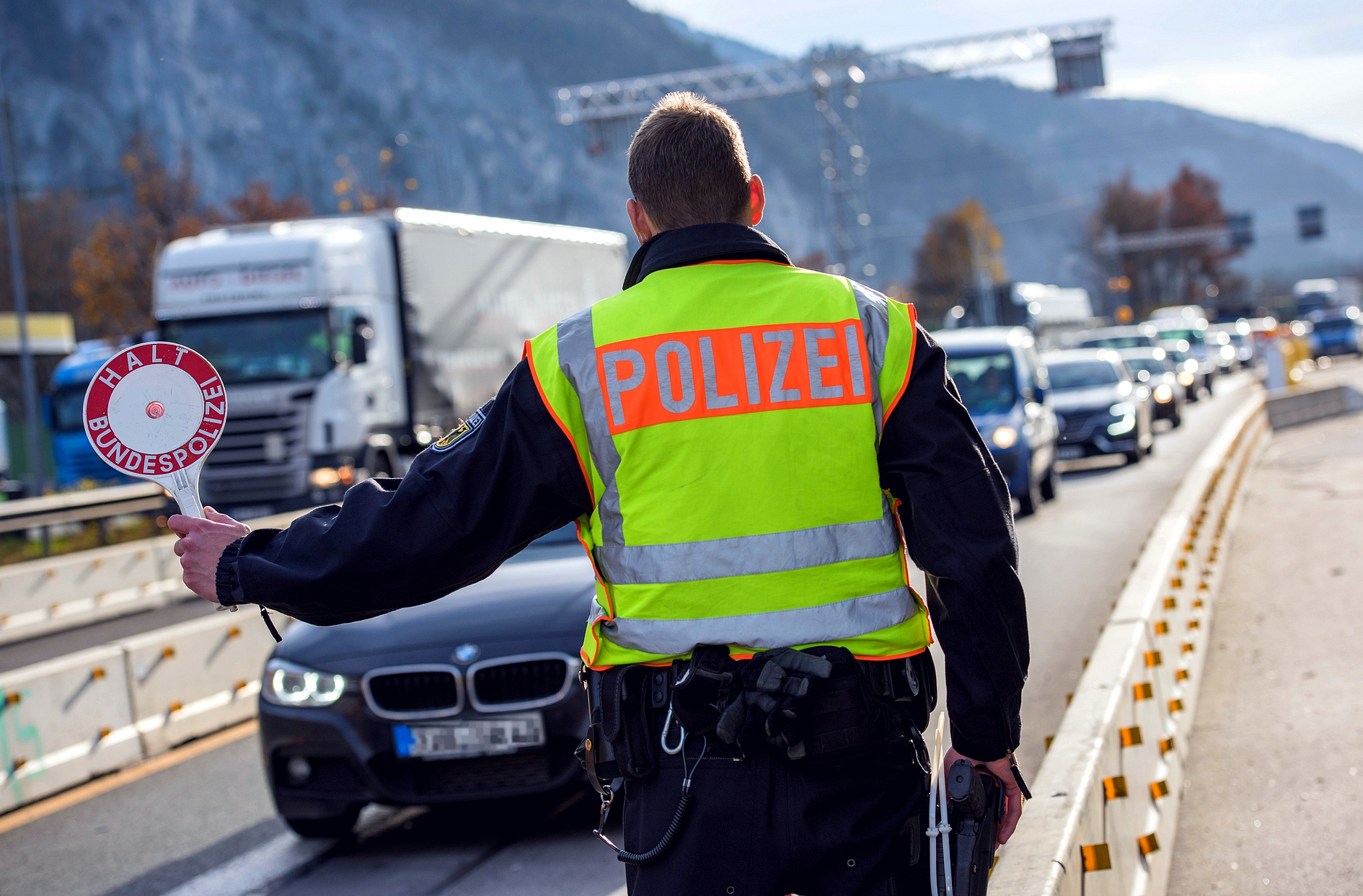 The transport ministers of the federal states and the Federal Ministry of Transport reached an agreement on amendments of the Highway Code and the fines for traffic offences in April, after almost a year of work.

However, the provisions did not become a formality until last Friday, when the Bundesrat voted for the new measures and penalties again, and the amendment to the regulations was finally accepted.

The new fines are expected to come into force at the turn of October and November – once they are published in the Federal Law Gazette.

The revision to the regulations provides for the following fines:

New tariff of fines for drivers for speeding

The complete list of fines for Highway Code violations can be found in the German fines catalogue (Bußgeldkatalog).