History of transport part 5. Record railway investments at the turn of the 19th and 20th centuries 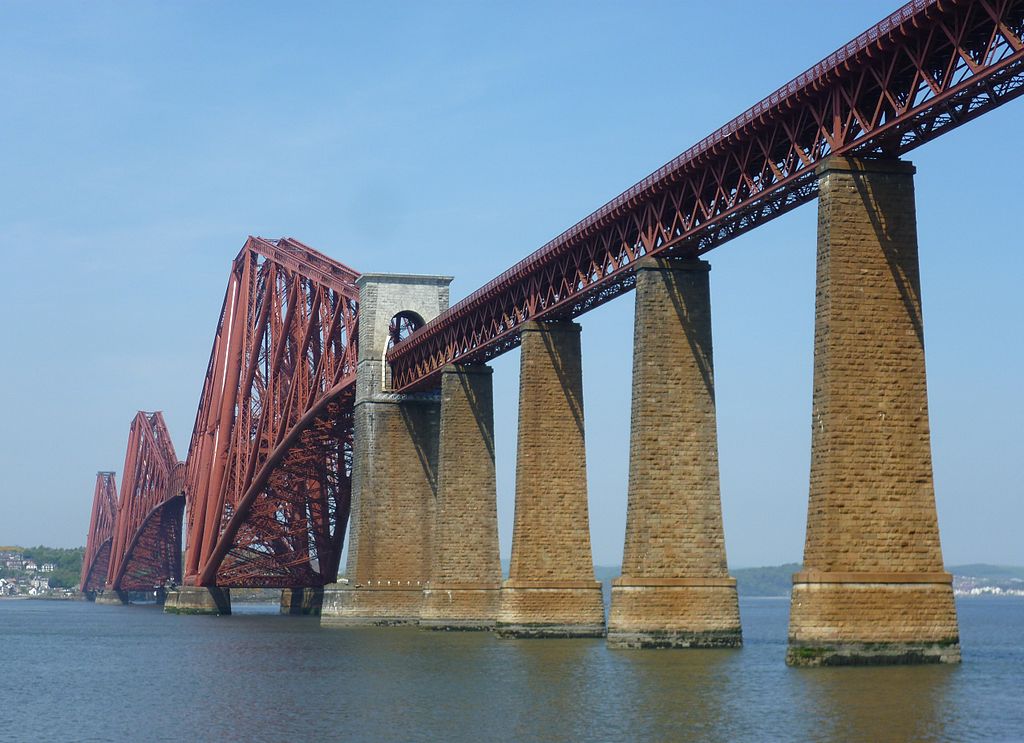 The nineteenth and early twentieth centuries witnessed the expansion of the railway. Since its invention in 1825, passenger transport in Great Britain has been constantly growing, exceeding 1.5 billion people before the First World War. The growing demand for services encouraged investors to build new lines. Only in the period from 1836 to 1847,  British Parliament authorized the construction of 8 thousand miles of rail routes worth 200 million British Pounds. The sum corresponded to the then British GDP!

British railway companies were famous for their wealth

Because the railways didn’t have any competition they were very profitable. The companies could afford to build not only magnificent stations resembling palaces but also the longest bridges, viaducts, and tunnels in the country. Probably the most famous object built by the railways is the bridge across the Forth bay in Scotland (pictured). The structure is 2.5 km long and extends 110 m above the water surface. Railway companies even built their own ships, offering a railway connection across the Atlantic or to the other side of the English Channel.

Industry development thanks to railways

Thanks to railways, heavy industry developed, first developed in Great Britain and then on the European continent and in the US. Its European center shifted from the United Kingdom to the mainland, primarily to Germany. In the years 1892-1896, French railways transported about 110 million tons annually. German railways transported 270 million tons per year, with a growth rate of 10 percent, almost twice higher than the French one. The railways were also developing rapidly in the USA and Russia. In 1900, the world railway network was 800 thousand km in length and in the next four years, it extended by 16 thousand km per year. In 1914, only British railway companies employed a total of 600 thousand people!

In the next episode of the history of transport, you will learn about the steam trucks