From June 1, in Hungary, fines for overloaded trucks will be issued automatically without stopping the vehicle thanks to a new system. Although the Hungarian transport associations are opposed to this solution, the government in Budapest decided to introduce a new feature of the TSM system. Hence, high fines will be imposed on overloaded trucks.

Measurements of trucks are carried out at 107 stations, which are located in 89 points in Hungary. It is estimated that the new method will increase the percentage of vehicles inspected from 2 percent up to 50 percent.

TSM is a network measurement system that operates in Hungary based on the link to existing elements of the fee enforcement system (UD). The UD payment system is linked with WIM sensors which in turn are integrated into the road surface at the measuring points. It allows the vehicle to be weighed while driving.

The central IT system determines whether the gross vehicle weight and the axle load of the vehicle comply with the applicable regulations. In addition, the cameras installed in the measurement points take pictures of the vehicle. The system records the license plate, the country of origin of the vehicle, the number of axles and the vehicle category based on all these data.

If a given truck is not selected for the on-site inspection, the decision to grant a possible penalty will be sent to the operator of the vehicle by post.

Errors in the system?

Hungarian transport associations have asked the government not to introduce penalties because the measurement system is not yet accurate enough to be credible. The authorities, however, firmly stated that the problems mentioned by the associations were repaired.

As a result, TSM was introduced in several stages. From September 19, 2017 to May 31, 2018 the system only sent warnings, not decisions to impose an additional fee. After this period:

– until June 30, the penalty will be imposed only if the overload exceeds 2 percent,

For now, however, the Hungarians are not able to determine exactly how they will enforce the penalty imposed by the TSM system on foreign drivers.

What if the weight of the truck will exceed 500 kg? The following penalties will be imposed:

The margin of error in the calculation is 5 percent. The system subtracts it from the measured values, and the obtained result is considered as a correction. However, if the load on the axle or the total weight of the vehicle is above the acceptable level, a fine will be imposed automatically. 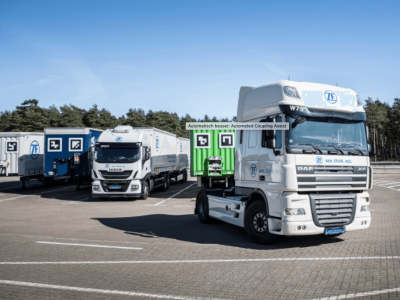 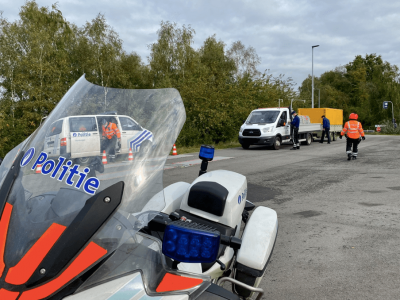