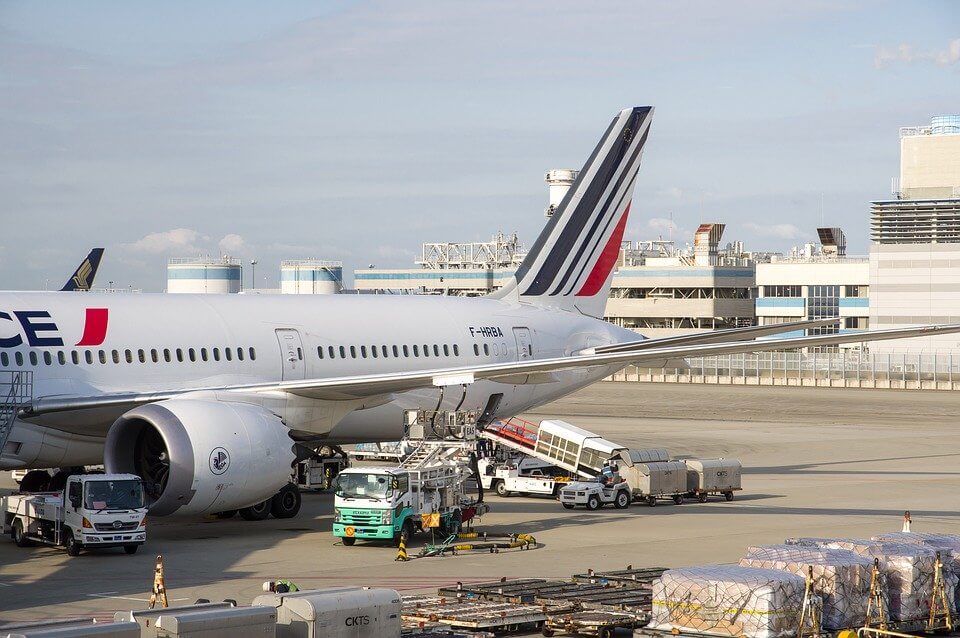 The IATA’s latest air freight report shows that global demand for air cargo transport in September 2020 was below that of September 2019. However, there was an improvement compared to August.

Measured in tonne-kilometres of cargo (CTK), global demand was 8% lower this September than in the same month in 2019 (-9.9% for international operations.) That represents some improvement compared to the year-on-year decline recorded in August (-12.1%.) Relative to August, in September demand increased by 3.7%.

In terms of global capacity, measured in available tonne-kilometres of cargo (ACTK), September’s figures decreased by 25.2% compared to September 2019 (-28% for international operations.) The decrease here is almost three times higher than in the case of demand, which indicates a serious lack of capacity on the market.

Air cargo volumes have decreased as compared to 2019, but the situation is still much better than in air passenger transport, which is now facing extreme difficulties. As far as air cargo transport is concerned, about 92% of business is still operating, while about 90% of international passenger traffic has been lost. Favourable indicators for the season’s peak at the end of the year will be conducive to further demand recovery. Carriers from North America and Africa already report increased demand versus 2019. Capacity remains a challenge. As carriers adjust their schedules to take into account the declining demand for air passenger transport due to the COVID-19 pandemic relapse, valuable belly capacity (capacity of passenger aircraft holds – editorial note) will be lost when it is most needed, Alexandre de Juniac, CEO of IATA, commented the September summary.

There are significant regional differences, with carriers from some parts of the world seeing a y/y growth in demand and others – a decline. For example, African airlines reported a 9.7% y/y increase in demand in September. September was the fifth month in a row when the region recorded its strongest growth. The international transport capacity, however, fell by 24.9%.

On the other hand, carriers from North America returned to pre-crisis levels, recording a 1.5% increase in international demand compared to the previous year. This was the first such increase in 10 months. These good results are owed to the routes between Asia and North America, which reflect the demand in e-commerce for products manufactured in Asia. It should be noted, however, that international capacity decreased by 19.7%.

The results of other regions are lower. In terms of international freight, Asia Pacific airlines reported a 14.6%-drop in demand in September. For European carriers it was 15.7%, while Latin American airlines saw a 22.2% drop compared to the same month in 2019.