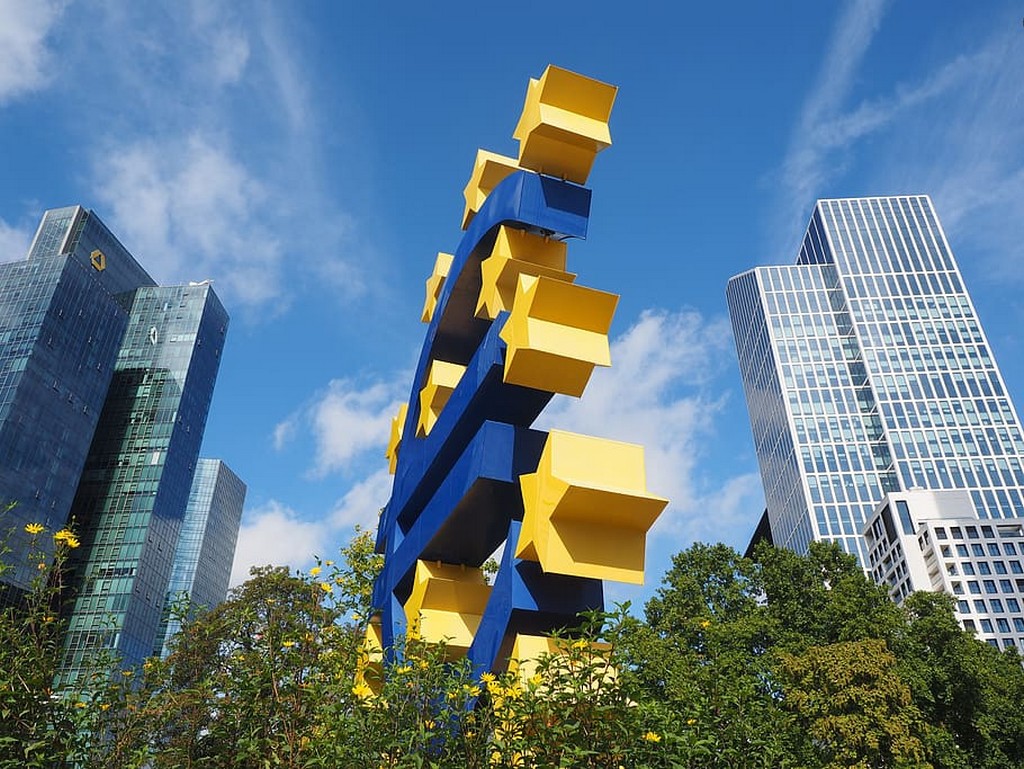 Data from the IHS Markit Flash Eurozone PMI shows that business activity stagnated in October, with the services sector once again in decline.

According to data from the London-based information provider, Germany was the only Eurozone member to record growth in private sector activity in October. Every other Eurozone member saw private sector activity decline compared to September, with Spain showing the most significant drop, followed by France. Meanwhile, Ireland and Italy registered comparatively minimal declines.

Manufacturing output growth continued to an extent not seen in more than 24 months. On the other hand, service sector activity fell once more in October – by the greatest margin in 5 months.

To be more precise, the IHS Markit Eurozone PMI® Services Business Activity Index fell to a level of 46.9. That compares to 48.0 in September and is the second deline in 2 months. Each Eurozone country recorded reduced service sector activity, though some registered steeper declines than others.  Germany had the most marginal drop, while Spain suffered its most severe contraction since May.

All other nations registered contractions in activity since the previous month. Spain registered by far the sharpest fall, followed by France. Italy and Ireland recorded marginal declines in activity.

Unemployment continued to rise for the 8th month in a row in October, albeit to a relatively weak extent. The only exception to this was Germany, where a small amount of job growth was visible.

Meanwhile, input costs went up in October for the 5th month in succession. Inflation was solid; indeed, the strongest recorded since February, with similar prices rises visible in both services and manufacturing.

Finally, as far as the future is concerned, the PMI found that confidence dropped to its lowest level in 5 months. Compared to September, the biggest fall was in Italy. Overall, service providers in France had least optimism.

“The eurozone’s economic recovery stalled in October as containment measures were stepped up to fight second waves of COVID-19 infections. Service providers have been hit especially hard, led by intensifying weakness in consumer-facing sectors
such as hospitality, offsetting the brighter news seen in manufacturing during the month.

Optimism about the future also slumped sharply lower, sliding to the gloomiest since May as companies grew more anxious about the damaging impact of second waves of infections. “With lockdown measures being tightened, it is becoming increasingly hard to see how the eurozone economy will avoid falling back into decline, especially as some countries, including France, Italy and Spain, are already contracting again.

Only in Germany has the strength of the manufacturing sector countered the renewed downturn in service sector activity, leading to increasingly polarised economic trends among the euro area’s member states. However, for all countries the outlook has grown increasingly dark.”