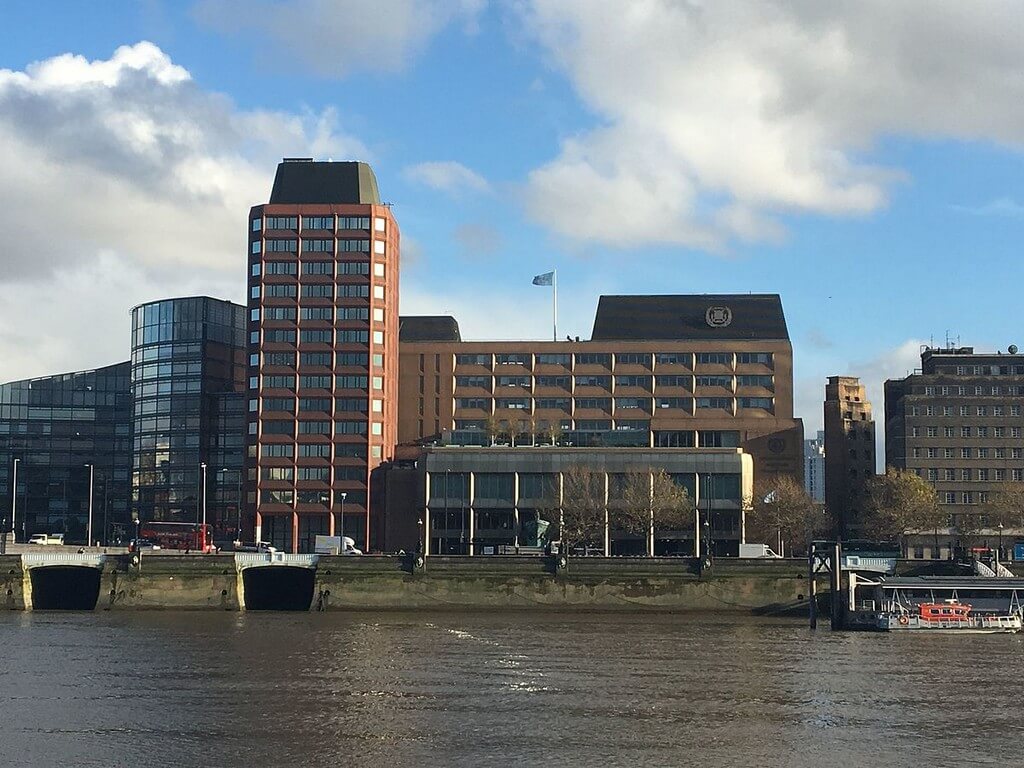 Just days after CMA CGM fell victim to a cyber attack, another key player in the shipping industry has suffered the same fate. Earlier today the International Maritime Organisation confirmed a cyber attack had interrupted their services.

The world shipping regulator stated on Twitter that they would be working with the UN’s IT security experts to remedy the problem.

The interruption of service was caused by a cyber attack against our IT systems. IMO is working with @UN IT and security experts to restore systems as soon as possible, identify the source of the attack, and further enhance security systems to prevent recurrence. pic.twitter.com/EzUQzqXMEF

At the time of writing, the full scope of the cyber attack is not yet clear. However, we do know that the IMO’s website is still down.

Given that the CMA CGM attack occurred so recently, it is understandable why some individuals think the two may be linked. However, shipping expert Lars Jensen believes it is „most likely there is no connection between the two.” Jensen adds that cyberattacks have been on the rise for some time and the shipping sector is no different.

Meanwhile, CMA CGM are beginning to get to grips with things following the cyber attack that hit their systems on Monday. The last official communication on the issue came on Wednesday, when the French shipping giant announced that their back-offices (Shared Services Centers) were gradually being reconnected to the network. However, there are fears of a data breach and the true scale of the attack is yet to be made public.