Yesterday's UK Government decision to all but abandon the remaining veterinary and customs checks for EU food & drink imports has stunned port operators and left the country's food & drink sector fuming. The ports are deeply frustrated having spent time and money preparing for import controls, while many British food exporters are dumbfounded by the competitive disadvantage they have had with EU firms post-Brexit being cemented. 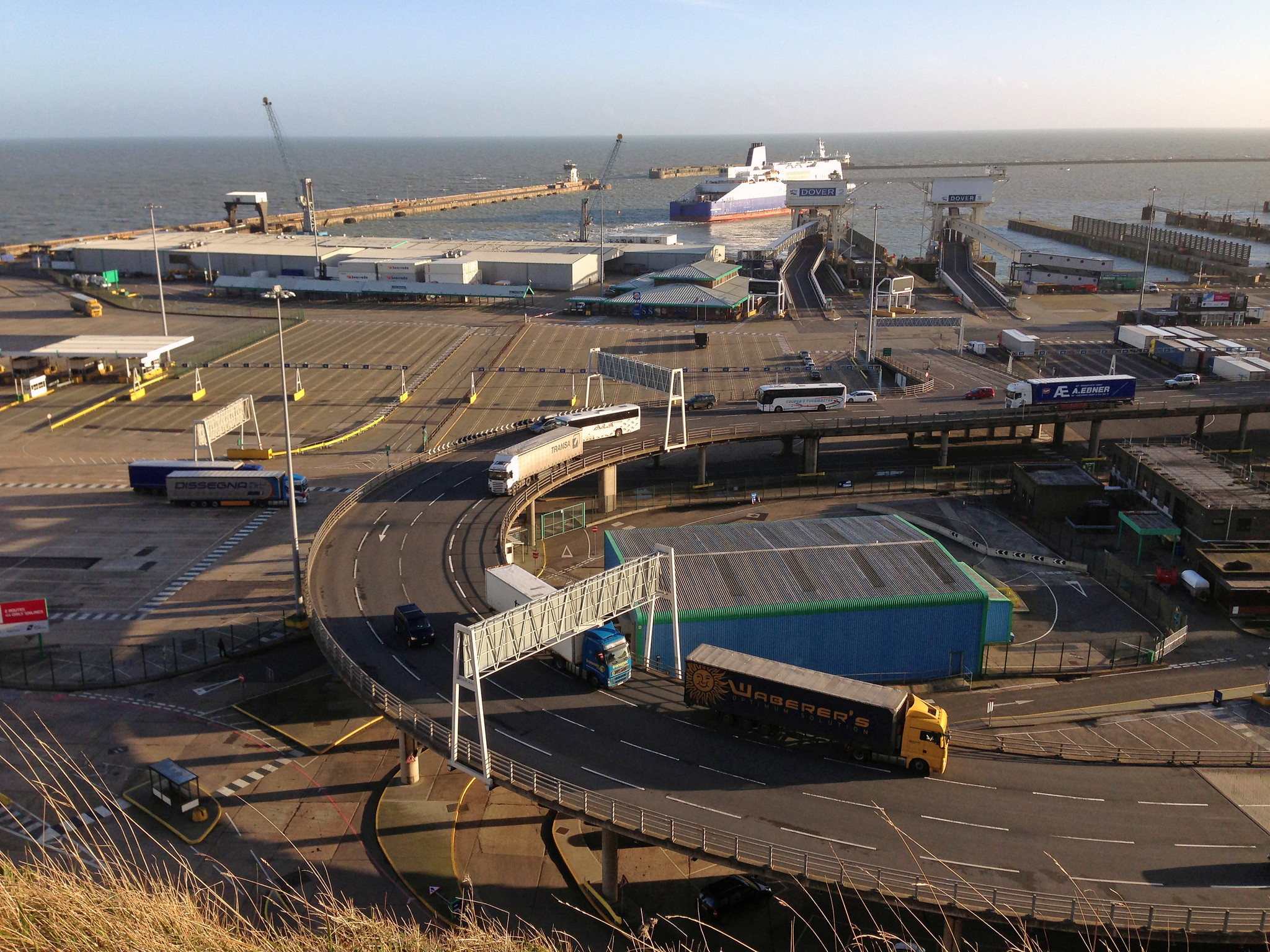 As we reported yesterday, in a Parliamentary statement, Mr Rees-Mogg seemingly admitted that introduction of the planned checks, which never existed while the Britain was in the European Single market, would be both time consuming and disruptive.

The Minister for Brexit Opportunities and Government Efficiency said it would be “wrong to impose new administrative burdens and risk disruption at ports and to supply chains at this point”.

Mr Rees-Mogg added that delaying the checks would save British businesses up to £1 billion in annual costs. These are of course expenses that companies didn’t have to deal with when the UK was in the EU.

The plan is now to use digital technology to do the checks more smoothly, and it is hoped that such a digital solution could be ready by the end of next year. However, that is merely a target, meaning the status quo could easily continue into 2024 and beyond.

“This process will build on existing work already taking place as part of the 2025 Border Strategy, including on the UK Single Trade Window – a new digital platform that will help traders to more easily move goods globally. Our goal is to create a seamless new ‘digital’ border, where technologies and real-time data will cut queues and smooth trade,” says the UK Cabinet Office.

John Keefe, Director of Public Affairs at Eurotunnel, is one of those who has backed the government’s decision.

“Eurotunnel supports this decision which will keep goods flowing seamlessly into the UK. It is good for traders as it reduces import declaration paperwork on food and perishables. It is good for transporters as it increases fluidity at the border and it is good for consumers as it keeps the cost of living down,” Mr Keefe is quoted in a Cabinet Office press release.

Shane Brennan, Chief Executive of the Cold Chain Federation, has supported the move as well. However, he has also acknowledged failures in Brexit planning, and says he understands how some will consider the imbalance in the ease of doing trade to be unfair.

“As one of the organisations that pushed for this postponement in import controls , I really understand the unfairness of all this – it’s so far from ideal – but I am convinced the vet checks would have made a bad situation worse. The government is right to seek out innovation in how we build traceability and security into our trade operations – just because the whole world requires paper and pen, and over qualified veterinary professionals, for an administrative job, doesn’t mean we have to.”

“I hate the fact we have little control over what happens on our outbound flows, and that there is an unnecessary intransigence in the UK / EU’s position on recognising equivalent standards and shared bio monitoring between neighbours but that is not a reason to self harm. We are doing this the wrong way round for absolute sure, no way we should have spent so long trying to replicate the status quo only to change our mind time and again. It has been Brexit without a plan from day one – and it’s businesses that has suffered but that’s not a reason to continue on a bad course – it is right to stop and reset.”

“I don’t believe a vet having to fill out documents in triplicate for every box / pallet / or lorry/container load of food exported to UK (or anywhere) is the best way to manage international trade in the 21 century or that it is the way to guarantee food security. Remember the horse meat scandal happened when UK was in the single market and all shared bio security regulation. Security comes from the hard graft of intelligence led monitoring, enforcement and action. Our government has said it will build the most innovative border in the world. Many, many people don’t believe they can (and really want them to fail) I would prefer to play a part in trying to make that happen and hopefully others will see some good in that too.”

The reaction from the country’s food & drink sector has nonetheless been noticeably angrier.

“We make it easy for imports but our food exports face extensive paperwork & long queues to get to EU. Utter madness. We are working with hands tied behind our backs while our government make it easy for our competitors.”

In reference to comments from Jacob Rees-Mogg, James Withers of Scotland Food and Drink added:

“This is quite something. Implementing the Brexit deal as agreed would be “an act of self harm”. And cost of the checks would make imports unaffordable. What on earth does he think has happened to our exports then, that do face all these checks?! I weep.”

Moreover, the British Veterinary Association and the National Farmers Union have criticised the lack of controls on imports, saying that the decision could negatively impact biosecurity, animal health and food safety. The British Meat Processor’s Association have said similar too, writing on its website:

“The delay to import checks is a double edged sword for many businesses. It makes imports cheaper and easier but comes with some serious risks of food fraud, unfair competition and compromises to animal health.”

Although the lack of controls will generally be welcomed by the logistics industry, as it means goods can flow more fluidly into Britain, it has become apparent that a number of ports feel aggrieved by what has happened since Brexit.

In a statement, Tim Morris, CEO of the UK Major Ports Group, alluded to the possibility of the government paying compensation to ports who had spent huge sums of money to prepare for checks:

“Many ports have been working incredibly hard and have invested over £100 million of their own money to build a network of brand new border checks to meet the requirements the Government has been insisting on for several years. This now looks like wasted time, effort, and money to develop what we fear will be highly bespoke white elephants. Government needs to engage urgently with ports to agree how the substantial investments made in good faith can be recovered. We will of course be working closely with the Government on its new vision of a slimmer and smaller regime of border checks.”

Richard Ballantyne, Chief Executive of The British Ports Association, also released a statement, and was evidently more forefront with his view on the matter:

“This is quite an amazing development to say the least! Many UK port operators have built Border Control Posts in preparation for post Brexit checks and all were due to be ready. This announcement is a major policy change, meaning the facilities will effectively become white elephants, wasting millions of pounds of public and private funding, not to mention the huge effort there has been to get things ready in time.”

“Most ports will need to recoup some of their construction and operating costs for their infrastructure and this is traditionally done through levying a charge on importers. Ports have been recruiting staff to operate the facilities but now this needs to stop. We are therefore urgently seeking clarification from policy makers if there will be any type of financial assistance or compensation for ports and also if operators can start to bulldoze the facilities and use the sites for other purposes.”