In Russia, drivers built their own road in three days. You will not believe why (video). 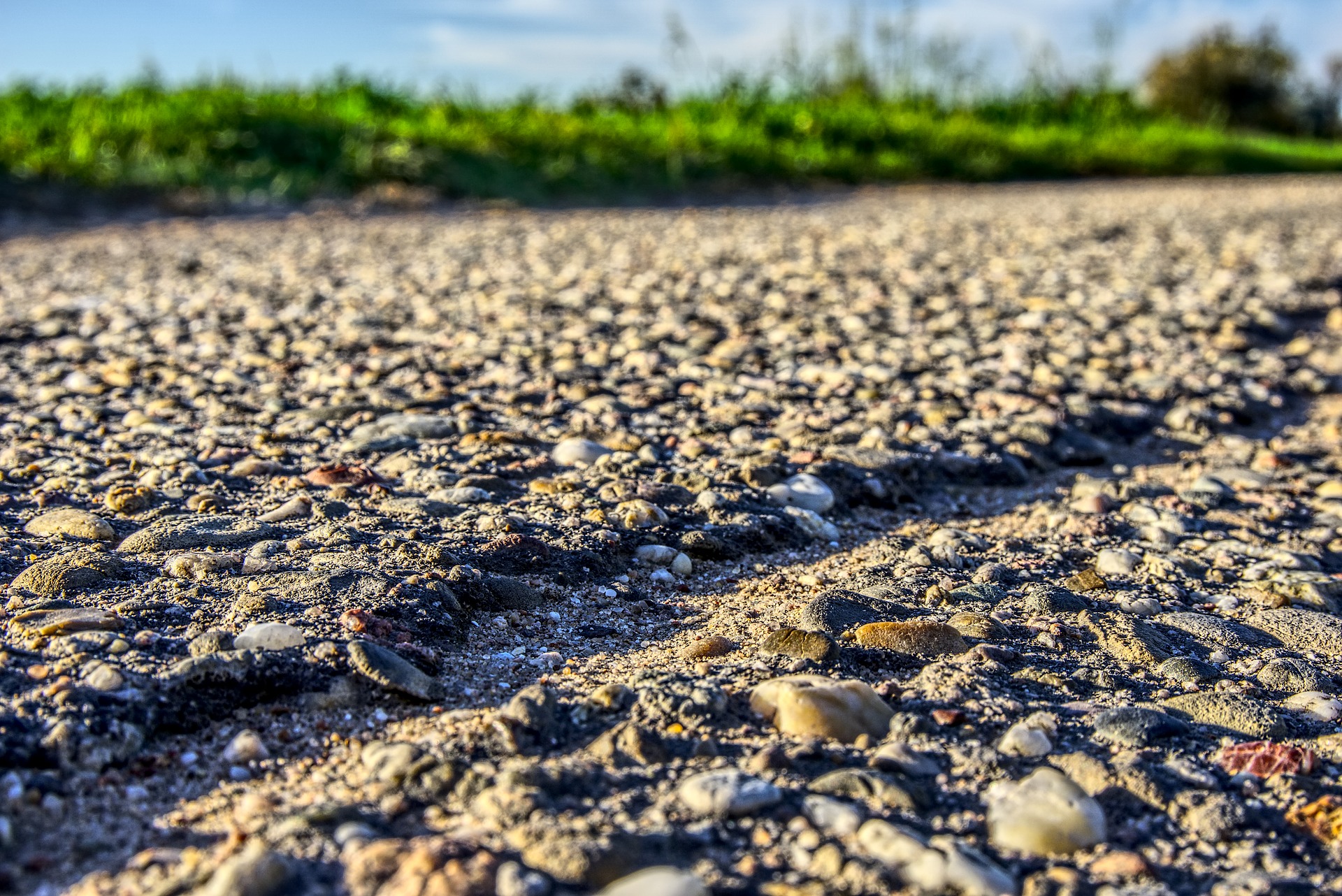 If you think that building a new road in Russia in such a short time is impossible, you’re wrong. This was proven by truck drivers from Kubani, a land lying near the Black Sea. Only a road grader and some adequate motivation were needed.

Russia is a great and wonderful country, and the Russian nation will not break any power, the inhabitants of the Federation used to say. It is hard to disagree with. Just look at the resourcefulness of the Russians, manifesting in everyday life. Remarkable ingenuity, or perhaps even boldness, was demonstrated by truckers from the country of Kuban. Not wanting to pay fines for the overloaded vehicles, the drivers ordered a road grader and built a detour around the pre-selective vehicle weighing system. And in front of the roadside!

In order to maintain business profitability, Russians often resort to various ways that allow them to circumvent the bans. The two-lane section in Kubani, built during the day next to the National Road Safety Inspection Service, is the best proof of this. The awareness that overloaded vehicles are destroying roads does not prevent excessive loading of vehicles.

What’s more, from 16 July on the federal roads of Kubani, it is prohibited to drive trucks when the temperature is above 32 degrees C. In early July, the temperature exceeded the limit, but the truck traffic did not stop. On the contrary, the drivers, speeded up the destruction of the tires by the molten asphalt, accelerated.

As you can see, prohibitions are even a driving force for the Russian road infrastructure. Drivers are not deterred even by the fact that after publicizing their case their „alternative” road was blocked by police officers. For now, they must limit the total weight of vehicles with loads to the permissible weight, but only temporarily. Finally, Robin Hood on the road grader is going to win.