InPost hits mark of 3,000 parcel lockers in the UK

Out-of-home eCommerce delivery company InPost has announced it has achieved the milestone of reaching 3,000 locker units in the United Kingdom. 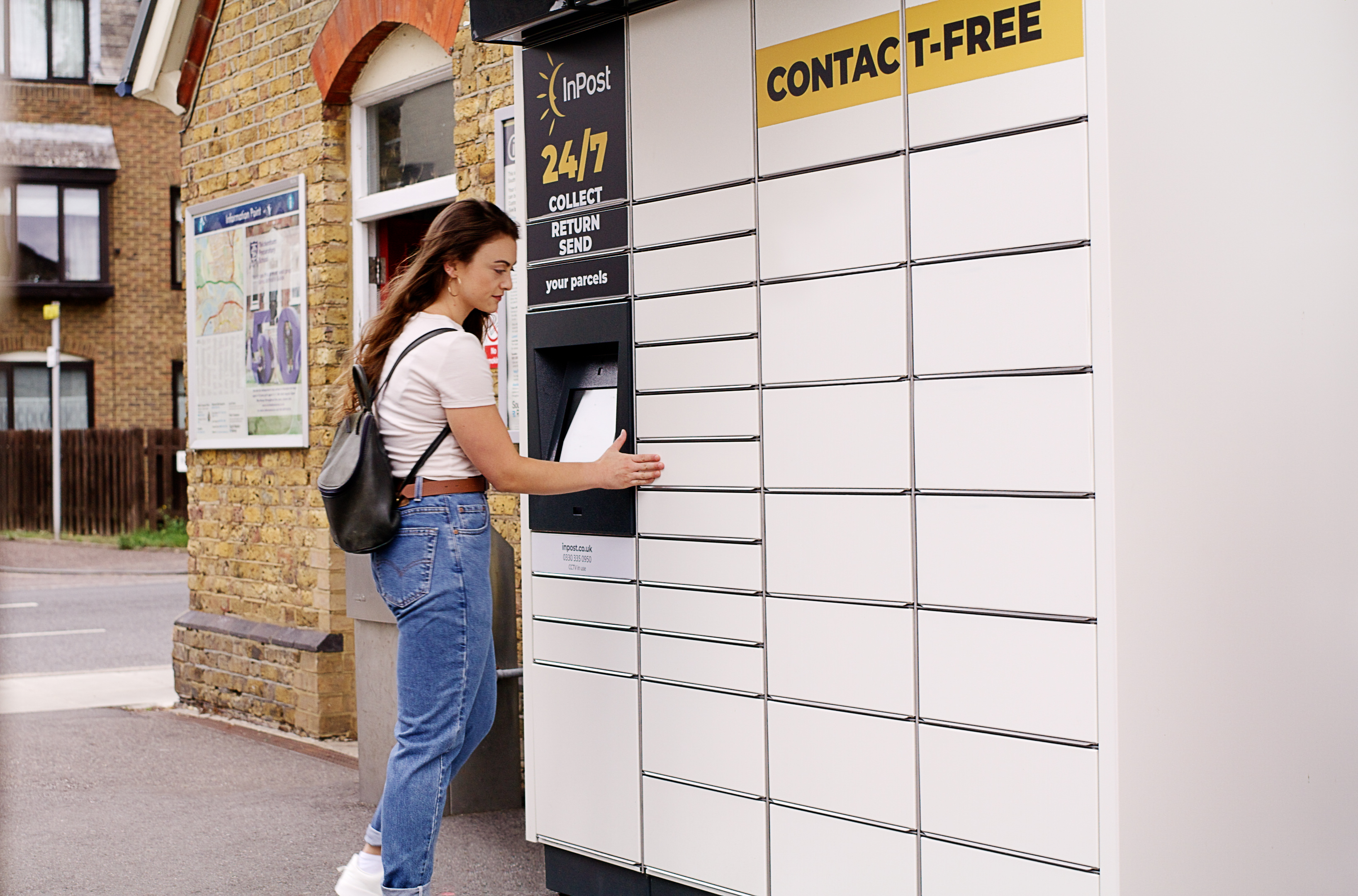 The company has reached the feat following the establishment of a number of significant partnerships in 2021 including landlords such as Transport for London, Tesco, and Westfield. InPost adds that is also now supporting over 100 major retailers from Missguided, Boohoo to JD Sports.

The 3,000 lockers have a combined 150,000 individual compartments available for consumers to send, collect and return parcels, with the majority of city dwellers in London, Birmingham and Manchester now within one mile of a locker.

InPost believes this milestone represents a “critical step” with regards to its ambitions in the United Kingdom.

“This year alone we’ve installed nearly two thousand parcel lockers across the UK, responding to growing interest from retailers and landlords looking to bolster their environmental performance. Lifestyles and shopping habits have irrevocably changed during the pandemic, and our rapid growth reflects this shift. Consumers demand convenient options that fit around their new working routines, as well as those that prioritise sustainability. Retailers, landlords and consumers alike must work together to encourage more people towards greener delivery services like lockers, and we’re proud to be leading the charge.”