Vilnius-based haulage firm Integre Trans says it will be expanding its services abroad and hiring new staff after announcing an order for 66 Schmitz semi-trailers. 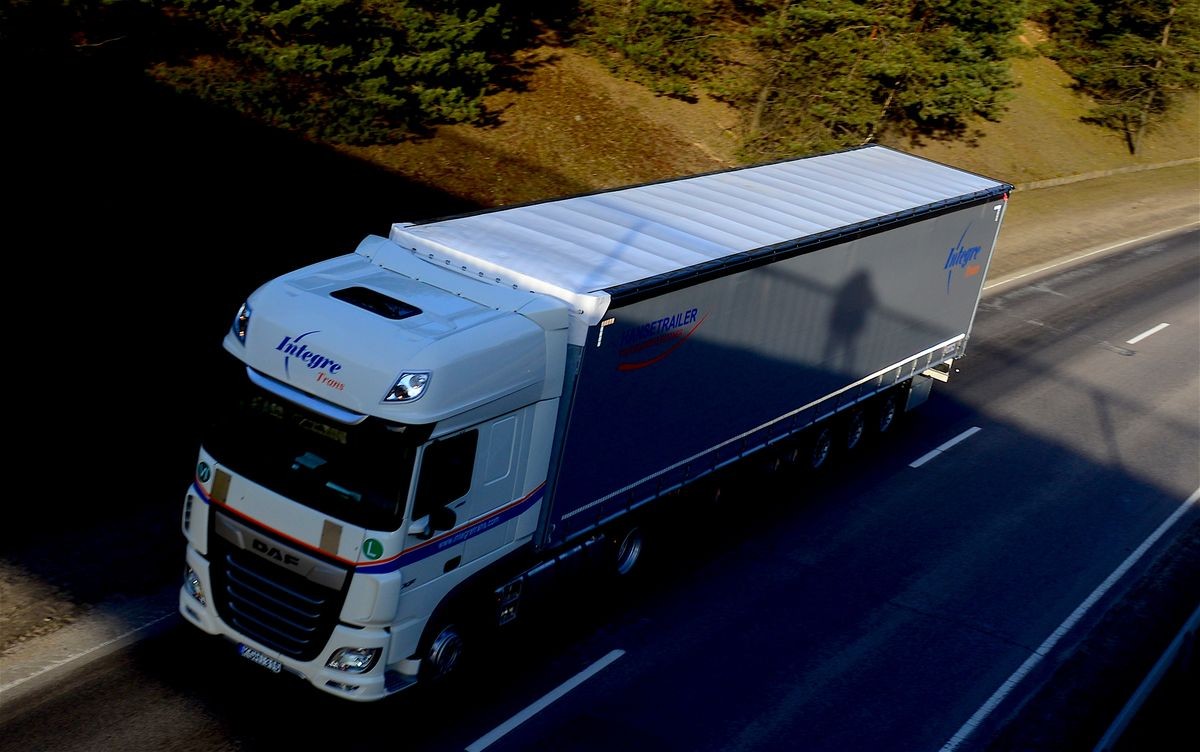 According to Trans.INFO’s Lithuanian-language service, the company’s bank have granted the funds required to make the trailer order. As many as 15 of the semi-trailers have already been received by the haulier, which is now pursuing further expansion to Western European markets.

Integre Trans CFO Eigintas Vedrickas has said that the road transport firm is seeking to hire another 100 staff as part of its growth plans.

“We have been cooperating together for several years, so we are happy that thanks to the successful partnership, Medicinas bankas has agreed to increase the scope of cooperation. We also hope that it will continue to expand successfully in the future,” Vedrickas was quoted as saying.

Trans.INFO’s Artur Lysionok writes that Integre Trans is planning to expand to Great Britain, Italy and the Benelux countries. He adds that the extra funding obtained by the bank will see Integre Trans own as many as 1,200 semi-trailers by the end of the year. The company also has plans for its workforce to reach 1,500 employees before 2022 has come to a close.

Integre Trans currently has branches in Lithuania, Germany, France and Poland. Earlier this year, the company was also able to obtain a loan large enough to procure 200 new Mercedes-Benz trucks.