Ireland's Government has today announced a 20% cut in excise duty per litre of petrol and a 15% cut per litre of diesel. A cut of 2% per litre of green diesel has also been agreed. 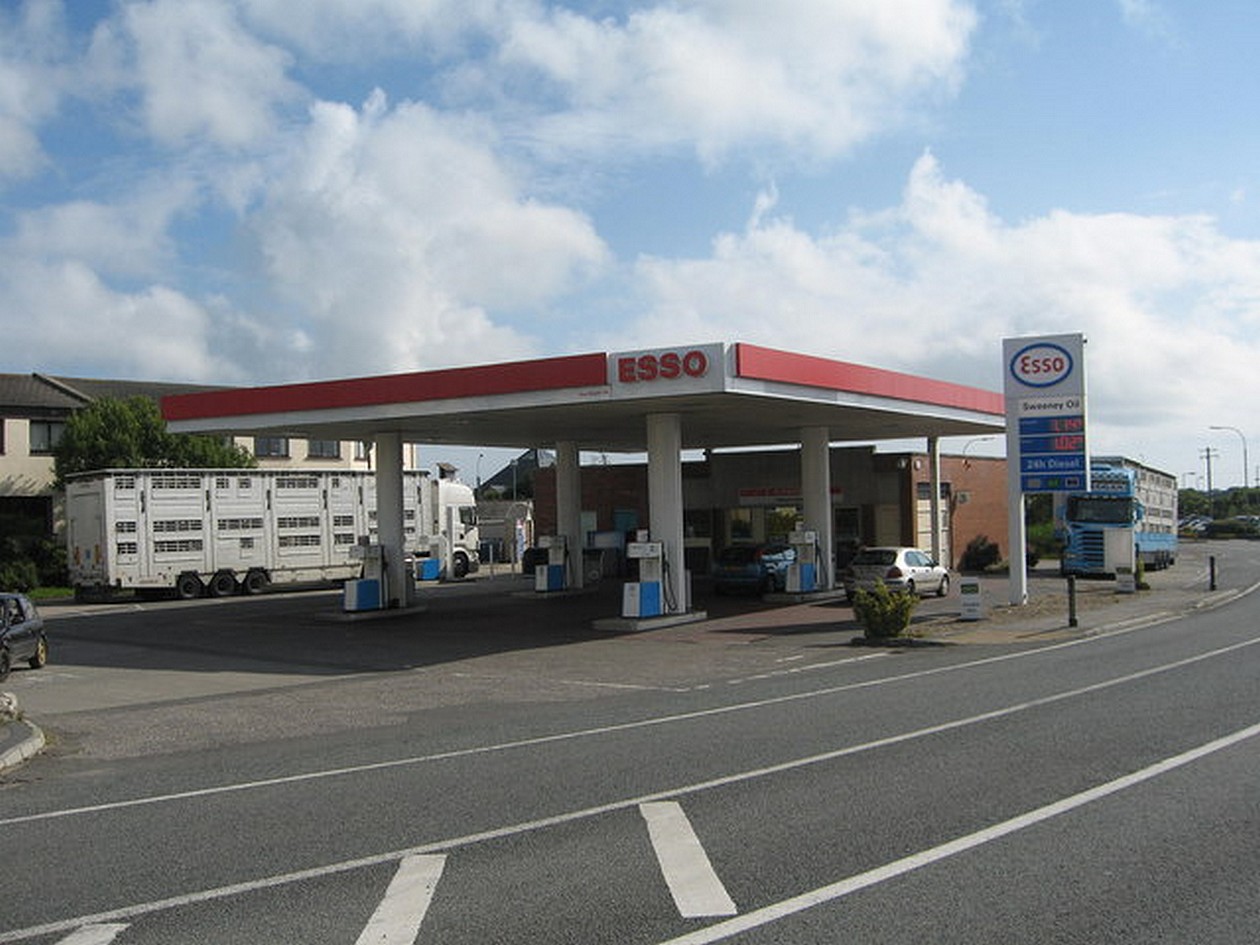 The change will apply until the end of 31 August and cost €320 million.

According to Paschal Donohoe, Ireland’s Minister for Finance, the cut in excise duty will see the cost of a 60 litre tank of petrol fall by €12 and 60 litre tank of diesel by €9. Naturally, for HGVs the savings will be much greater.

However, the Minister has warned that the consequences of Russia’s invasion of Ukraine on fuel prices will still be felt irrespective of the excise cut:

“We cannot protect citizens and businesses from the entire cost impact. We are experiencing the consequences of a war. We can help with many of the consequences that our country will face as a result of this war of terror, but we as a country cannot fully insulate our economy, our businesses or ourselves from the costs that Ireland, Europe and the world will face.”

The move comes after months of campaigning from hauliers about the problems high fuel prices have been creating for the country’s road transport sector.

In recent weeks, haulage associations across Europe have been pleading with governments to take action on high fuel prices, with the pressure being ramped up in the likes of Germany, Italy, France , Spain and the UK. Poland scrapped VAT on fuel even before the war started, while Hungary and Croatia implemented price caps. Romania has also cut taxes on fuel.