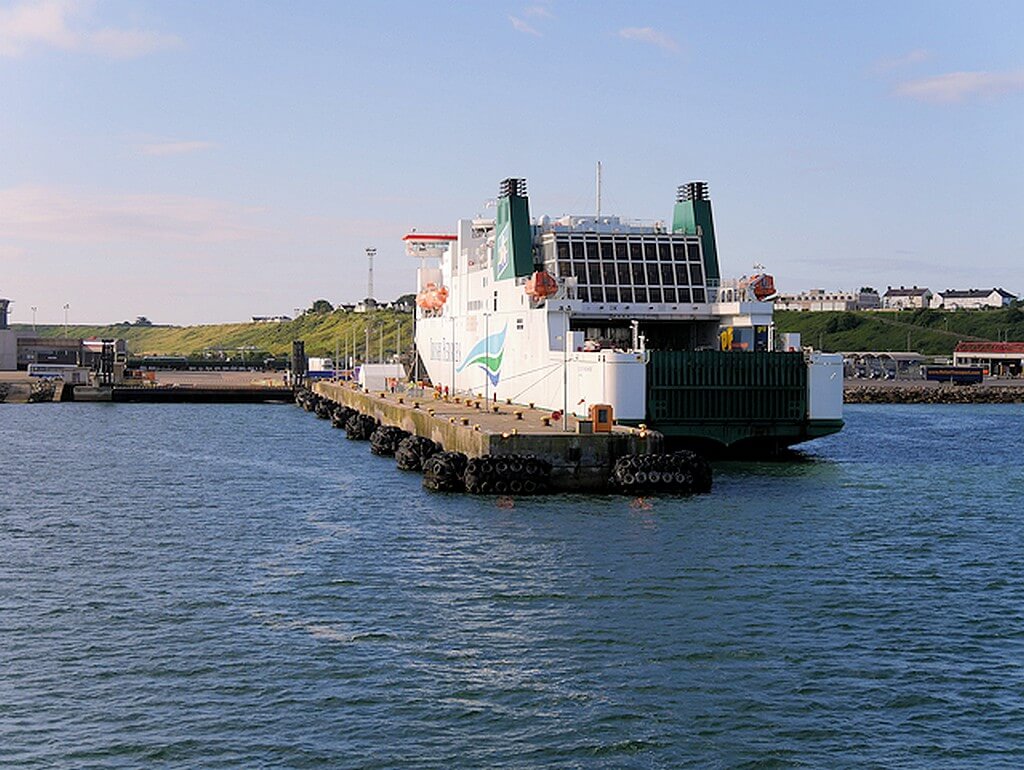 Ireland’s department for transport are currently looking into how HGV drivers could be quickly tested for coronavirus in the event that France demands truckers from Ireland present negative tests.

According to multiple reports in the Irish press, Covid-19 testing centres for hauliers will be set up on motorways near the country’s Dublin and Rosslare ports.

It is estimated that somewhere between 1,500 and 2,000 tests will be required for lorry drivers every week, all of which would be paid for by the Irish Government.

At this moment in time, it is not certain that the French authorities will introduce the requirement for lorry drivers travelling from Ireland to present a negative test.

However, Ireland are keen to avoid a repeat of the chaos seen in Kent last month, and are preparing testing facilities as a contingency measure.

The Irish Times writes that one Government Official had told them it was „absolutely crucial” for them to keep the route between Ireland and France open, hence the need for a testing plan.