Although costs have increased by more than 30% since the beginning of the year, the Irish road haulage sector will receive no more financial support until the 2023 budget, the Irish Road Haulage Association was told at its latest meeting with the government's representatives. 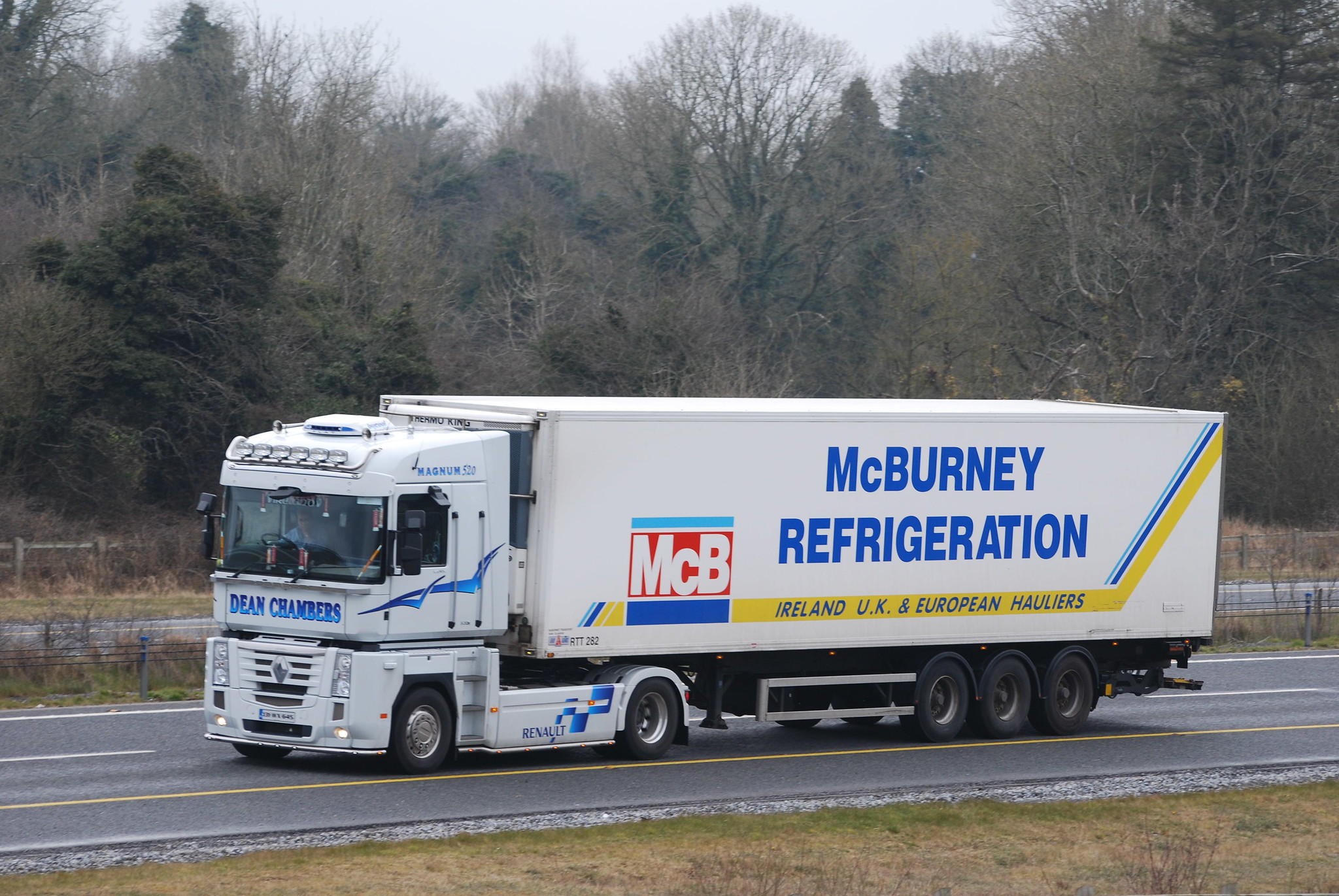 The firm rejection came from Minister for Transport and Environment, Eamon Ryan, and Minister of State for Road Transport and Logistics, Hildegarde Naughton, when representatives from the Irish Road Haulage Association (IRHA) met them last week to discuss the long-term decarbonisation of the sector.

“We laid down the gauntlet and laid out what we need for the survival of our industry,” said Eugene Drennan, president of IRHA to the Irish Examiner. “The Government was solid in that there will be nothing in the immediate and it will be around the budget.”

During the meeting, IRHA representatives explained to the policymakers that Ireland would be capable of exceeding the decarbonisation targets in the road haulage sector by up to 40 per cent by 2030 if fuel tax were cut and hauliers are urged to transition to greener technology by financial schemes.

IRHA president Eugene Drennan stressed that if the Government can introduce focused initiatives aimed at achieving carbon neutrality from the transport sector, then the haulage industry will be able to deliver more than 25% less carbon by 2030, keeping the sector well within targets.

According to the Irish Examiner, IRHA recommended subsidies for Ad Blue, incentives to upgrade to greener engines rather than expensive new vehicles; and the reduction of several taxes on fuel.

While the ministers were explicit about not providing any further support for hauliers’ decarbonisation right now, according to Drennan, they were open to considering the recommendations when preparing the 2023 budget.