Poland's Transport and Logistics organisation has called for Russian and Belarusian transport entities to be isolated and pushed out of multiple organisations, including the International Road Transport Union (IRU). 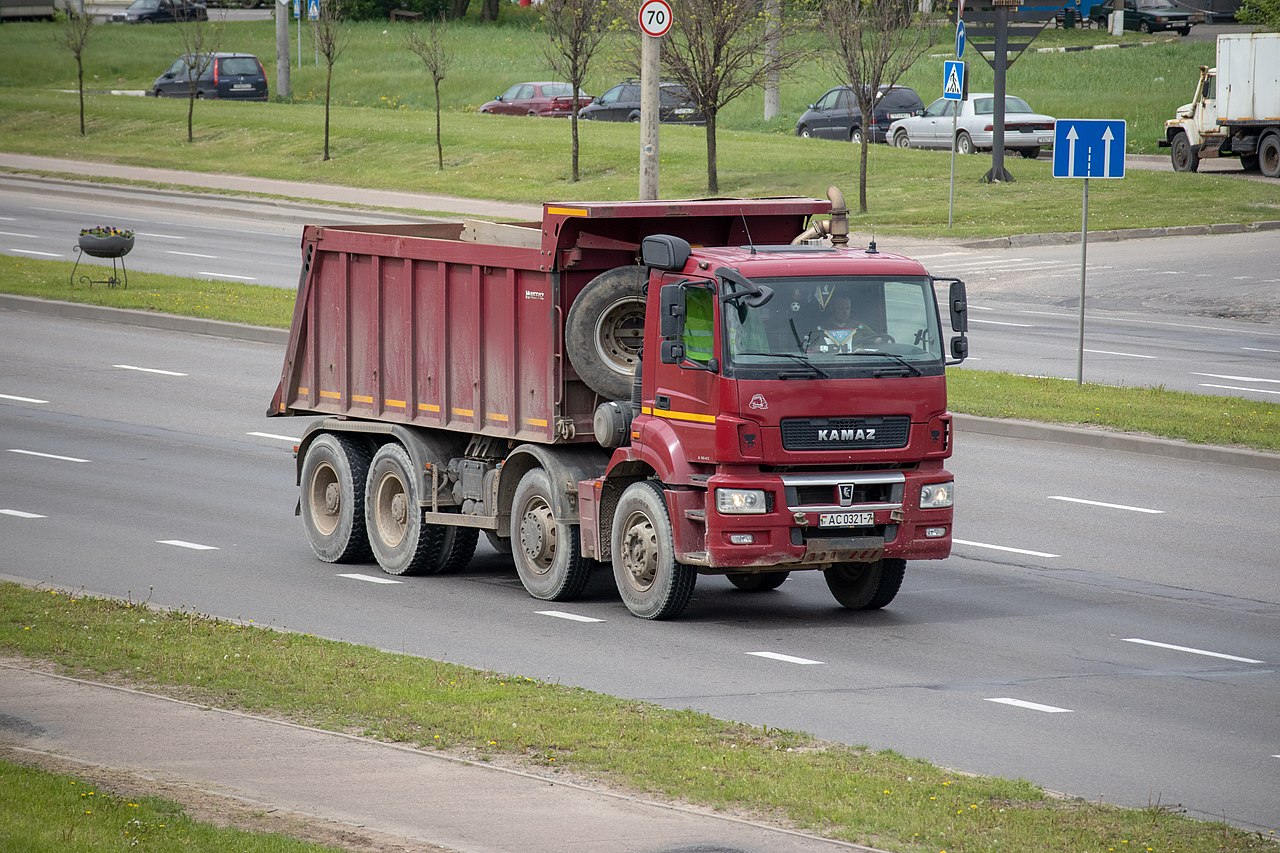 In a statement published this morning, Transport i Logistyka Polska (a.k.a TLP), said it was legitimate to limit transport flows to both Belarus and Russia. It has made a request to the country’s Minister of Infrastructure in order to make this happen.

The organisation believes Russia’s aggression will only cease when it is faced with a unified, unanimous and strong response from all countries in the shape of political and economic sanctions.

“We realize that they [the limits on cross border TIR transport] are a double-edged sword, as they also cause economic losses for states and problems for companies from countries that use this type of measure. Nevertheless, we are convinced that if we do not make sacrifices today to stop the war, sooner or later we will pay a much higher price,” says Maciej Wroński, President of TLP.

In addition, TLP says it has called for representatives of Russia and Belarus on the European Transport Committee to be suspended. It is also calling for the ECMT permits of Russian and Belarusian carriers to be unrecognised by Poland, thereby preventing road transport through the country. It hopes other nations will do the same.

Finally, TLP says it is putting pressure on the International Road Transport Union (IRU) to suspend the membership of entities from Russia and Belarus. In its statement, TLP stresses that there “should be no place for States that attack the fundamental values ​​of the United Nations.”