The payment in the amount of 40 EUR for registration of delegated employees will not enter into force. The decree no. 2018-82 of 9 February confirms previous assurances of the French PM Muriel Penicaud.

In December last year the French Minister of Labour informed that the planned fee for using the IT system SIPSI in the amount of 40 EUR per certificate/delegated employee will not enter into force. The new regulations, in particular the decree no. 2018-82 of 9 February 2018 (published on 11 February), confirmed the assurances of Penicaud. The decree abolishes the regulations introducing a new fee in the amount of 40 EUR, which was supposed to be paid for each certificate of delegating an employer by foreign employees delegating employees to France.

Soon, as announced by the head of the French Ministry of Labour, there will also be new national regulations on delegating employees.

The obligation to report delegating the employees in France was imposed on Polish carriers in January 2017. Shortly after, the French decided to impose on foreign employers a fee for using the platform on which the reports are made (40 EUR for each certificate of delegation). In according with the decree no. 2017-751 of 3 May 2017, the fee was to enter into force at the beginning of 2018.

The announcement of the French government, however, aroused strong opposition. The „Transport i Logistyka Polska” Employer Association intervened in the European Comission with regard to the fee which violated the EU law.

Polish experts and politicians also criticised the fee for SIPSI.

– The fee for the use of the system for registering delegated workers violates the so-called principle of sincere cooperation of the Member States, as it establishes an obstacle to the freedom to provide services (and the EU Member States committed themselves i.a. not to establish further obstacles to the free movement on the EU internal market). In addition, the introduction of such a fee by France to restrict the provision of services, can hardly be regarded as justified and proportionate for the creation of the control system of delegated workers – said Marcin Kiełbasa of Labour Mobility Initiative, the largest European think-tank dealing with labour mobility.

– The fee which France intends to introduce on 1 January next year, actually has all the traits of protectionism and discriminatory actions in relation to foreign entities that delegate employees, and therefore signs of illegal activities with regard to the EU law – Danuta Jazłowiecka, MEP, commented last year.

Not only Polish entrepreneurs did not approve the new regulation, but also the Germans.

German transport associations considered the fee discriminatory. Germans also expressed concern that France will be followed by other countries, where is the minimum wage for delegated employees. 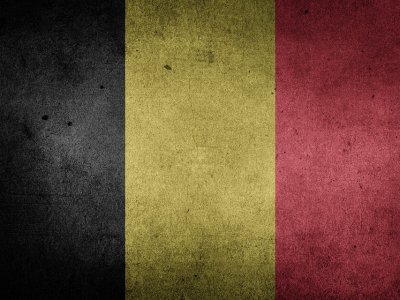 Belgium: changes in the declaration of... 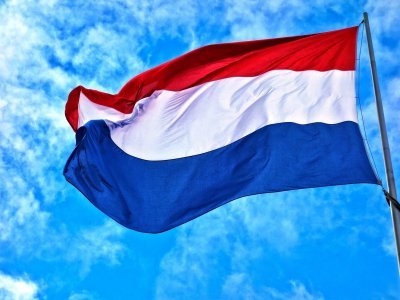 End of transitional period and tighter...

Belgium: changes in the declaration of posted workers. They also apply to certai...
End of transitional period and tighter controls on posted workers in the Netherl...
France clarify driver rest-period rules and announce fines
Free coffee and snacks on offer for truck drivers in France
Spain to introduce sanctions up to 6,000 euro for delayed transport payments