Japan pays its companies to move out of China. They want to spend $2.2 billion 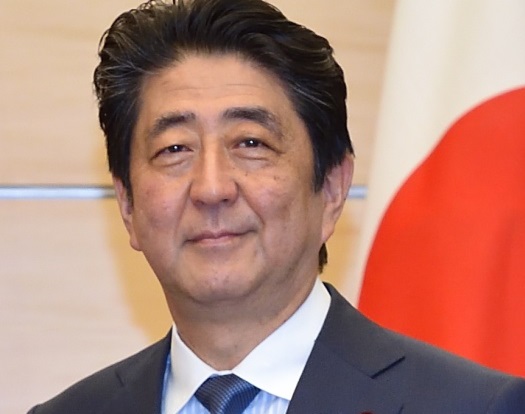 Japan’s Prime Minister Shinzo Abe has announced financial support for companies that will move production out of China. A total of $2 billion is waiting for those who will move its production to Japan. For those that go to any other country, nearly $219 million.

The entire so-called ‘stimulus package’, intended to support the world’s third-largest economy, is to amount to $993 billion, i.e. the equivalent of 20% of Japan’s economic output, tfipost.com reports. Of that, $2.2 billion is to go for ‘an escape’ from China.

The reason for this decision is nothing other than the negative impact of coronavirus on the economy, primarily Chinese. Yet it also affects Japan, as it must be remembered that the Middle Kingdom is Japan’s largest trading partner.

A partner whose problems quickly impact the condition of Shinzo Abe’s country. The media reports that only in February, imports from China fell by almost half. Closing down Chinese factories, which produce, among other things, the components used in Japanese plants, was disastrous for companies, and thus for the entire economy.

Who’s gonna benefit from the escape from China?

Japan wants to become independent of China, and other Asian countries such as Vietnam, Bangladesh or India can benefit. The latter, according to the media, have the greatest chance of becoming a beneficiary of the retreat from China.

Already more than 1,400 Japanese companies are registered in India, over 5% more than in 2017, reports tfipost.com.