Roland Jost, the owner of Belgium's second largest transportation company, the Jost Group, has been sentenced to an 18 month-suspended prison sentence and a fine of 200,000 euros, according to Wallonian  daily newspaper L'Echo. The sentencing seems to be the end of the legal saga that has been going on for 5 years. 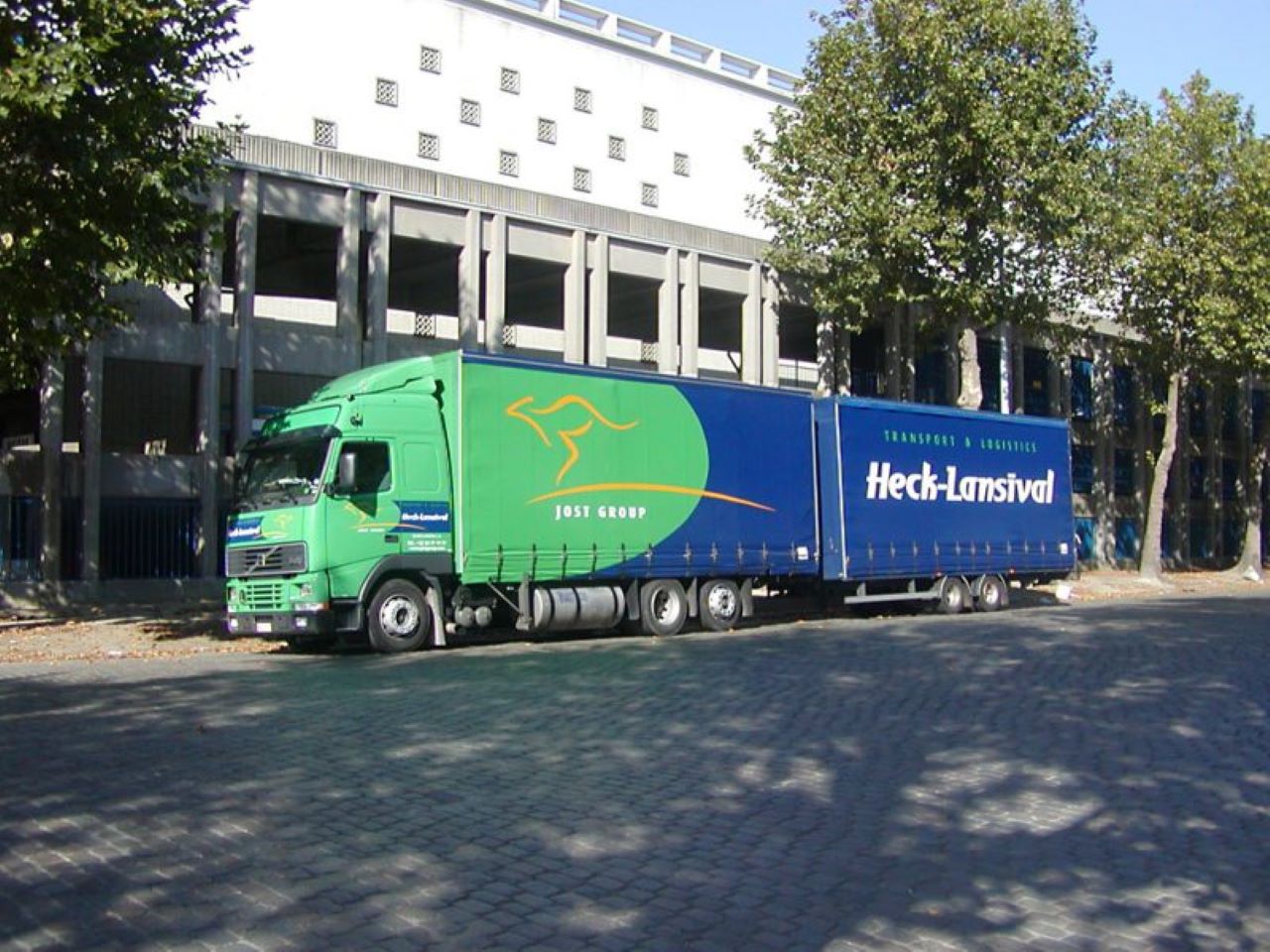 The Jost case dates back to 2017, when the company, whose annual turnover amounts to around €350 million, was accused of hiring Eastern European drivers via various subsidiaries in order to reduce labour costs and avoid making Belgian social insurance contributions – despite the fact the truckers worked in the country.

It was also alleged that the drivers, many of whom were reportedly flown into the country, worked in awful conditions with a lack of sanitary facilities.

At the time, accusations even included charges of criminal organisation, human trafficking and money laundering.

In 2017, JOST Group CEO Roland Jost, together with three partners, spent several weeks in custody after being subject to an arrest warrant.

Following years of investigation, in 2021 October, the Belgian company reached a €30 million settlement with the federal public prosecutor, however, this wasn’t the end of the story for the owner and former CEO of the company, Roland Jost, who still had had to defend himself against accusations of  “social law offences” in a personal capacity.

Last September, Jost and his legal representative negotiated a three-year suspended prison sentence with Wallonia’s federal prosecutor’s office, however, the court rejected this agreement in October for the lack of a fine.

On the 16th January 2023, finally the case came to an end. The court approved the agreement between Jost and the prosecutor’s office, which includes an 18-month suspended prison sentence and a fine of and a fine of 200,000 euros are effective. If Jost were to recidivate within three years, he would nonetheless have to pay 4.6 million euros, reports L’Echo.