Developed by the Japanese, the kanban (Japanese word for signboard) method applies to production and supply control. Kanban is an organisation of production in such a way that each organisational unit produces exactly as much as is needed in a given moment. In this method, stock control was identified as a critical factor in the management of materials. The key element of the system is kanban cards, most often in the form of laminated cards with the appropriate kanban parameters printed on them.

This article discusses the following topics:

– descriptions that should appear on kanban cards,

– where kanban racks should be located,

– the role of suppliers in the kanban system.

Developed by the Japanese, the kanban (Japanese word for signboard) method applies to production and supply control. Kanban is an organisation of production in such a way that each organisational unit produces exactly as much as it is needed in a given moment. In this method, stock control was identified as a critical factor in the management of materials. The key element of the system is kanban cards, most often in the form of laminated cards with the appropriate kanban parameters printed on them.

Kanban card is a kind of production order indicating the need to supply the workstation or to meet customer’s needs. These cards indicate the need for a transfer of materials in the production facility, or materials from an external supplier or production plant.

According to the rules of the whole system, the kanban card should simply be handed over to the supply unit when needed. This occurs when the previously established amount of stock (lot size) is exhausted. After receiving the kanban card, the unit responsible for the supply should take appropriate action to supply the unit ordering the material. More specifically, it’s a stock recovery action in the slot from which the kanban card was transferred.

In essence, the cards are supposed to be a specific stimulator of the supply system. In many cases, a container or crate may also be an equivalent to a kanban card. They should then be marked in the same way as the card.

Both the kanban system and the kanban cards are promoted by supporters of the “lean manufacturing” philosophy, the implementation of which allows to increase productivity and reduce inventory levels.

Two types of kanban cards can be used to control production:

Production card – a production order is used to order the execution of a specified number of items to be transferred to another workstation.

Demand card – a flow order is a document of product collection from the previous station (it enables the transfer of one standard container from the station where the product was manufactured to the station where it will be used).

One of these cards must always be affixed to a container in which materials of a fixed lot size are stored. Among the information that should be included in the correctly designed cards are:

– name of the material,

– workstation (destination of the ordered material),

– supplier – branch providing the material (a separate unit in the company or an external supplier),

The production planner then draws up the order, identifies the persons responsible for its execution and allocates the resources needed to complete the task.

After completion of production and batch quality acceptance, the person responsible for order execution separates one part from the card and hands it over to the planner; this is a proof of order execution. The other two parts of the card are placed in a container with the prepared items, which is transported to the place where the orders came from. When a worker starts using the supplied item, they tear off the second part of the kanban card and hand it over to the production department. The dispatcher is informed that the new stock is already being used. The third (last) part of the card is handed over to the dispatcher when the production stock is exhausted.

This process can also be analysed using the example of containers. There are two containers in circulation. While one is at the workstation and parts are taken from it, the other remains free in the storage area (place of temporary storage of empty containers for their replenishment).

The supply of components for production lines begins when the material is exhausted at the workstation and the container is placed in the storage area dedicated to empty containers on the kanban rack.

In practice, the passage of the means of internal transport and the collection of kanban cards and containers takes place along a strictly defined route (the so-called loop). A warehouse operator, with a fixed frequency (e.g. every hour), organises a ride in the loop, collecting containers and cards that indicate the demand for components.

Once the quantities of all parts indicated on the cards have been picked up from the warehouse, the materials are placed on a trolley, which, while travelling the specified route, supplies components to dedicated storage areas located on the appropriately marked shelves of the kanban racks. The kanban racks must be located as close as possible to the workstations to ensure that the materials circulate smoothly. In some cases, the racks are integrated into the workstations so that the parts are taken directly from the containers on the rack. 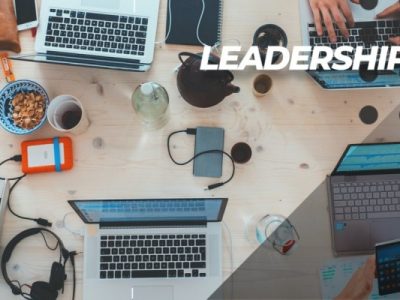 Digital technology has significant effects on... 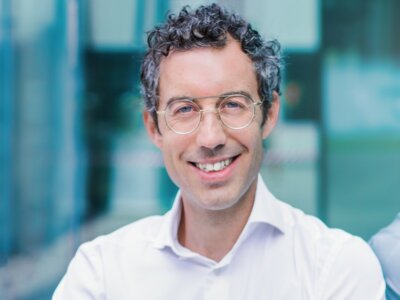