Kent lorry driver welfare “to be reviewed” along with Operation Brock

Logistics UK has revealed that the Department for Transport and the Kent Resilience Forum will review lorry driver welfare in Kent and implement plans to provide welfare to truckers stuck in queues. 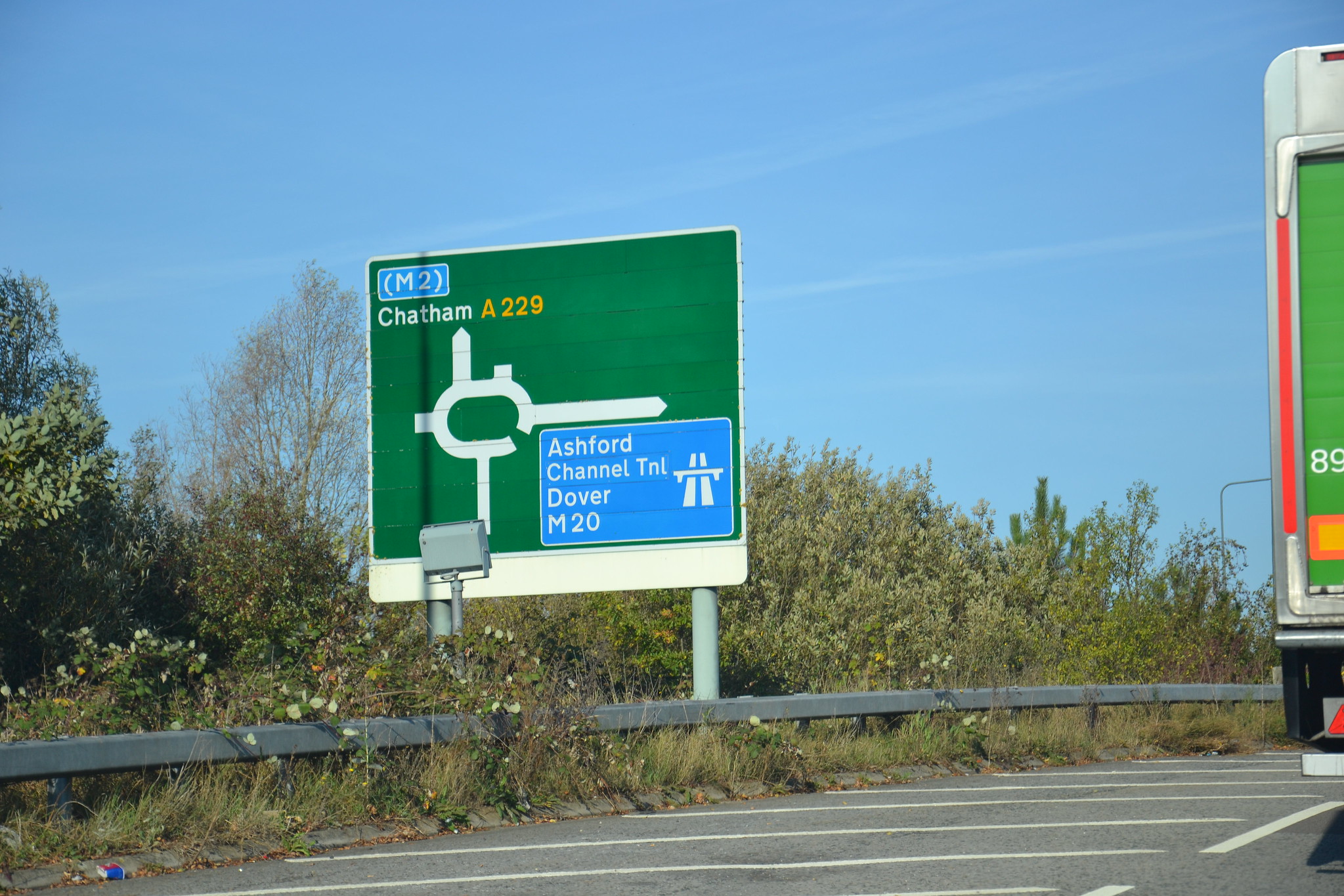 Posting on Twitter this afternoon, the logistics trade body wrote:

“Logistics UK is pleased to hear that @transportgovuk [the Department for Transport]’and the Kent Resilience Forum has listened to our calls for driver welfare to be reviewed as part of Operation Brock and welcomes new plans to provide welfare to lorry drivers facing long queues. This is positive news for the logistics sector and communities in Kent.”

What those plans will actually look like remains to be seen. However, it did emerge in recent days that some outbound lorries stuck on the M20 would be redirected to truck stops in Kent, where free food and drink would be available.

Ashford International Truckstop was due to dedicate its entire facility to the scheme this holiday weekend, and for another 4-day stretch in June. Nevertheless, following a customer backlash, it rowed back on the move to an extent and decided to reduce its participation in the scheme.

As it stands, Operation Brock is due to be removed on June 5th. The freight traffic measure will also be subject to a review, which it now appears is to cover welfare for HGV drivers.

The announcement from Logistics UK that it has successfully lobbied for drivers to receive better welfare in Kent comes a day after the RHA hailed 1-hours worth of free parking at a service station as a “big victory” for HGV drivers.