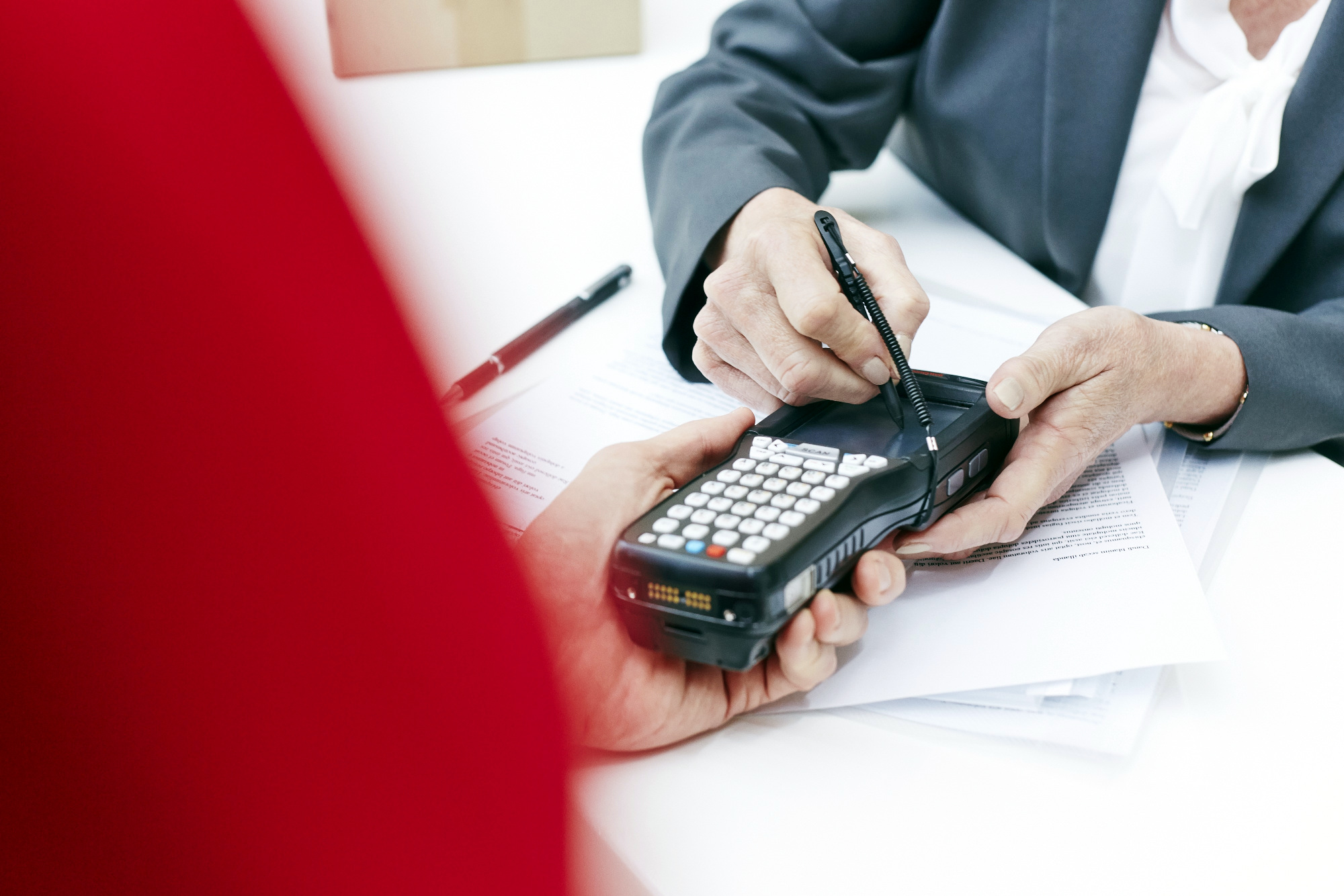 Demand for courier services due to the boom in the e-commerce market has increased dramatically in recent years. Delivery companies are trying to keep up with customers’ needs, but home delivery is becoming more and more challenging for them. The largest German players in the industry are considering a new “last mile” policy.

The market situation and the dynamic growth of the e-commerce industry is favourable for courier companies. Between 2010 and 2016, the number of shipments handled by German companies increased by 50% to around 2.5 billion, according to the transport portal verkehrsrundschau.de. According to the German courier company GO! Express & Logistics, this number will double by 2025.

Satisfying the ever-increasing demand with ever shorter delivery times under current conditions may become impossible for a number of reasons. German courier companies are therefore considering a change in their “last mile” policy. Home delivery is particularly time-consuming and therefore costly. Soon the delivery of parcels to homes in Germany may become an extra cost service.

The last mile generates 50% of the delivery costs,” stresses Kai-Oliver Schocke, professor of logistics at the University of Frankfurt.

Until now, companies such as Hermes have introduced additional delivery charges in the hottest seasons, e.g. before Christmas. However, it turns out that such surcharges can become the standard.

German industry giants DPD and Hermes are considering such a solution, according to the transport and logistics portal DVZ.de.

We expect home delivery to become a more expensive premium service throughout the industry,” said a spokesman for the German branch of DPD to the German press agency DPA.

His opinion is shared by Hermes spokeswoman Marei Martens.

We need to consider the extent to which home delivery as a standard service is possible in the long term,” Martens said. She referred to countries such as Sweden, where this type of delivery is subject to additional payment.

Like Hermes, GLS (a subsidiary of Royal Mail in the UK) decided to introduce additional charges during the pre-Christmas season for some corporate clients. GLS enforced surcharges from the companies for which it delivers.

“The leader of the German courier market, DHL, is not planning any increases or extra charges,” states the DVZ portal. The German Post Office wants to employ 5,000 new employees this year and has announced investments in another 6,000 electric StreetScooter vehicles.

In 2018 the prices of courier services in Germany started to rise significantly. The rates were raised by Hermes (4.5%) and GO! Express & Logistics (4.2%), among others.

The reason for the increases in both companies was the need for personnel investments.  According to Thomas Horst, Sales Director of Hermes, “it is necessary to increase the attractiveness of the (courier – editorial note) profession by raising wages in order to avoid bottlenecks when it comes to deliveries. This, in turn, requires higher prices for services. The last rise is a major step in that direction.”

Hermes announced at the end of 2018 that it will invest EUR 100 million in its employees over the next five years. As a result, in a few years’ time, employees of Hermes’ partners, who carry out 95% of deliveries for Hermes in Germany, are to receive at least 12 euros per hour. This year the rate is expected to be more than 10 euros after the increase, although in some larger cities (e.g. Munich) wages are already above this level.

Low wages result in a lack of couriers

Lack of staff is currently the biggest problem of courier companies. Behind the shortage of personnel are, among others, demographic changes and a low unemployment rate in Germany, according to the Federal Association of Courier and Logistics Companies (it associates the biggest players on the market: GLS, Hermes, DPD, Deutsche Post, DHL).

Research carried out by the Association has shown that filling all vacancies is a major challenge.

The trade union association ver.di, on the other hand, considers that the reason for the lack of interest in working in the courier sector is “too much workload and pressure to work on low wages.”

No wonder that candidates are not queuing (to work in courier companies – editorial note),” comments Sigrun Rauch, ver.di expert.

Courier companies face a huge challenge and are constantly under time pressure. On the one hand, there is a shortage of manpower and, on the other hand, there are more and more low-emission zones in cities. The number of parcels is increasing, as well as customers’ requirements regarding delivery times and, as a result, the cost of service delivery. The introduction of additional charges for home delivery as a premium service and delivery of parcels for private customers to pick-up points (e.g. in shops) or parcel pick-up stations (e.g. Paczkomat) seems therefore to be a reasonable and likely solution.