With the goal of making the port a gateway to North-West Europe, MSC's terminal division has announced a €700 million investment drive into the two container terminals at Le Havre, France. The investment will prepare the port for processing the world's biggest cargo ships. 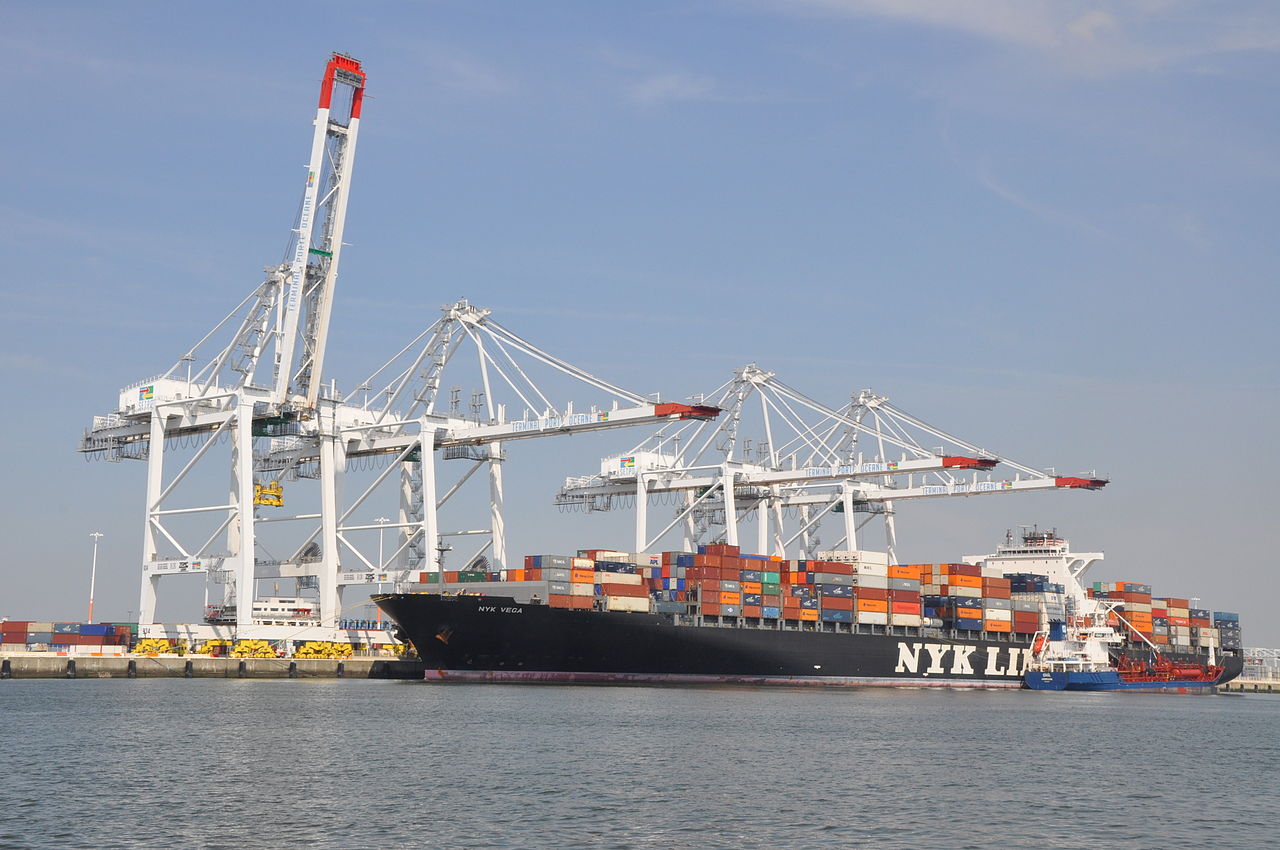 Terminal Investment Limited (TiL), an MSC subsidiary that owns and operates terminals worldwide, announced that it has become the sole owner of both the larger TNMSC and the adjacent Terminal Porte Océane at Le Havre which had been owned together with Ocean Terminal.

The change of ownership makes it possible for MSC to invest €700 million into the expansion and modernization of the terminals.

This investment will lead to the creation over the next six years of 900 jobs for dockers and 200 for maintenance workers, said TiL. It will also prepare the port for the highly efficient processing of the world’s biggest cargo ships, including the new generation of 24,000 TEU vessels.

As part of the investment, TiL is installing gantry cranes, doubling the number at the terminal to 20. The new gantries will be electrically powered and the port will provide shore power for ships. This project, led by HAROPA Port du Havre, will mean ships will not need to use their engines while docked.

The expansion will triple the terminal’s storage capacity with the installation of fleet gantries at six berths.

“By implementing this initiative we will be able to grow and densify our capacity to help Le Havre become an even more significant access point for the French cargo market, and beyond,” said TiL CEO Ammar Kanaan. “In order to realise Le Havre’s full potential as a gateway to Europe we are counting on the French government’s support for the development of the related intermodal rail infrastructure that will further enhance the link between our container terminals and European supply chains.”