Less truckers in the Thuringia due to low salaries. Check how much a driver earns in Germany 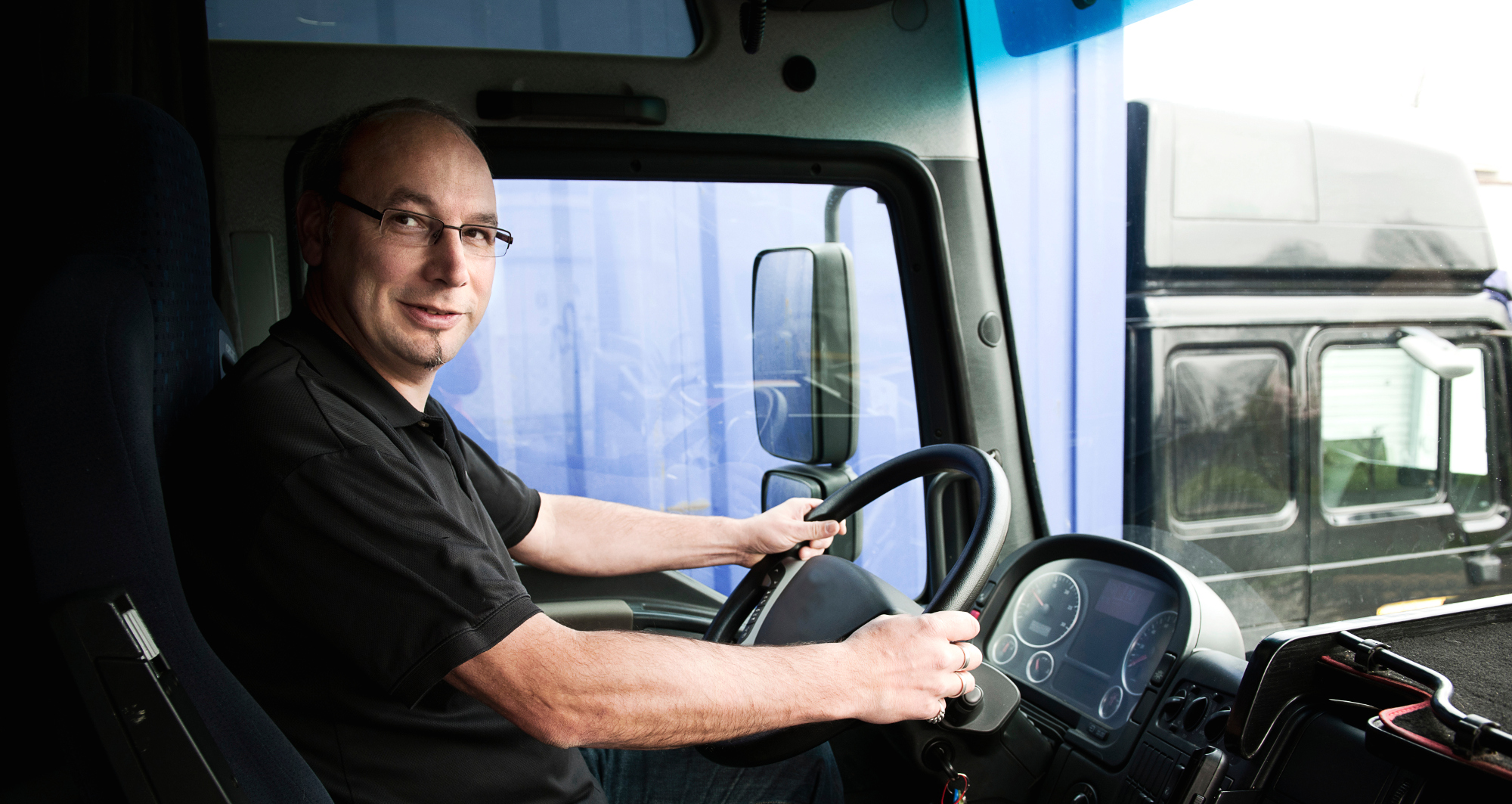 The number of drivers is decreasing, and the demand for transport workers is growing. Germany faces serious problems with supplies. The numbers presented by the National Employment Agency in Thuringia are alarming.

According to the National Employment Agency in Thuringia, the number of drivers in the last four years has fallen from 18.3 thousand to 16.9 thousand – reports the German press agency dpa. In addition, the share of drivers who exceeded 55 years of age increased from 23 to 28 percent in the same period.

Many companies want to hire drivers, but noone is interested in the position” – admits the head of the agency, Kay Senius, in a statement for dpa.

The problem is serious because in recent years Thuringia has become a logistic location. Giants such as Zalando (online clothing store) and KNV (sale of books and games) have created their headquarters here.

Vacancies all over Europe

Due to the lack of staff, not only Thuringian entrepreneurs suffer. The problem of shortage of truckers applies to entire Germany. There are also no drivers in Poland (about 100 thousand), France (about 15 thousand), Spain, Great Britain or Austria. If the situation on the labor market and the image of the industry do not change, carriers will have even bigger difficulties with filling vacancies. In the next dozen or so years, most of the truckers will retire. For example, as many as 72 percent of drivers from Spain are over 50 years of age.

Of the 1.5 million German truckers who had a driver licence in 2016, over one million was over 45 years of age.

In the next 15 years 2/3 of drivers will retire” – warns Markus Olligschläger from the German DSLV transport association.

In turn, the average age of the British trucker is now 55 years old. In 2015, it amounted to 53 years old and 13 percent of all drivers were over 60 and only 2 percent under 25 years of age. According to the British press, the shortage of staff in the British transport industry is growing at a rate of 50 drivers a day.

Western entrepreneurs from the transport industry are seizing various solutions to attract employees – from raises and benefits, to shares in a company or a savings program.

The reasons for the lack of drivers

The lack of staff in transport in Germany, as in other European countries, results from the low attractiveness of the profession. This one is caused by the bad image of the driver, high costs of obtaining qualifications, relatively low earnings and work-related charges. The latter include: constant stress, time pressure, separation from family and legal uncertainty (more and more restrictive EU and national regulations).
It is also worth mentioning that drivers are not respected, despite the fact that they play a key role for the whole economy and society.

In Germany, in addition to personnel shortages in the transport industry, the abolition of military service obligations contributed. Conscripts who ended their time at the Bundeswehr often already had the licences in their pockets. The German army trained about 15 thousand truck drivers annually.

Earnings of drivers in Germany

Perhaps the hardships of working behind the wheel would be easier to bear if the driver was paid well for it. German transport companies are slowly starting to realize this and have raised transport prices to invest more in staff.

The German magazine „Stern” writes about the salaries of truckers in Germany. As part of a series of articles entitles „Earnings,” they carried out surveys among drivers.

The salary of a truck driver depends on his experience, workplace and company headquarters – we read in a German magazine. A novice driver usually earns less than 1.8 thousand euro basics. In turn, an experienced trucker, carrying out long-haul transport, and hazardous materials – receives monthly up to 4.5-5 thousand euro. Such earnings, however, do not happen often – these are exceptions. According to the consulting company Compensation Partner, the average annual remuneration of a truck driver in Germany in 2016 amounted to 28.7 thousand euro (i.e. about 2.4 thousand euros per month).

For comparison, the salary of a novice cleaner taking out garbage without education and driving license for a truck is, according to Stern, earns 1.5-2.2 thousand euro. In turn, an employee with the right to drive heavy goods vehicles can earn between 3 thousand and 3.5 thousand euro and every night he returns home, to his family.

Transport is waiting for raises

According to Marcin Wolak from the TransJobs.eu recruitment platform, without raising the salary of drivers, it will not be possible to fill in the gap.

On our platform, we observe what is happening in the labor market in the transport industry and if earnings do not start to grow, then there is no reason to count on miracles. Without wage growth, drivers will not come, especially with the current record low unemployment” – says Marcin Wolak.

– Of course, in the end, it will affect the entire economy, because the consumers will have to pay transport costs after the wages go up. Therefore, shippers must accept higher rates that will allow to raise wages in the industry – he predicts.