Light commercial vehicles should be operated like lorries? MEPs supported the introduction of tachographs in vehicles under 3.5 t. 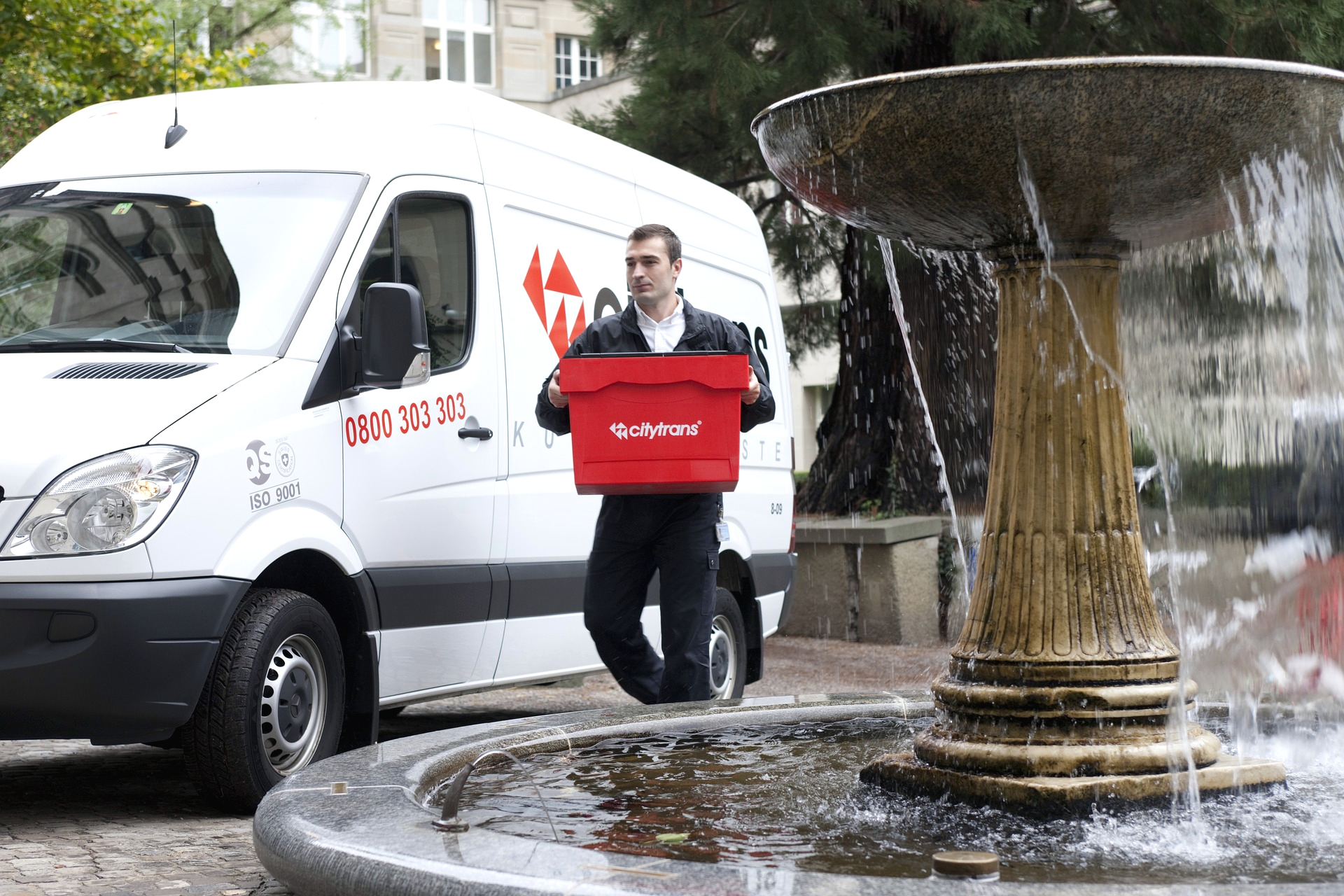 While all European carriers focused on the turbulent disputes about the changes of the Mobility Package, MEPs adopted amendments to EU regulations that will completely change the rules of transport for vehicles weighing 2.4- 3.5 t. If, of course, the position of MEPs will be supported by the EU Council. Therefore, the introduction of a law that will impose the obligation on bus drivers to record driving times and rests on tachographs and other requirements becomes more and more real.

In April, the European Parliament approved the unchanged version of the provisions that were adopted on January 10 by the EP Transport and Tourism Committee. In January MEPs proposed that companies using LCVs (light commercial vehicles) above 2.4 tonnes for international transport would also need to follow EU rules on becoming a road transport operator to avoid market distortion.

The good news, however, is that the so-called trilogue (the consultation of  the European Commission (EC), the Council of the European Union and the European Parliament – ed.) will not take place in this European parliamentary term, so negotiations on regulations will start after the elections – as the office of MEP Złotowski informed Trans.INFO.

The changes approved last week contains modifications in Regulations 561/2006, 1072/2009 and 1071/2009. Their main concern is to harmonise certain social provisions relating to road transport, general rules for access to international road haulage and general rules on the conditions for exercising the occupation of road transport operator.

The most important change is the extension of Regulation No. 561/2006 to transport vehicles with a permissible weight of 2.4 to 3.5 tonnes (including a trailer or semi-trailer). In practice, this will mean that bus drivers carrying out international transport will be subject to the same work and rest regulations, which currently apply to truck drivers. This results in the introduction of tachographs into light commercial vehicles (LCVs) weighing 2.4- 3.5 t, as the adaptation and control of the new obligations would not be possible without the use of tachographs. LCV drivers will also have to have a driver card, on which all data regarding journeys, stops, rests and other work carried out by them will be recorded – just like truck drivers.

So far, some EU countries have applied national laws in this area. For example, the French made road inspections stricter from July 20, 1998, in terms of compliance with the regulation on working hours and an individual inspection book in road transport of goods.

According to it, drivers of vehicles up to 3.5 tonnes – even drivers from abroad -, should register their time of work and rest in France from the moment they enter France until they leave it. Records of working and resting time of an LCV should be recorded in a register specially designed for this purpose (Livret individuel de contrôle, or Control Book).

For the lack of the Control Book or other documents confirming the LCV driver’s working time, there is a penalty in France at a lump sum of EUR 135 (offence of class 4). This amount can be reduced to 90 euros or raised to 750 euros.

The new regulations are a step forward to regulate the industry, because of the growing number of transport companies specializing in light transport. Introducing the regulations at the level of the entire European Union is to prevent legal gaps in individual member states and to ensure similar conditions of competition between all carriers. This should also help to determine the minimum level of professionalisation of the transport market segment using vehicles with LCV (including trailers) ranging from 2.4 to 3.5 tonnes in international transport – we read in the act approved by the EP.

MEPs last Thursday also adopted amendments to two EU transport regulations. Similarly to the abovementioned (WE) 561/2006, they also covered international transport with vehicles from 2.4 to 3.5 t.

I am talking about Regulation (EC) 1071/2009 regarding access to the profession of road transport operator. It lays down the rules that companies must follow to gain access to the profession of road transport ( both freight and passenger transport). The second is (WE) 1072/2009 – regarding access to international transport, which lays down the rules in force for companies intending to operate on the international road haulage market in national markets other than their own (cabotage).

The basic change is to obtain an EU transport license and meeting the conditions set out in Regulation No. 1072/2009.

In addition, pursuant to Regulation 1071/2009 (Article 3 (1) – which will be partially applicable to light transport -, an entrepreneur engaged in the occupation of road transport operator must have adequate financial capacity. The amended text of the regulation reads as follows:

These are only the most important changes in the regulations regarding light transport. For now, they have been approved by the European Parliament. Whether and when they come into force depends on the decisions of the Council of the European Union, that is, the representatives of the governments of the countries belonging to the community. Earlier decisions of the EU Council showed, however, that the Western-European countries of the Union are able to push through their position, which is often unfavourable for carriers from Central and Eastern Europe. This was the case, for example, in December last year, when ministers of transport decided about the Mobility Package.