Lithuania challenges the Mobility Package at the EU court 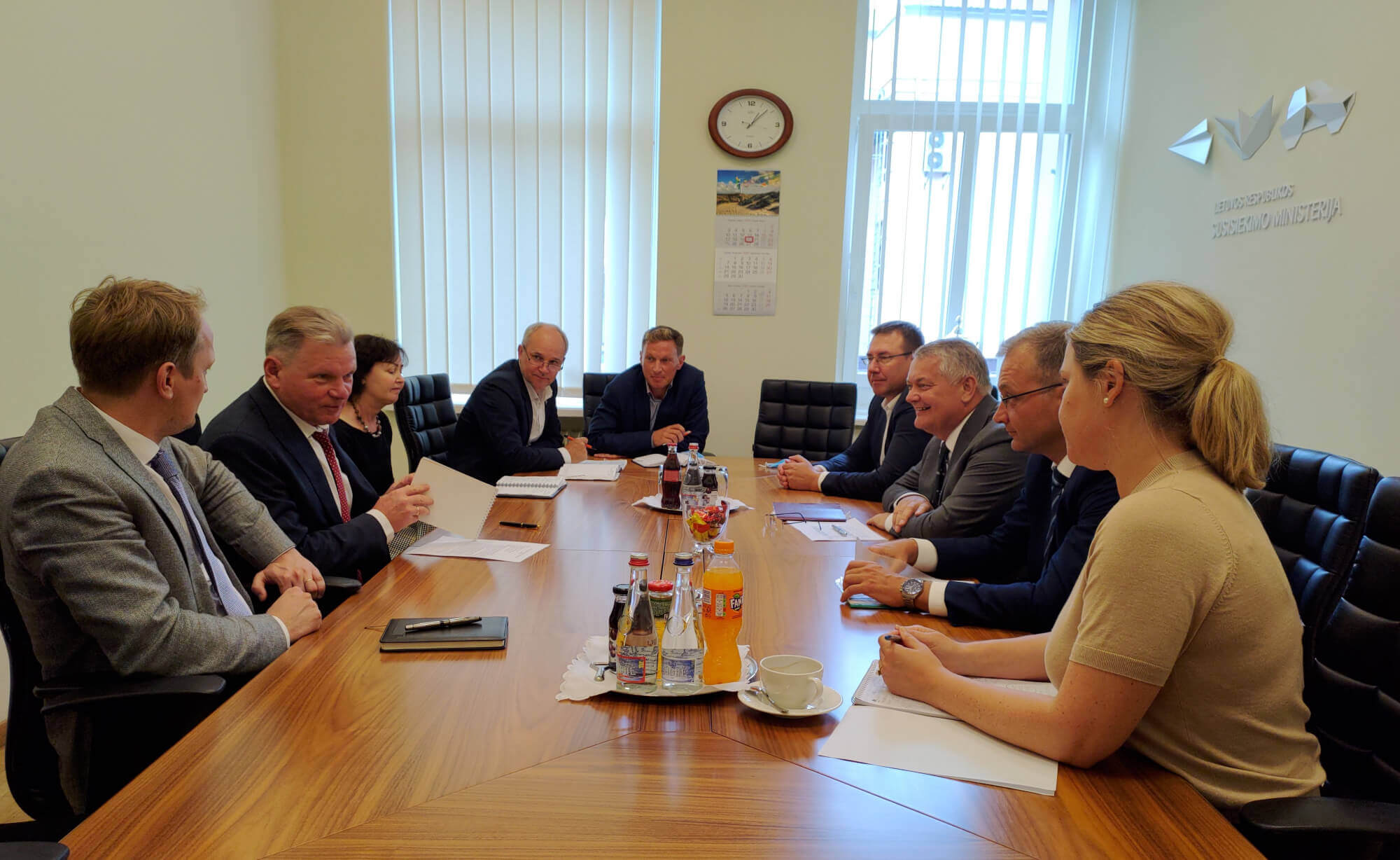 On Wednesday, the Lithuanian government decided to submit a complaint to the Court of Justice of the European Union (CJEU) about the provisions of the Mobility Package which they find harmful. The Lithuanian Ministry of Justice is preparing the claim and carrying out procedural steps.

The Ministry of Justice has reached a decision previously accepted by the interested organisations and proposes to question the provisions of the Mobility Package regarding the compulsory return of vehicles to the country of residence; cabotage restrictions; rules for posting and rest rules for drivers when there is no adequate infrastructure – announced minister Elvinas Jankevičius.

In his opinion, Lithuania is not the only country that will file a lawsuit. „According to the information of the Ministry of Justice, at least eight countries will appeal to the CJEU,” said Elvinas Jankevičius.

Transport and Communications Minister Jaroslavas Narkevičius says that the current form of the Mobility Package will result in „significant losses for the Lithuanian logistics sector and the state itself”.

If the provisions of the Mobility Package are not changed, there is a probability that 35,000 Lithuanian carriers will become unemployed, who will have to be paid 111 million euros in benefits, and the loss of the state budget will amount to about 102 million euros, which will be 1.6 percent of the country’s GDP – said Jaroslavas Narkevičius.

According to the minister, the fact that during COVID-19 pandemic drivers cannot spend the night in cabins and are forced to sleep in hotels where the conditions for the spread of the coronavirus are more suitable than in isolated vehicles seems shocking.

The Ministry informs that the provisions of the Mobility Package are also unfavourable for other countries, such as Poland, Latvia, Estonia, Hungary, Romania, Bulgaria, Cyprus, Malta. „It is likely that these countries will also bring stand-alone complaints or join collective lawsuits with other countries.”

According to the Lithuanian authorities, the forced returns of trucks to the country of the company’s headquarters are inconsistent with the objectives of the European Green Deal and Brussels’ efforts to make the Community a climate-neutral region. HGV returns can lower the efficiency of the transport system and increase unnecessary emissions, pollution and congestion.

The government also points out that truck returns, cabotage restrictions and new posting rules restrict the free movement of workers, goods and services, and change the approach to competition in the internal market.

Most of the transports performed by Lithuanian carriers are carried out in other EU countries. Deliveries are carried out by over 40 thousand heavy goods vehicles registered in Lithuania. The share of international transport in the total transport volume of local carriers is 91.8%. and is the highest rate in the EU. Lithuania has one of the largest truck parks in terms of population. In total, the Lithuanian transport sector employs over 160,000 people. 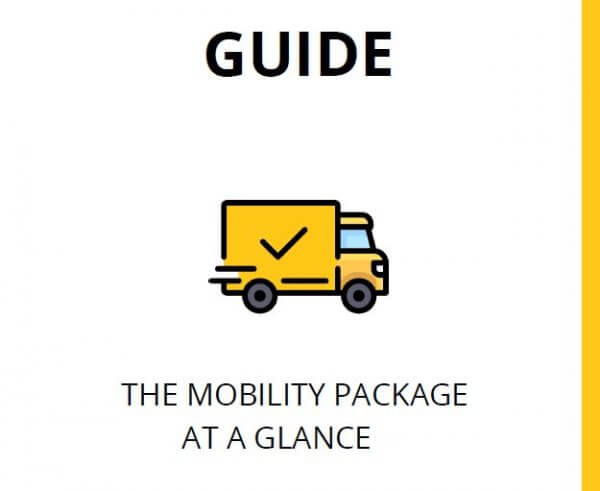