Lithuania's Financial Crime Investigation Service (FNTT) has revealed that an unnamed haulage boss is facing serious charges of embezzlement and tax fraud concerning hundreds of thousands of Euros. If found guilty, the haulier could spend up to ten years in prison. 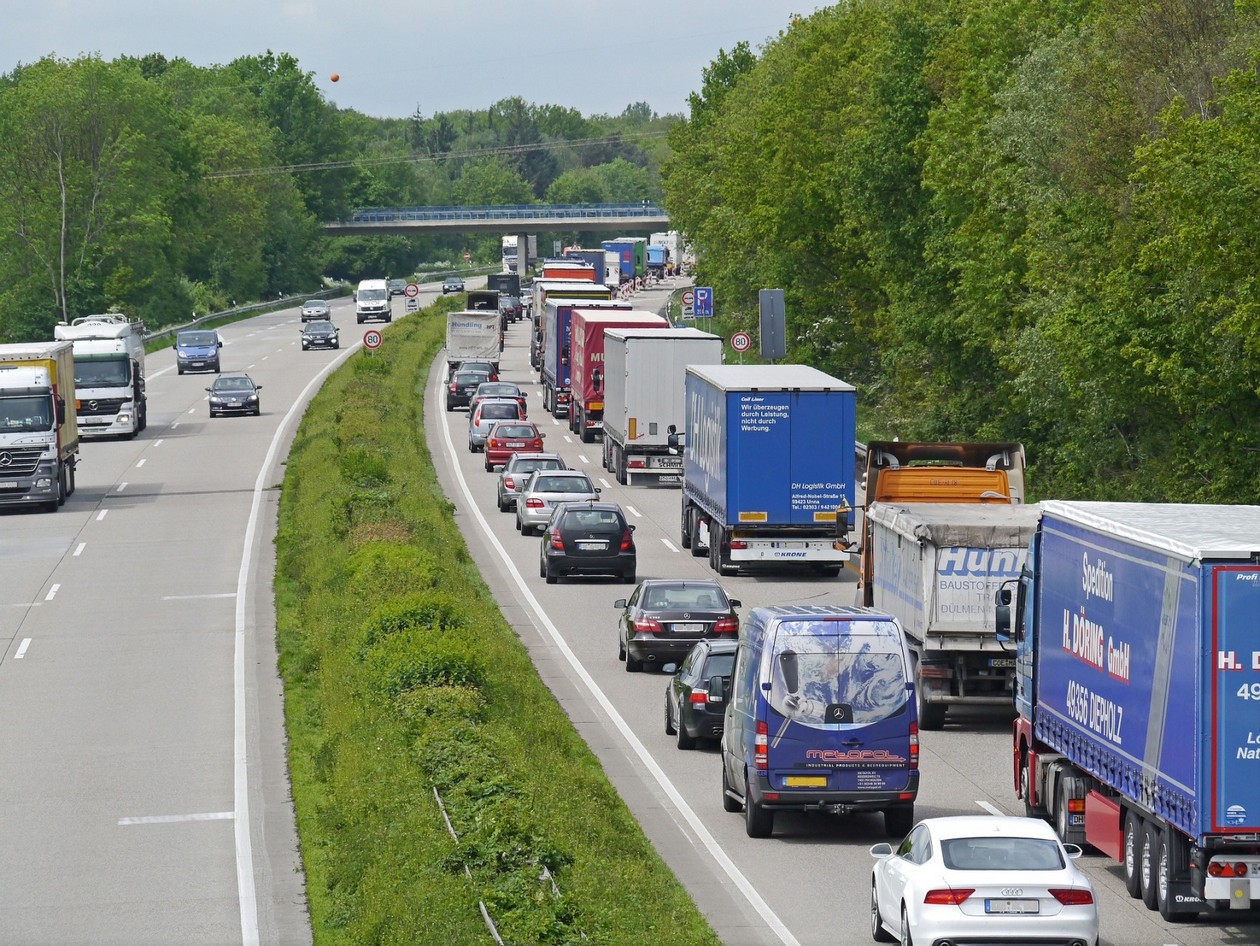 According to the FNTT, the manager of the haulage firm, as well as the company’s accountant and another individual, are all due in court in connection with the case.

Together, the three persons are suspected of evading taxes and fraudulently managing the company’s accounting. It is alleged they embezzled over €107,000 and evaded around €185,000 in tax payments.

The charges have been made following an investigation involving the FNTT and the Second Criminal Prosecution Department of the Kaunas District Prosecutor’s Office.

The press release issued by the FNTT explains that the aforementioned haulage boss, with the help of a 3rd party, evaded tax by paying employees and registering the payments as business expenses. It is estimated that the company’s actions saw the state lose €185,000 in taxes.

Moreover, it is said that 160 fictitious cash invoices were included in the company’s accounting records over the course of 3 years.

On top of that, it is alleged that Lithuanian and Belarussian staff working for the firm were ordered to declare they had received funds that had not been sent to them.

The three individuals and the company itself have been charged with fraudulent accounting, tax evasion by providing false data, and the embezzlement of high-value foreign assets.

The FNTT writes that for the embezzlement of high-value foreign assets, the court can impose the harshest punishment – a prison sentence of up to 10 years.

Tax evasion charges could result in a maximum jail term of 8 years, while the fraudulent accounting is punishable with imprisonment of up to 4 years.

Reacting to the news, the Lithuanian Carrier’s Trade Union said: “Justice is starting to make its way in Lithuania. If this goes on, the state budget will double.”