Zenonas Buivydas, Secretary General of the Lithuanian National Association of Road Carriers (Linava), has said that increasingly more Lithuanian carriers are registering businesses in Poland, Germany, the Netherlands and Belgium due to the unfavorable environment in Lithuania. According to Buivydas, the latest country of choice is Latvia. 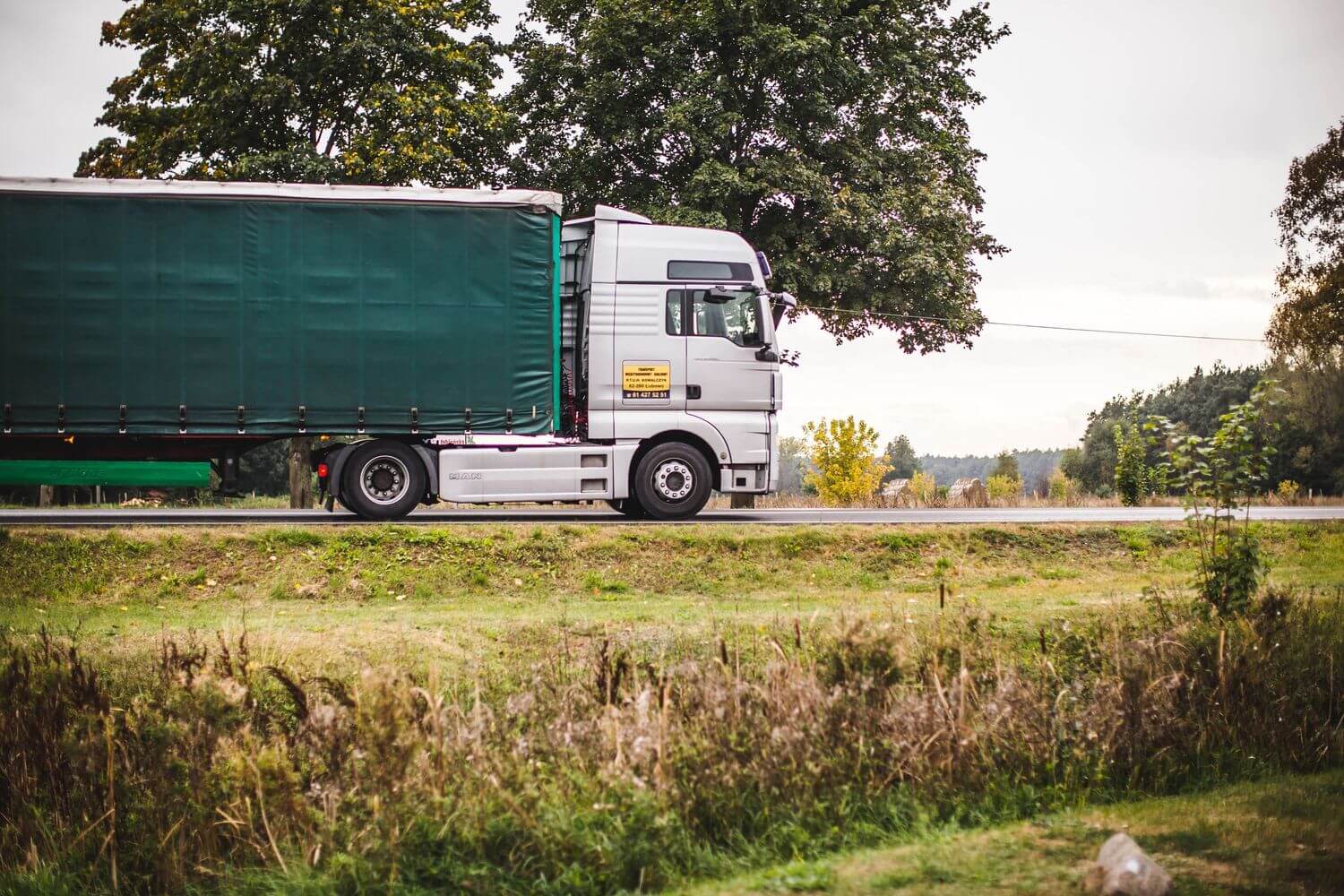 At a press conference in late September, Mr Buivydas said that Latvia was becoming an attractive option for small Lithuanian hauliers in particular:

“The situation is especially difficult in small companies with up to 49 employees. They have long been on the brink of survival, living in a threat of bankruptcy. (…) Therefore, there is exploration of neighboring Latvia, where the investment environment is more favorable, and drivers can be recruited from third countries. Latvia is an undiscovered country of opportunities, where the conditions for survival and expansion are more favorable.”

According to Buivydas, companies are facing more and more difficulties, with losses estimated at tens of millions of euros.

Vytas Bučinskas, the vice-president of the Linava, has said that Poland remains the most attractive option for Lithuanian hauliers looking to expand abroad. However, he too points out that more and more companies are looking at the Latvian market, where there is no quota system for hiring drivers, and no coefficient system for taxing daily allowances:

“In Lithuania, without quotas and preferential employment, we cannot receive third-country nationals in one and a half or two months, so in Latvia this process is much easier and an employee can already arrive at his employer’s company in 25 days at most.”

“In Lithuania, the Migration Department makes a hasty decision on a temporary residence permit within two months and charges a fee of 240 euros. In Latvia, a similar decision is made within 10 days for a fee of 200 euros.”

Economist Marius Dubnikov has also highlighted that it is easier to do business in Poland and Latvia because reinvested earnings are not taxed:

“It is taxed only when a shareholder withdraws money for consumption. Moreover, the rates are lower than currently applied in Lithuania.”

According to M. Dubnikov, Lithuania should create better conditions for the sector, the activities of which are also regulated by the Mobility Package.

According to Ignas Volbikas, a member of the board of the Savesta Consulting company, which helps carriers settle in Poland, a record number of transport companies have been established in Poland this year – almost 500.

Meanwhile, Kazimir Narkevičius, director of the Nordic-based transport company Nordic Trucking Logistics, has said his company’s decision to continue operating in Poland was prompted by attractive insurance rates, the tax environment and the simple employment procedure for third-country nationals.