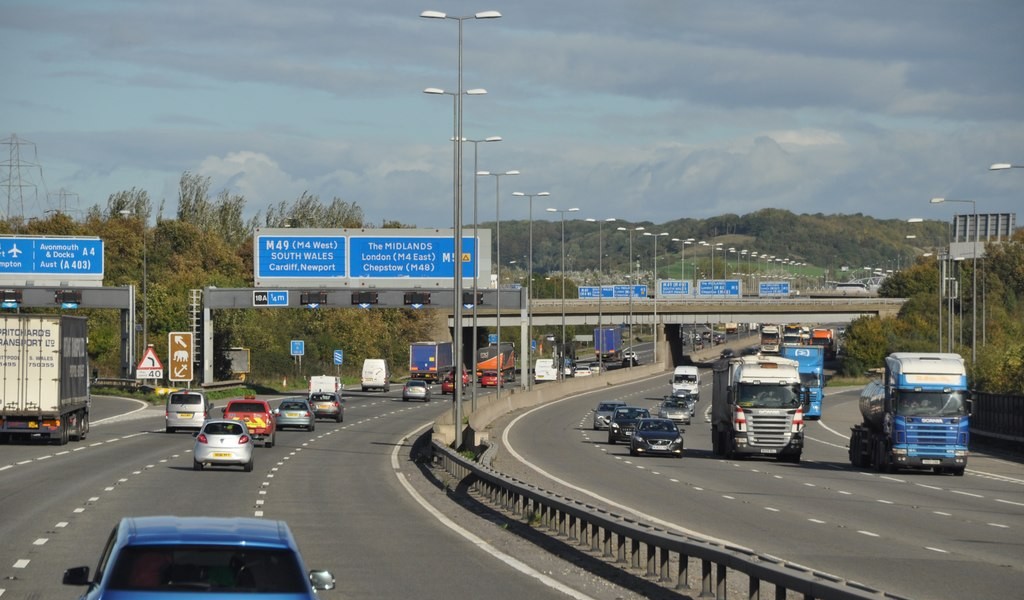 Logistics UK has said it is pressing the government to introduce a seasonal visa for European HGV drivers to protect the nation’s supply chain while the DVSA catches up with its testing backlog.

In a statement, the logistics organisation highlighted the fact that there are 45,000 HGV driver tests outstanding at DVSA as a result of the COVID-19 lockdowns. DVSA estimates that it can undertake 118,000 HGV driver tests before the end of the year, but it will take months to catch up on the existing backlog.

As a consequence, it wants the government to introduce a seasonal visa for European HGV drivers.

David Wells, Logistics UK’s Chief Executive, says “the supply chain will break down at the first hurdle” if a visa scheme for European drivers is not implemented:

“During the COVID-19 pandemic, understandably, all driving tests were suspended. leaving a huge backlog of potential drivers wishing to enter the logistics industry. At the same time, 79,000 European logistics workers returned to their home countries – and this, combined with an existing shortage of HGV drivers more than 76,000 individuals has meant that haulage firms are now struggling to recruit new drivers – a problem which will be exacerbated by summer holidays for those who have worked so tirelessly throughout the pandemic.

The government recently granted temporary visa status for agricultural workers to ensure that important crops are picked and made available for UK consumers. But without temporary visa status for the drivers to move this food to where it is needed, the supply chain will break down at the first hurdle. The two sectors work hand in hand and should be treated in the same way.

Our members urgently need drivers to be available now while DVSA catches up with the backlog of outstanding driving tests: without this temporary cover, there is a very real risk to the availability of the food and other vital items on which we rely during the summer months.

Even before the loss of our EU workers, logistics was suffering from a chronic shortage of drivers. It takes time and money to train new recruits to be ready to enter our highly regulated industry, but with many people suffering the effects of the current economic downturn, this cost can be prohibitive. We need government to prioritise the implementation of funded training to open the industry up to as many people as possible, to counteract the long term recruitment issues which logistics has faced for many years, and attract a new generation of drivers and other employees to the sector as older personnel retire and leave the industry.”

The RHA are also supportive of a via scheme, however the government has so far resisted calls from the industry to make seasonal visas available to lorry drivers.

Could a severe lack of hauliers lead to a shortage of food, goods and fuel?

The Road Haulage Association estimates a deficit of around 100,000 drivers and warns the impact on supply chains will be catastrophic
@sima_kotecha has more 👇
#Newsnight pic.twitter.com/y01xGFwMsh