Following the release of figures showing another increase in unemployment in the UK, Logistics UK has repeated calls for the unemployed to be helped to train as HGV drivers.

This week, data from the UK’s Office for National Statistics (ONS) showed unemployment at 5.6% – its highest rate since 2016.

Responding to the news, Elizabeth de Jong, Director of Policy at Logistics UK, called on DVSA to act to catch-up on HGV driver tests.

De Jong also repeated Logistics UK’s call for interest-free loans or grants from the government to cover the cost of HGV driver training:

“The logistics industry is in desperate need of workers to fill a variety of operational roles, including HGV Drivers, but government policy is preventing workers from accessing these careers. Logistics UK is urging the Driver and Vehicle Standards Agency (DVSA) to put in place a programme to catch-up on the tens of thousands of lost driving tests during lockdown. With HGV Driver training typically costing around £7,000 per person, Logistics UK is also calling for the government to provide interest free loans or grants to train and reskill potential employees. With the UK facing such high unemployment, those seeking work should not be prevented from taking advantage of the opportunities available in logistics.” 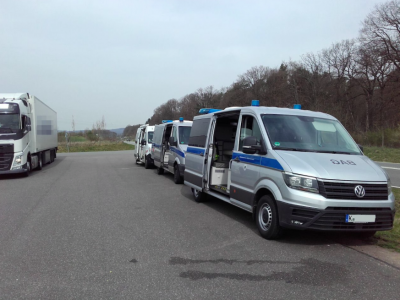 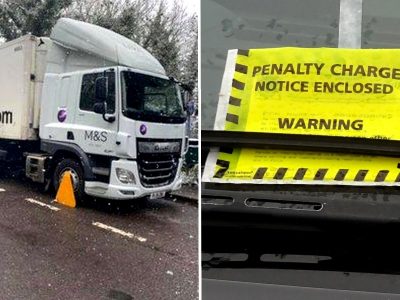 Leaked BAG list: truckers from some countries get 50% discounts on fines
Retired lorry driver inspires campaign against Kent County Council’s HGV parking...
The ultimate step-by-step guide to becoming a lorry driver in the UK
Haulier’s solar panel-equipped trucks provide power to drivers on weekends
Operation Brock to remain despite calls for it to be scrapped