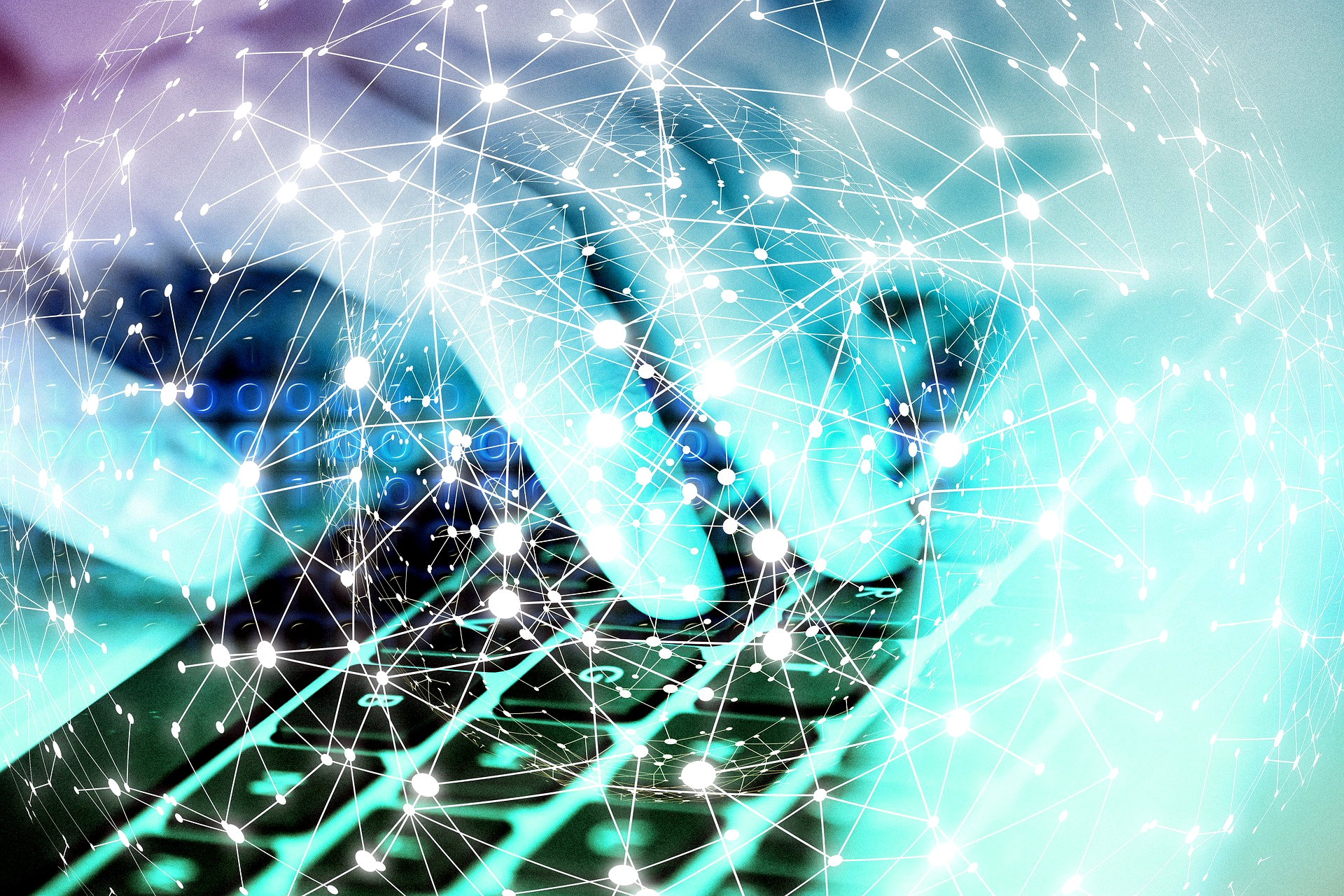 Fraser Robinson, former head of Uber for EMEA region, has created a start-up in London targeting the logistics and trade market.  The Beacon platform is designed to finance transactions by paying suppliers in advance and allowing their customers to settle at a later date. At the same time, this solution is supposed to reduce transport costs, the British Sunday Times reports. The company will earn money by charging a fee for financing the working capital of customers.

Beacon has raised $3.5 million and is securing fresh capital.

Digitalization will transform the logistics industry

If you run a business today, the chances are you import or export goods globally by sea or air using a freight forwarder to organize everything for you. But instead of the process being as simple as booking a flight online, it is painfully slow, inefficiently and opaquely priced – and surprisingly analogue,” explains Martin and promises that the platform is going to change this.

Initiatives such as Beacon are the answer to the challenges of the digital revolution, for which logistics companies are increasingly actively preparing themselves. According to a report prepared for the German operator DHL on the digitalization of the supply chain, 75% of companies are aware of the benefits of digital solutions.

Respondents believe that the most important information solution is big data analytics. As many as 73% of companies have already invested in it. The following are also increasingly popular: cloud-based solutions (63%), the Internet of Things (54%), blockchain (51%), machine learning (46%) and the economy of sharing (34%).

There is no doubt that digitalization has a remarkable impact on supply chains and operations around the world and its importance will not diminish. Companies are confronted with a wide range of new products and applications entering the market and gaining recognition in the industry. Having a targeted supply chain digitalization strategy is now key to assessing the environment of new technologies and setting the course of action to reap their benefits and gain competitive advantage,” concludes Lisa Harrington, the author of the report, quoted by Gazeta Prawna.