The use of the M6toll by hauliers and logistics operators has risen significantly according to figures released by toll operator Midland Expressway Ltd. 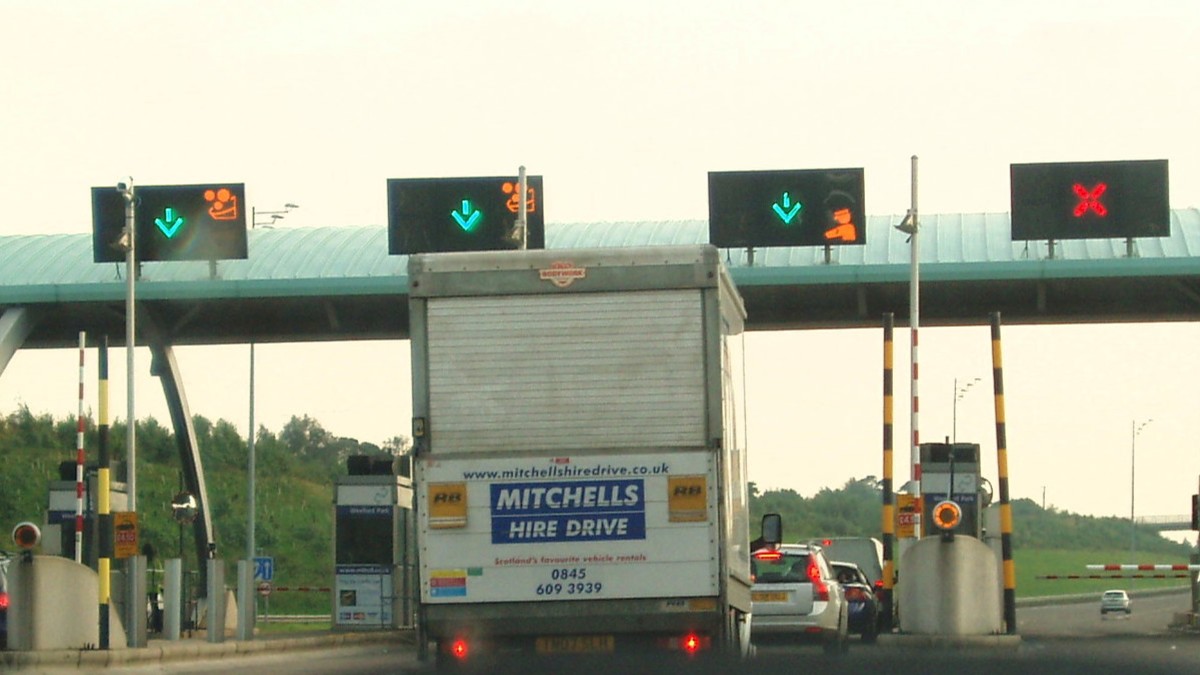 In a statement, M6toll said that in August and September 2022 HGV traffic had risen by 51% when compared to 2019 levels.

March and August 2022 saw the highest HGV traffic volumes of this year so far, with figures peaking in August with 138,735 vehicles travelling on the road.

The M6toll data team adds that it is also anticipating further spikes in November and December as the pre-festive period delivery traffic begins to ramp up on the road.

Michael Whelan, General Manager at Midland Expressway Ltd, claims the figures show “increasing confidence that businesses have in the road as their route of choice”.

“RHA members opening a new M6toll account, an introductory offer of 30% discount for the first three months, valid from 14th October 2022 through to 31st of December 2022. It’s a promotion that has proved popular in the past, with previous offers recording a 100% retention rate for those RHA members opening up new accounts,” writes M6toll.