While Hamburg has lost its place in the top 5, Rotterdam is second, London third on the latest Leading Maritime Cities ranking published by the international classification society DNV and the Norwegian consultancy Menon Economics. Not surprisingly, Singapore is and has been the number one for many years. 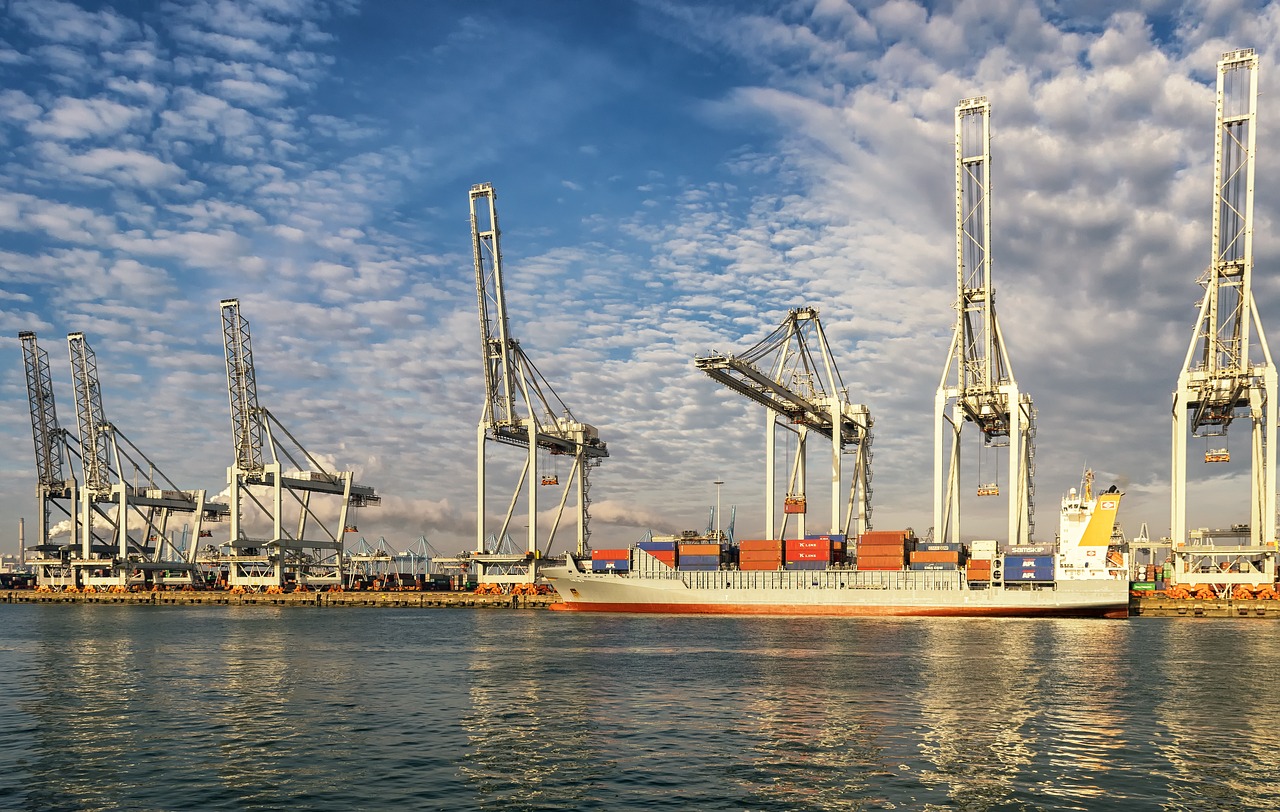 The Leading Maritime Cities (LMC) 2022 report has rated cities based on 5 aspects; shipping centres, maritime finance and law, maritime technology, ports and logistics, as well as attractiveness and competitiveness.

Singapore’s strong performance across the board sees it retains its number 1 spot overall.

“Singapore holds the top slot for Attractiveness & Competitiveness while also scooping the Maritime Technology title, thanks to the city-state’s unrelenting focus on digital transformation,” notes Dr Shahrin Osman, Regional Head of Maritime Advisory at DNV and the report’s co-author.

Two European cities feature in the top three as well.

“Rotterdam’s 2nd place demonstrates that it’s a maritime city on the rise,” says Dr Shahrin Osman. “London is also among the top contenders, from 5th to 3rd place overall, however it has lost out its previous top slot in Maritime Finance & Law to New York.”

It is interesting to note that Hamburg, which was in third place in 2019 when the last report was published, has fallen back to ninth place.

Regarding shipping centres, LMC has ranked Athens in 1st place, with Singapore, Tokyo, Shanghai and Hamburg in the top 5.

When it comes to maritime finance and law, the picture shows that the strongest financial hubs are in the top 5; New York is the leader, followed by London, Tokyo, Oslo and Paris.

Not surprisingly, the landscape is quite different when it comes to maritime technology; Singapore is the first, followed by Oslo, Busan, London and Shanghai.

Rotterdam has intruded into the circle of Asian cities when the qualities of ports and logistics services were rated. Shanghai, Rotterdam, Singapore, Hong Kong and Guangzhou are in the top 5.

European cities seem to have more to do with attractiveness and competitiveness – the only one Asian player in the top 5 of this category is Singapore, which grabbed the first place. It was followed by London, Copenhagen, Rotterdam and Oslo.

Pandemic had a significant influence on the results

The significant changes in the ranking can be directly and indirectly related to the coronavirus pandemic, says the report. Two years of fluctuating restrictions have caused severe trade and travel upsets. In addition, extreme weather events have made society more acutely aware of the climate crisis, another major driver of change. Shipowners, charterers, cargo owners and lenders are gearing up for a decarbonized future, with the rapid adoption of zero-carbon fuels expected over the next decade. Ongoing digitalization, including ports and the supply chain, will drive efficiency in support of this transition.

“Maritime cities and clusters are generating unique strategies to cope with these global transformations. They will play a leading role in the green shift, with new business models that drive the transition,” says DNV Maritime CEO Knut Ørbeck-Nilssen.

Singapore predicted to lead the board with Shanghai moving forward

Looking five years ahead, the study predicts that Singapore will remain number 1, with Shanghai coming in 2nd.

London, Oslo and Rotterdam are seen as leading the field in Europe, with Dubai and Abu Dhabi competing hard in the Middle East, India and Africa region. Dubai is predicted to grab 6th place overall by 2027.