Measures to secure Belgian lorry parks from migrants are postponed

Belgian transportation minister Lydia Peeters has announced the postponement of investments intend for the security of the motorway lorry parks in Westkerke and Mannekensvere. Due to high prices and a shortage of raw materials, some parts of the project that were supposed to be ready this year won't begin until 2022. 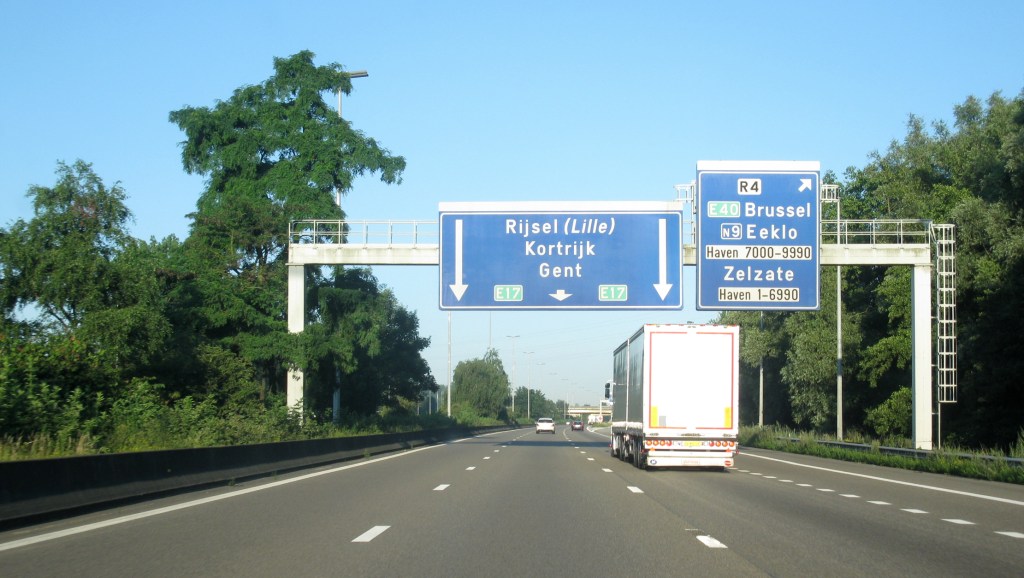 The original plan to make lorry parks safer included three places along the Belgian E40 motorway: Jabbeke, Westkerke and Mannekensvere. All of these parks are located near Calais and are therefore popular places for migrants to break into lorries heading to the UK.

The Belgian government has allocated 750,000 euros in order to prevent such incidents by building fences, special entrances for the police, and camera systems.

Some of the measures have already been carried out; the bushes the migrants had been camping around were cleared around Westkerke, while a security company has been deployed in the same lorry park. Meanwhile, at the Mannekensvere lorry park, cameras have been installed.

However, other steps were supposed to be done and dusted by the end of this year. One of the postponed tasks is building a 1.2 km long fence between the carriageway of the motorway to prevent people from crossing the road. Such crossings have already happened and resulted in accidents, reports vrt.be.

The installation of a camera system in Westkerle has been postponed too, as has the special gate for police which would help them get quick access to the Westkerle parking area.

The reason for the delay is the lack of raw materials, and inflation, according to the country’s transportation minister, Lydia Peeters.